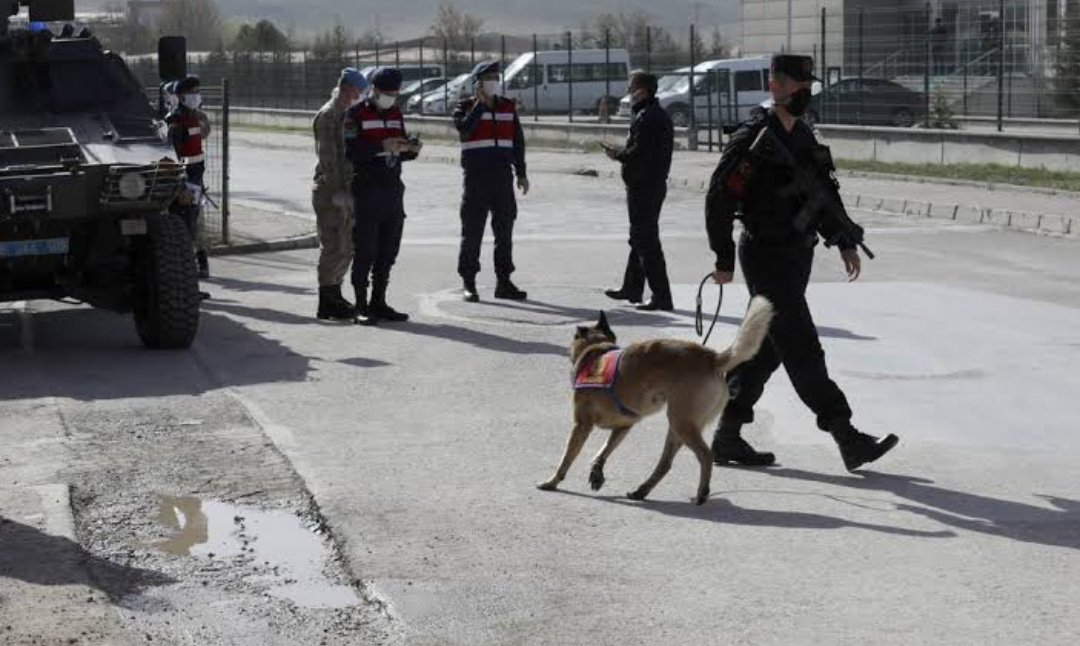 ANKARA — A Turkish court on Wednesday sentenced 32 people, including former soldiers, to life in jail for their involvement in the 2016 defeated coup, semi-official Anadolu Agency reported.

The verdict of the 19th Ankara Heavy Criminal Court for 497 defendants was made after four years of trial. The defendants, including the presidential guards, were accused of attempting to seize the military headquarters in capital Ankara, and raiding the state broadcaster TRT, whose newscaster was forced to read out a statement on behalf of the coup-plotters.

In the massive trial, the court sentenced 32 defendants to life imprisonment, including six that received aggravated life terms with no parole, one person to 61 years in prison, and 106 to terms ranging from six to 16 years. The rest were either acquitted or not given any prison terms.

The defendants were suspected members of a network headed by the U.S.-based Turkish cleric Fethullah Gulen. The Turkish government blames Gulen and his network for masterminding the coup attempt in July 2016, in which nearly 250 people were killed, and has been pushing for his extradition.