The complaint was lodged at the Torture Abolition and Survivors Support Coalition (TASSC) international in Washington DC on November 13.

Zaake’s complaint is related to his ordeal in Arua more than a year ago when he almost lost his life at the hands of SFC soldiers who allegedly tortured him and Kyadondo East MP Robert Kyagulanyi aka Bobi Wine and left them for dead on August 13 ahead of the Arua Municipality by-election.

“It is by God’s grace and people’s prayers that I survived,” he said adding since the Arua incident, the culprits are lounging freely with no signs of being investigated and potentially tried in Ugandan courts.

Zaake says that instead, they continue committing more crimes with impunity against taxpayers.

But with this latest move, he prays that justice prevails and all the involved perpetrators are brought to book, including, among others, being added to UN’s list of the human rights violators to face sanctions. 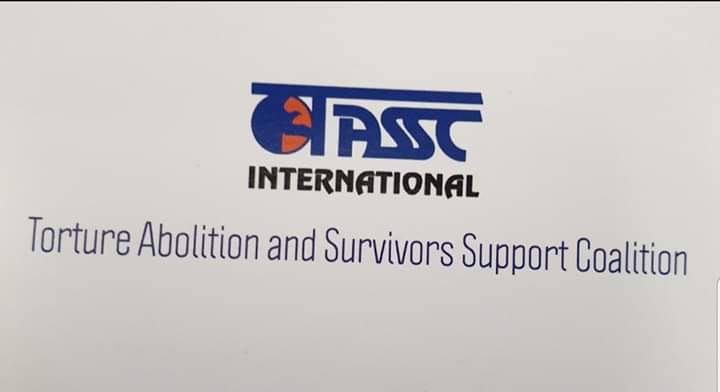 The MP also maintained that he clearly remember and can identify security operatives who attacked and tortured him in Arua.

Zaake told journalists that besides the faces, he can also vividly remember some of the name tags of the officers that barged into his hotel room and started beating him.

He claims that they donned Special Forces Command (SFC) uniform ( and where communicating in Runyankole and Swahili.