IATA NAIVASHA – The International Air Transport Association (IATA) on Sunday said the number of passengers using Kenya’s airports will rise from the current 4.7 million to 11.7 million by 2037.

The revelations were made during the annual Kenya Association of Travel Agents (KATA) convention held at the resort town Naivasha and attended by over 200 delegates.

Rafael Kuuchi, an official from IATA, said that Kenya was currently ranked twelfth globally in Visa openness and was leading in the East Africa region.

He said that air transport was now a major driver in Kenya’s economy, boosting tourism and attracting regional headquarters of multinational companies.

“With more than 4.7 million passengers arriving in Kenya’s airports every year there is a good reason to be proud of all that aviation has achieved in the country,” said Kuuchi.

He said that demand for air transport was set to increase substantially from 2019 to 2035 adding that the biggest challenge lay in determining how to respond to demand in a sustainable way.

KATA chairman Mohammed Wanyoike said that travel agencies were an integral part of the air transport ecosystem adding that the sector had a bright future.

Wanyoike singled out the Far East and Asia as some of the emerging markets adding that travel agents were keen to seek more visitors with airlines offering direct flights from the regions.

“We have embarked on a ten-year plan to address the future of this sector and we are seeking more markets mainly in China which is one of the major economic giants,” said Wanyoike.

He said that despite the sector going digital, there were still ample opportunities for travel agents adding that they were ready to embrace technology.

Mahiti Wanjeri, a hotelier, said the hospitality industry had partnered with travel agents to promote top destinations in the country. 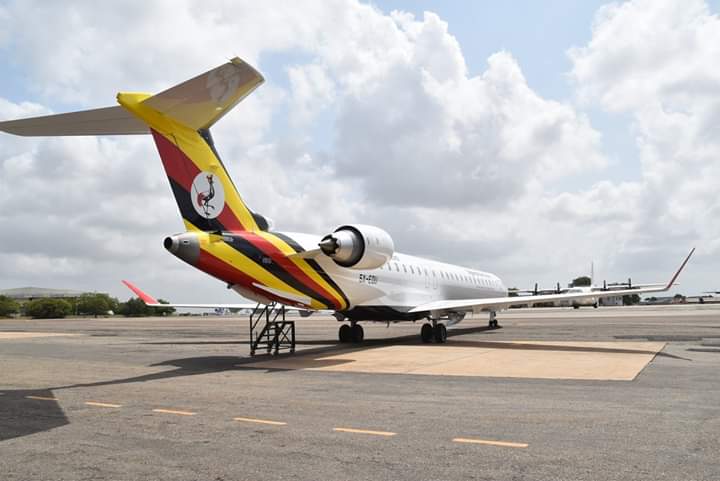 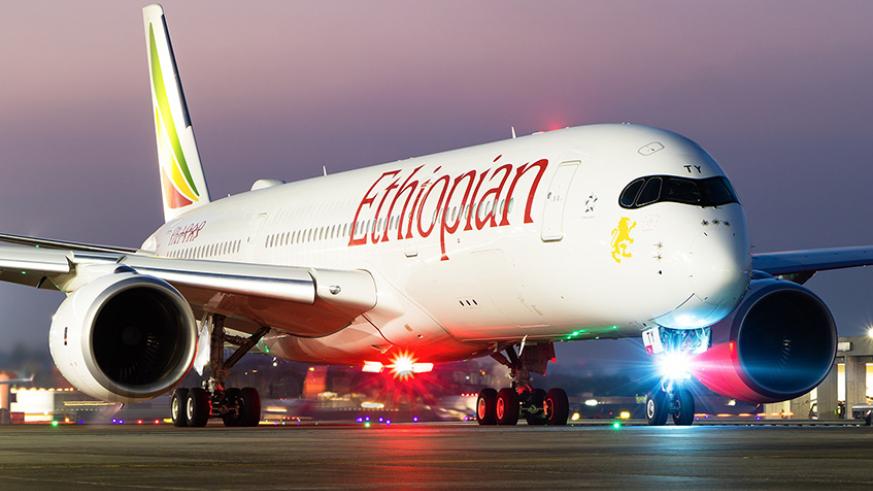 How to make an African airline successful, Ethiopian Airline CEO