The head of a Chinese AIDS support group expressed deep regret Friday for helping a scientist recruit participants for a controversial experiment claiming to have created the world’s first genetically-edited babies.

The medical trial, which was led by Chinese scientist He Jiankui, purports to have successfully altered the DNA of twin girls, whose father is HIV-positive, to prevent them from contracting the virus.

The founder of the Baihualin (BHL) China League, who calls himself “Bai Hua”, reportedly introduced 50 families to He’s team for clinical trials.

The AIDS support group operates various online chat groups, including some dedicated to married couples affected by the disease — the perfect source for He’s experiment.

“I admit that I really regret this incident, and am also very worried about these families and their children,” Bai wrote in statement on BHL’s blog Friday.

“I really want to say that I was tricked, but I don’t want to push away responsibility either,” Bai added.

He’s experiment has prompted widespread condemnation from the scientific community in China and abroad, as well as a harsh backlash from the Chinese government.

On Thursday, the Chinese ministry of science and technology stressed its opposition to the gene-editing baby experiment, and demanded a halt to the “scientific activities of relevant personnel”.

The Chinese scientist’s claims were “shocking and unacceptable” and breached “the bottom line of morality and ethics that the academic community adheres to”, vice minister Xu Nanping told state broadcaster CCTV, warning that it may have broken the law.

– China’s AIDS epidemic –
The public outcry over He’s experiment has drawn attention to the growing HIV/AIDS epidemic in China, which has seen a drastic surge in new cases in recent years.

According to statistics from UNAIDS, an international organisation dedicated to AIDS advocacy, a total of 36.9 million people around the world were living with HIV in 2017.

In the 1990s, rural parts of China — particularly the central province of Henan — endured the country’s most debilitating AIDS epidemic.

It stemmed from a tainted government-backed blood donation programme and infected tens of thousands of people, including entire villages.

However, sexual transmission is now the primary way of contracting HIV in China, not blood transfusions. According to a Xinhua report in September, 93.1 percent of new reported cases in the second quarter were through sex.

The same report said the number of people with HIV/AIDS in China surged 14 percent year-on-year as of the end of June, or by about 100,000 people.

China also has a long history of ostracism of HIV/AIDS patients, which further complicates prevention efforts.

HIV-positive individuals have faced discrimination in the Chinese job market for years, and foreigners with the virus were banned from obtaining visas until 2010.

In December 2014, more than 200 people signed a petition to expel an HIV-positive eight-year-old boy from their village, prompting a national debate and highlighting the stigma involved.

“I hope that everyone can view the HIV/AIDS community in a correct way, and not discriminate against those with HIV/AIDS,” emphasised Bai in his statement Friday. 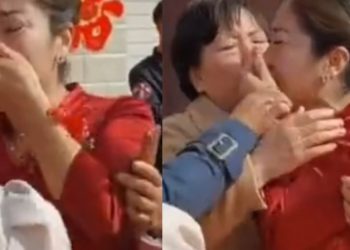 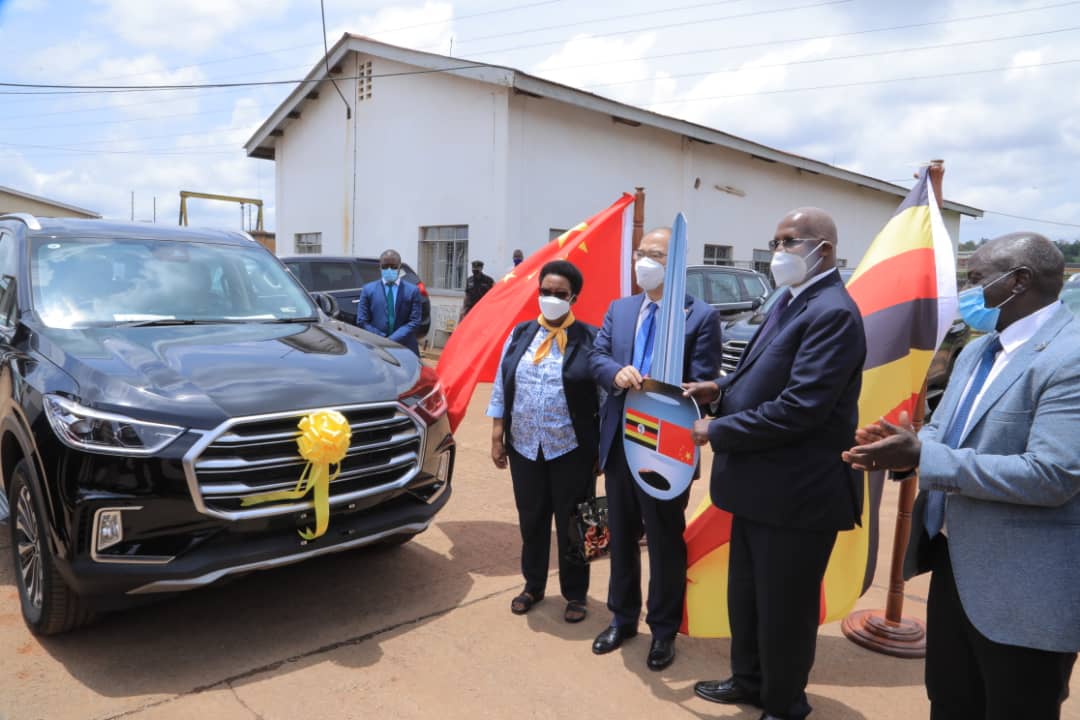 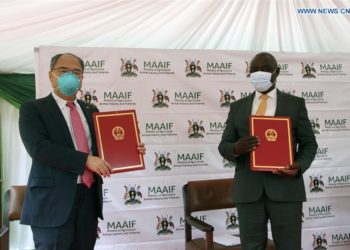