Grace Mugabe 52, is accused of assaulting a female model in a Johannesburg hotel with an electric cable. She has asked for diplomatic immunity in the case and has not yet been charged.

Her whereabouts were not known on Friday but Fikile Mbalula, South Africa’s police minister, said she remained in the country.

“We had already put tabs on the borders in relation to her leaving the country,” he said.

So far she has not attempted to flee, Mbalula added.

The alleged victim, 20-year-old Gabriella Engels, has accused Mugabe of barging into a hotel room on Sunday where Engels was waiting to meet one of Mugabe’s sons, and whipping her with an electric extension cable.

Mugabe had been due to appear in court on Tuesday under a deal struck with authorities but failed to turn up, police said.

Her 93-year-old husband, President Robert Mugabe, is also in South Africa for a regional summit, complicating the diplomatic dilemma confronting Pretoria. He came early, apparently to deal with the crisis involving his wife, who is seen as a possible successor to her aging husband.

At a news conference on Thursday, Nel said the Engels family had been offered cash to drop the case but turned it down.

“They made an offer and said, ‘Let us talk, this will go away.’ … There was no amount mentioned,” he said.

Police say Grace Mugabe will get no special treatment and Engels’ mother, Debbie, is cranking up the public pressure.

She released graphic pictures of her daughter’s head injury that required 14 stitches.

“She [Grace Mugabe] had an electric cord wrapped around her hand and she started attacking them. She hit my daughter with a plug socket,” Engels told Reuters news agency. “I just want justice for my daughter. It’s not about money. It’s about justice.”

Police said they’ve completed their investigation into the case and are waiting for direction from South Africa’s government on the status of Mugabe’s immunity request.

The question of immunity is “totally out of our jurisdiction”, said Brigadier Vishnu Naidoo, a police spokesman. Until there is a decision on the immunity application, he said, “the whole investigation is in abeyance”.

However, given the potential diplomatic fallout, prosecutors could decide not to pursue the case if they thought the injuries to the alleged victim were not too severe, said criminal attorney Riaan Louw. 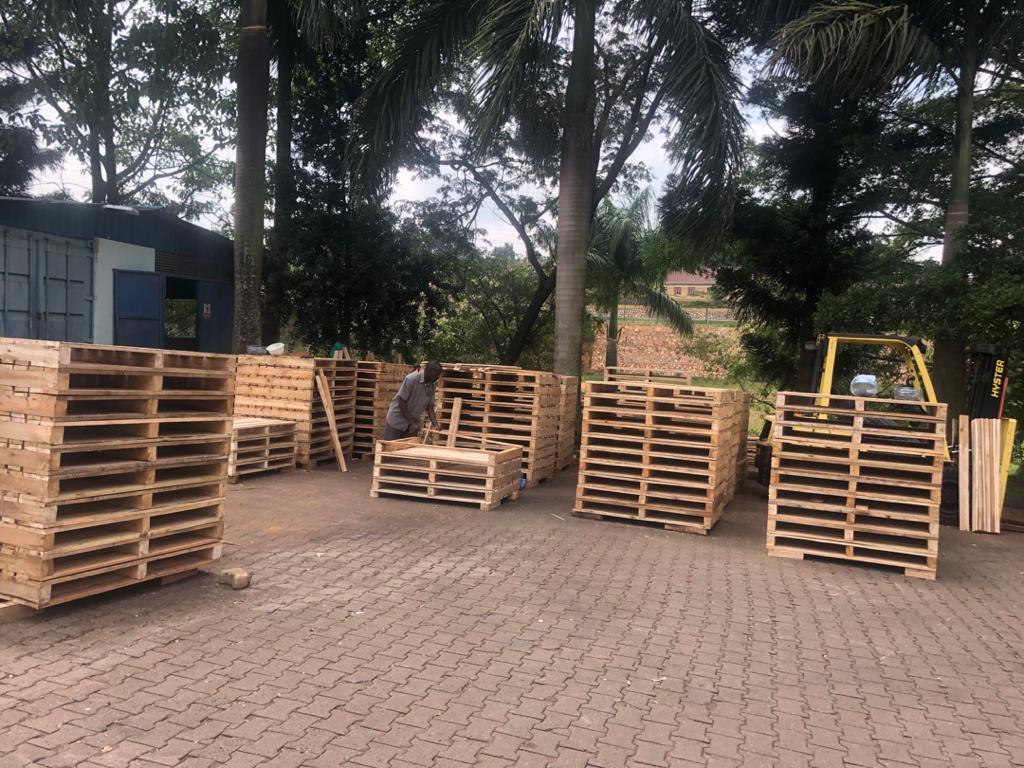