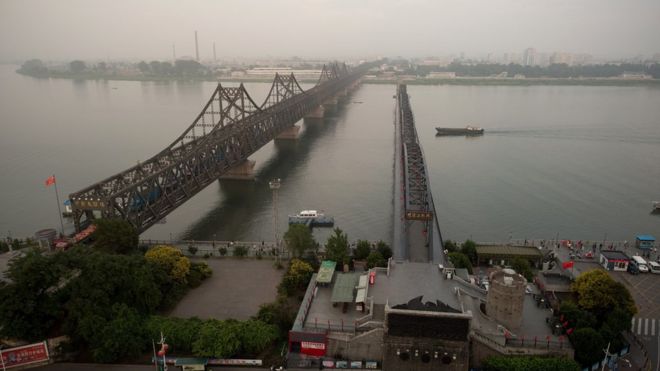 The move is an implementation of UN sanctions which were imposed in response to North Korea’s two missile tests last month.

China accounts for more than 90% of North Korea’s international trade.

Beijing had pledged to fully enforce the sanctions after the US accused it of not doing enough to rein in its neighbour.

The UN approved sanctions against Pyongyang earlier this month that could cost the country $1bn (£770m) a year in revenue, according to the figures provided to the Security Council by the US delegation.

Although China’s coal imports from North Korea totalled $1.2 billion last year, the figure will be much lower this year because China had already imposed a ban in February, experts said.

“China has already imported its quota of coal under sanctions for 2017. So no net impact there, and North Korean exports to other countries are minimal,” said David Von Hippel, from the Nautilus Institute -a think tank based in Oregon -who has researched North Korea’s coal sector.

The sanctions might have more of an impact on iron and seafood, experts said.

Although they are both much smaller sources of export revenue for North Korea, the two industries have seen a rise in exports this year.

The sanctions do not apply to the growing clothing assembly industry in North Korea.

Mr Von Hippel said in gross terms, it is nearly as large as coal, but in reality it is worth much less because North Korea has to import the inputs.

After weeks of heated rhetoric between the US and North Korea, on Tuesday North Korea’s leader Kim Jong-un has decided to hold off on a strike towards the US territory of Guam, state news agency KCNA reported.

Jong-un instead promised to “wring the throats of the Yankees” if the US took any aggressive action against his country.

The apparent pause in escalating tensions comes after US President Donald Trump warned of “fire and fury like the world has never seen” if Pyongyang persisted with its threats.

On Monday, the US President Donald Trump ordered a trade probe into China’s alleged theft of US intellectual property, which the Chinese state press saw as an attempt to force China to act more decisively on North Korea.

Officially, the US has denied any link between the two issues, although the president had previously suggested he might take a softer line on China in exchange for help on North Korea. 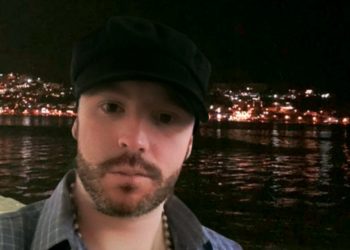