KASSANDA — Residents of Kasanda South have accused their area Member of Parliament, Simeo Nsubuga of allegedly grabbing land and evicting hundreds of people in several villages.

Residents claim that their area legislator connived with two businessmen to forge the titles, leaving the land owners homeless.

Residents allege that Mr. Simeo Nsubuga, received money to a tune of UGX 100 from two prominent businessmen a one Apollo Semanda, Aron Kwitonda promising them land.

We couldn’t independently verify the allegations.

However, we have verified that the said titles to the land in question have been cancelled by Mubende High Court saying they were obtained by fraud.

The businessmen have since raised a red flag demanding for their refund after accusing the MP of a false promise.

MP Nsubuga runs to Museveni for a bailout

It is alleged that huge debts have wiped out MP Nsubuga’s Parliamentary salary, forcing him to go home penniless at the end of the month.

Residents claim this could be reason for his engagement in land scams to settle debts a head of next polls.

The MP reportedly told the President in a recent NRM caucus meeting that many legislators were broke and want money to bail them out.

During the meeting, the President reportedly wondered how the MPs wanted to be bailed out.

Mr. Museveni also reportedly tried to educate members on prioritizing for the nation and themselves.

Media reports recently revealed that a number of MPs were trapped in a cycle of debts, with some members earning less than UGX100,000 per month.

Most of their salaries are committed to servicing debts from loan sharks and banks.

About 30 MPs reportedly take nothing home.

At a recent rally by Mr. Museveni in Mityana, the Kassanda South MP was blocked by security in his attempts to access the President.

Businessman Abid Alam also accuses MP Nsubuga of being frustrated and forcing people onto the lattar’s land to gain political capital in 2021 because his popularity has grossly declined.

He says MP supporters are using newly issued fake titles which can’t impeach his original title that was issued in the 1970s.

The MP was recently jeered at a rally for supporting the constitutional amendment.

The legislator is also said to be dodging his constituents who go to visit him at Parliament.

A section of voters also chased him out for failure to fulfil promises and bring development to his constituency.

This is not the first time the MP Nsubuga has faced public.
He was beaten by members of the Buganda Kingdom for supporting the controversial constitution amendment.

He recently declared he is veering towards People Power after publicly attacked State House officials including a one Florence Kiconco, a presidential aide on legal affairs, for leading the eviction of his constituents.

“If NRM is to have any chance of winning in the coming elections, Kiconco must be removed from that office,” Mr Nsubuga said.

However, Ms Kiconco denied any role in the evictions.

“The last time I got involved in those issues was when the president assigned me and Muruli Mukasa (minister for Public Service) to do an investigation – that was many years ago, we compiled a report and handed it to the president. Since then, I have not stopped there. I have not been in touch with any of the leaders in Kassanda. I have been at the forefront of fighting land evictions and my record is clear as regards land evictions,” Kiconco said.

She threatened to sue Nsubuga for making baseless claims against her. 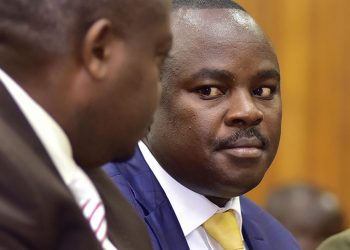 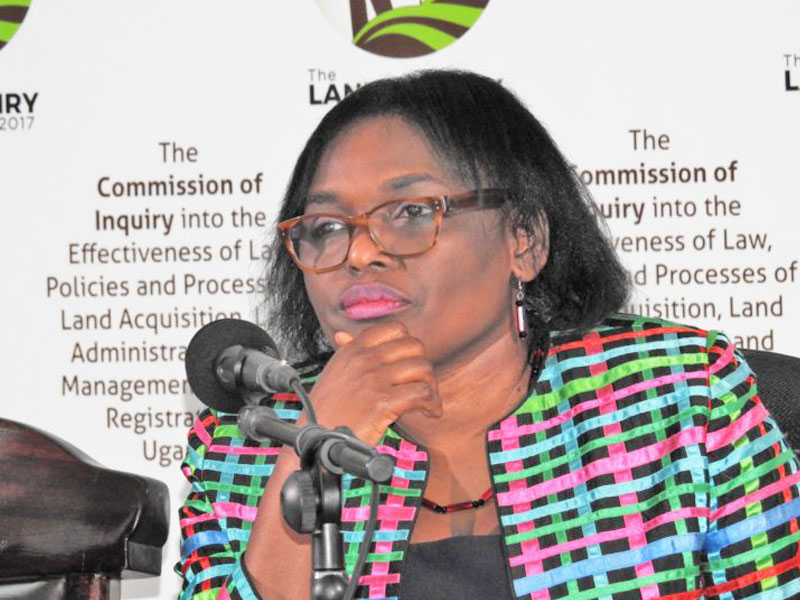 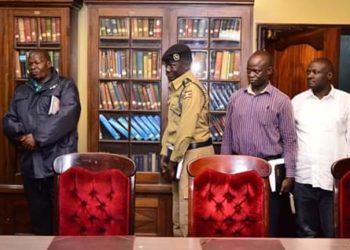