A delay by the Kenyan electoral commission to provide all requested documents to enable verification of the presidential results reportedly prompted Opposition leaders to postpone their briefing yesterday.

The Independent Electoral and Boundaries Commission (IEBC) was unable to immediately furnish the National Super Alliance (NASA) with all the forms 34A that detail tallied results from each polling station, instead only committing to provide forms 34B which aggregate tallies at constituency level.

Opposition leaders led by Raila Odinga were in a day-long meeting with their technical teams that are verifying data from the IEBC against their own data.

“The commission is in a position to provide all the requested forms 34B immediately. We are, however, not able to provide all forms 34A at the moment but the same shall be availed to you as soon as possible,” IEBC Chief Executive Officer Ezra Chiloba reportedly stated in a letter responding to NASA’s request.

Sources privy to the NASA meeting told The Standard yesterday that they had also received more damning information.

“The winner announced by the IEBC in the presidential election is a computer-generated president. We are gathering all evidence to back our claims and present to Kenyans water-tight proof that the elections were a sham,” said an insider privy to the discussions.

Another source indicated: “We are not in a hurry to make the big announcement just for the sake of it. We want Kenyans to know the truth and how their votes didn’t count in the final tally.”

According to the sources, the NASA summit also deliberated over the ongoing crackdown on non-government organisations critical of the election outcome.

Although NASA leaders have insisted they will not file an election petition at the Supreme Court, reports indicated one was to be filed through proxy, possible by a civil society group.

The Kenyan government has shut down operations of the African Centre for Open Governance (AfriCoG) and Kenya Human Rights Commission (KHRC), which have been critical of both President Uhuru Kenyatta’s Jubilee administration and the outcome of the presidential vote.

Yesterday, a source who spoke to The Standard in confidence said during the meeting, the NASA co-principals received written and unwritten submissions allegedly showing how the electoral fraud was perpetuated to tilt the win in favour of some candidates in elective seats apart from the presidency.

The source explained that the credibility of last week’s election was hinged on the availability of forms 34A and 34B.

“We have continued to receive more and more damning information even from the electoral commission. It is information that we cannot rush. We must sieve through it and tell Kenyans and the whole world why this election was a sham,” said the source.

“Owing to the urgency, complexity and delicate nature of issues the NASA summit is handling, our consultations are on-going and progressing well. NASA will issue a comprehensive statement to the nation tomorrow (Thursday),” said Mr Mudavadi.

Mudavadi and Siaya Senator James Orengo had initially told IEBC off over the results at the Bomas of Kenya, insisting that what was being displayed was not genuine.

By yesterday evening, the NASA summit was still locked up in deliberations on the way forward for its principals. 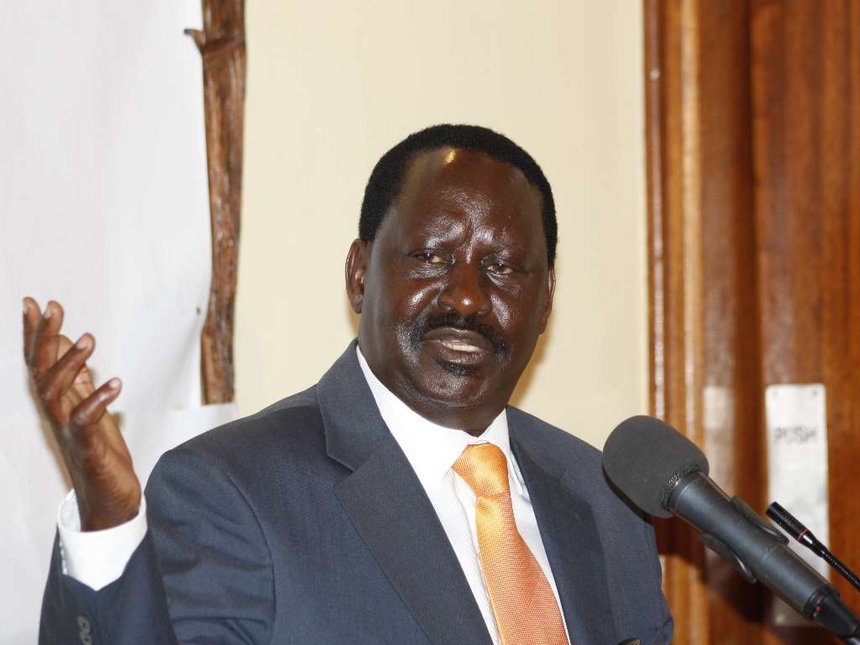 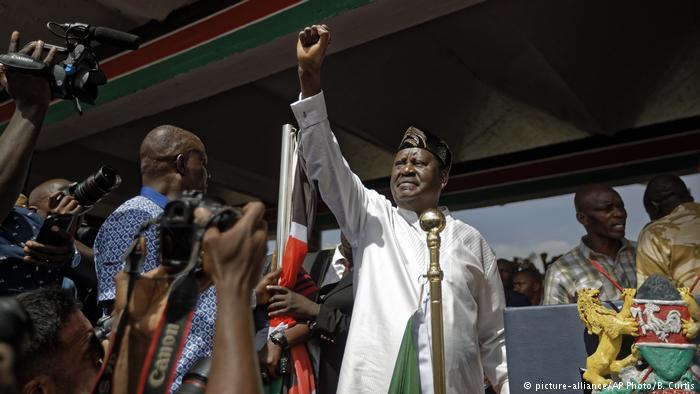 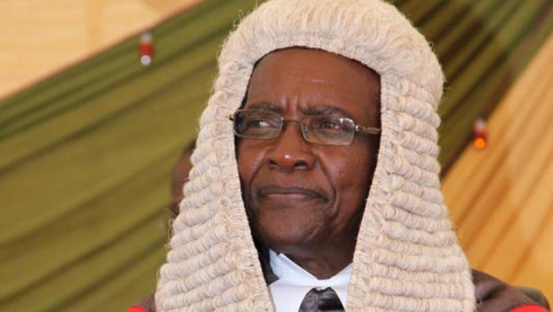 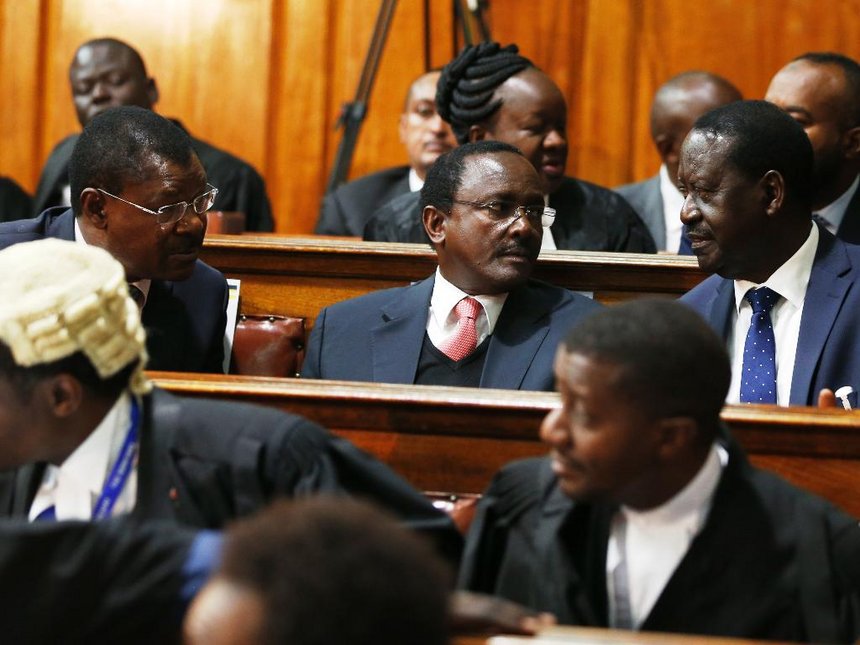