Nipped in the bud! Makerere student arrested over plot to burn hall of residence

MAKERERE – Police have arrested a student of Makerere University for allegedly plotting to burn a hall of residence.

Mr Onyango said in the process, Bandola purchased a five-litre Jerrycan of petrol, which was found in his room, with plans to burn down the hall of residence.

“Yesterday (Monday), we got a report from the warden of Mitchell hall about a student who had threatened to harm him just because he had been told to leave his room. He also threatened to burn his hall of residence,” Mr Onyango said on Tuesday, October 08, 2019.

He added that they recovered other exhibits from Bandola’s room such as shisha concoctions, a cigar, a coca cola bottle with protruding tubes, among others things.

He added that the student was reportedly ‘’misbehaving’’ and when they went to his room, they found a lady lying unconscious.

“We had to rush the lady to the hospital since we suspected that she had consumed the concoctions. We also suspect that she could have been sexually assaulted since the concoctions found in his room very reactive and could make someone get intoxicated within a very short period,” Mr Onyango explained.

Mr Onyango says that when they visited Bandola’s room, it was locked and several types of condoms littered outside. He said that this could have been the genesis that led to the forceful eviction of the student from his room. 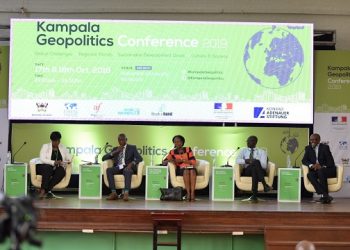 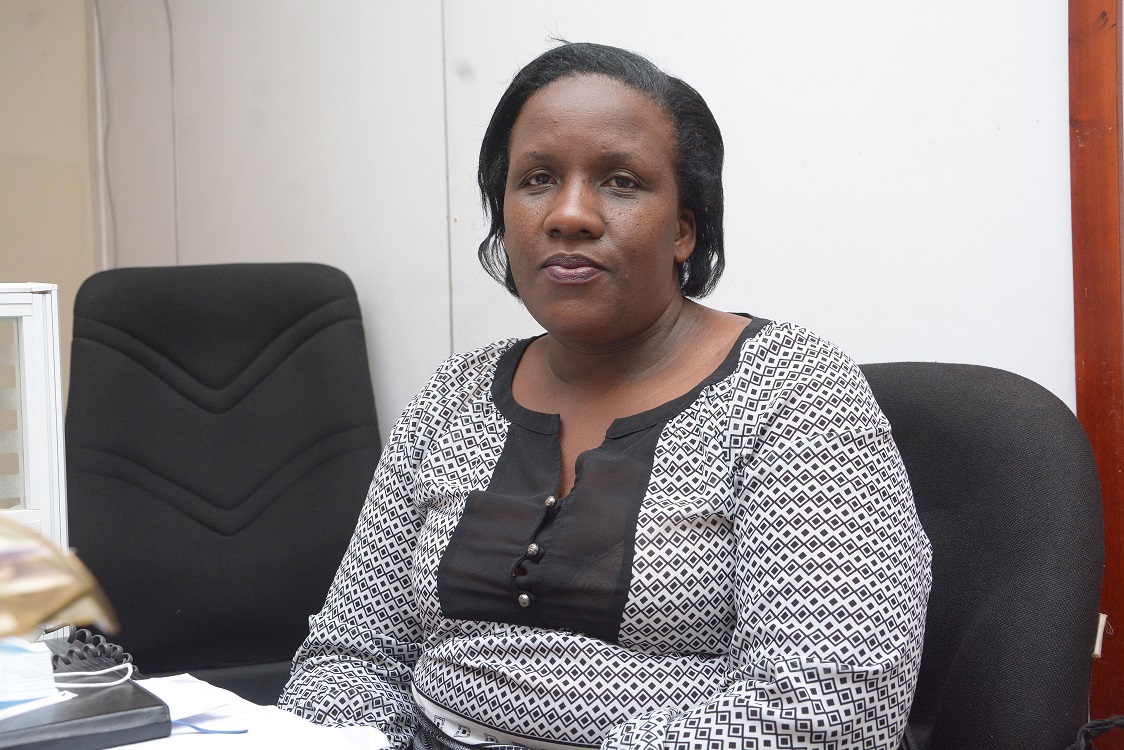