ISINGIRO – Residents of Butenga cell 1, Kishuro parish in Birere sub-county, Isingiro district woke up in shock on September 25, after children murdered their father in cold blood.

Asaph Sabiti the LCI chairman Butenga while on phone interview confirmed the incident and identified the man as Caroli Tuwangye 64. Sabiti revealed that the family had been embroiled in land conflict where children have been tasking their father to give them their shares.

He said that as LC leadership, they tried to settle the matters amicably by allowing Tuwangye (deceased) to divide the land amongst children for each to have his/her share.

“This happened three months back but when he divided the land, Tuwangye remained with his portion where he wanted to keep tilling to earn a living, but when he attempted to sell a portion he was stopped by his children,” Sabiti said.

He added that it was until last Sunday when Tuwangye went back to Sabiti’s home to report to him how children have been threatening to finish his life if he attempts to sell off the land.

“I told him that we were to handle the matter on Monday, but when I went there, I did not find the children. So as I was at home last night at 8 pm, I was called that Tuwangye had been killed. I called the police which came immediately,” added Sabiti.

He said that they managed to truck and arrest one of the sons Makofu Asiimwe.

Samson Kasasira, the Rwizi region police spokesperson also confirmed that they found the body lying in a pool of blood in the house of one of his children Philip Numwebaruga who is on the run before it was taken to Mbarara regional referral hospital for postmortem.

Kasasira added that they found the body with deep and multiple wounds on the head and neck implying that the suspects used sharp objects to murder the suspect.

He said the case has been reported at Kaberebere police station under SD ref. 26/24/09/2019 under police has opened up inquiries into the matter. 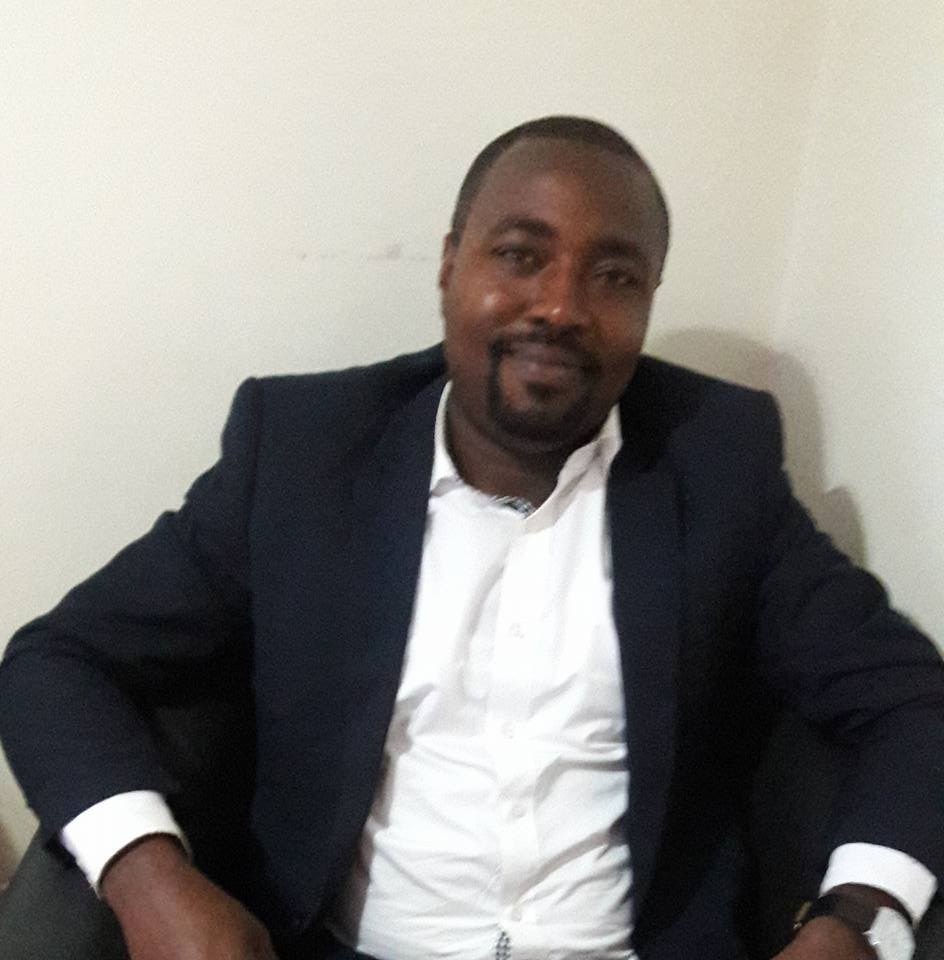