SSEZIBWA – Territorial Police in Ssezibwa region has on Tuesday, August 20, successfully apprehended a gang of criminals that has allegedly been behind many notorious murders, robberies and other violent crimes.

These have in been operating areas of Namwezi and Kyabaggu in Njeru division, Buikwe district.

According to the Sezibwa Region Spokeswoman ASP Hellen Butoto, the group is commonly known as ‘Boys Boys’. 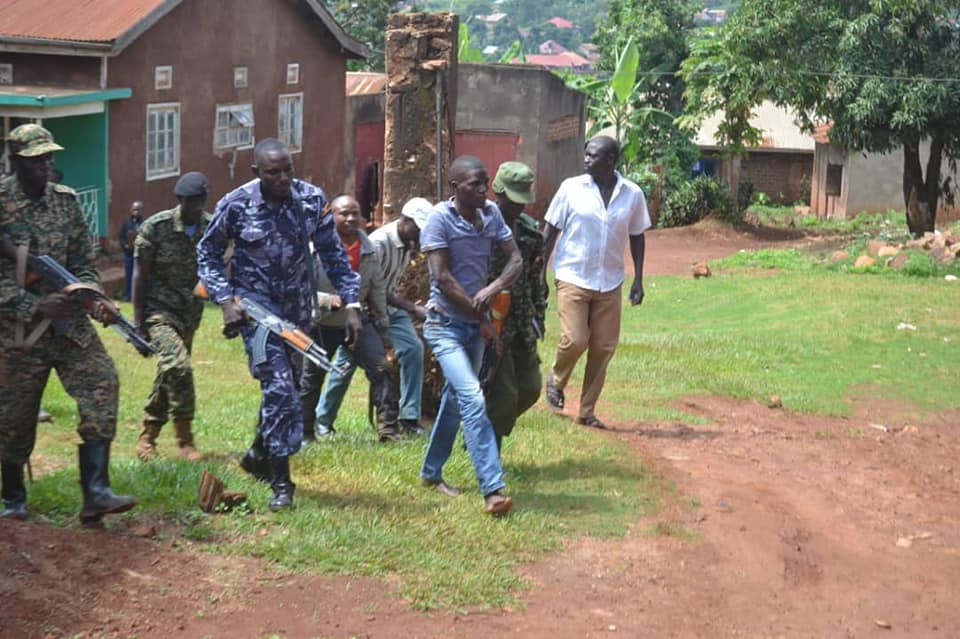 She said the group was led by a one Kapol who was arrested on August 19 with 11 others.

“Upon arrest, they were in possession of house break-in implements and army uniforms in their residences,” said Butoto.

The suspects are currently in custody at Njeru Police Division