Man on the run over killing brother

RUKUNGIRI – Police in Rukungiri are hunting for a man who allegedly killed his elder brother during a fight early this week.

Leo Kwatireryo, 25, resident of Kakyinga Cell, central ward Kebisoni Town Council hit his elder brother Ibrahim Karenzi with a stone on the head and he died at Mbarara hospital where he had been taken for treatment.

Police spokesman for Kigezi Mr Elly Maate said on Tuesday the two brothers fought for a bunch of Matooke.

Mr Maate said he will be charged with murder once arrested.

He added that their Ms Serina Gumisiriza has been arrested and charged with compounding a felony.

“The mother of the two brothers was present at the time of the fight although she later gave false information to the police trying to cover up the murder and was arrested and charged with giving false information and compounding a felony,” Mr Maate said. 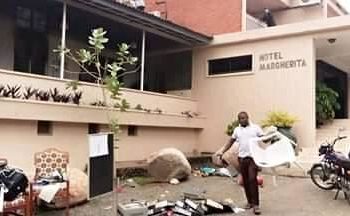 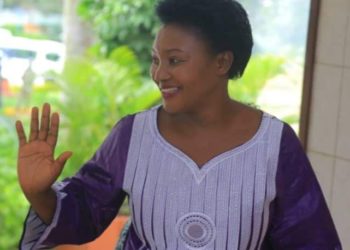