KAMPALA – As Christians celebrate the resurrection of Jesus Christ, the thugs seem not to be seated as well. The morning of Sunday, April 21, police in Nagalama have impounded two suspected stolen motor vehicles.

According to police, the impounded vehicles are white coloured Izuzu forward with a fake number plate UAZ 564T but according to third-party insurance, it’s UBD 976R, and a mark II black in Colour Reg. No. UAU 148S. The two vehicles that are currently parked at Nagalama Police station.

It is believed that the occupants after realising that they are being followed by Police, they abandoned the vehicles and ran away.

“Efforts to hunt for the occupants are underway,” said police in a statement. 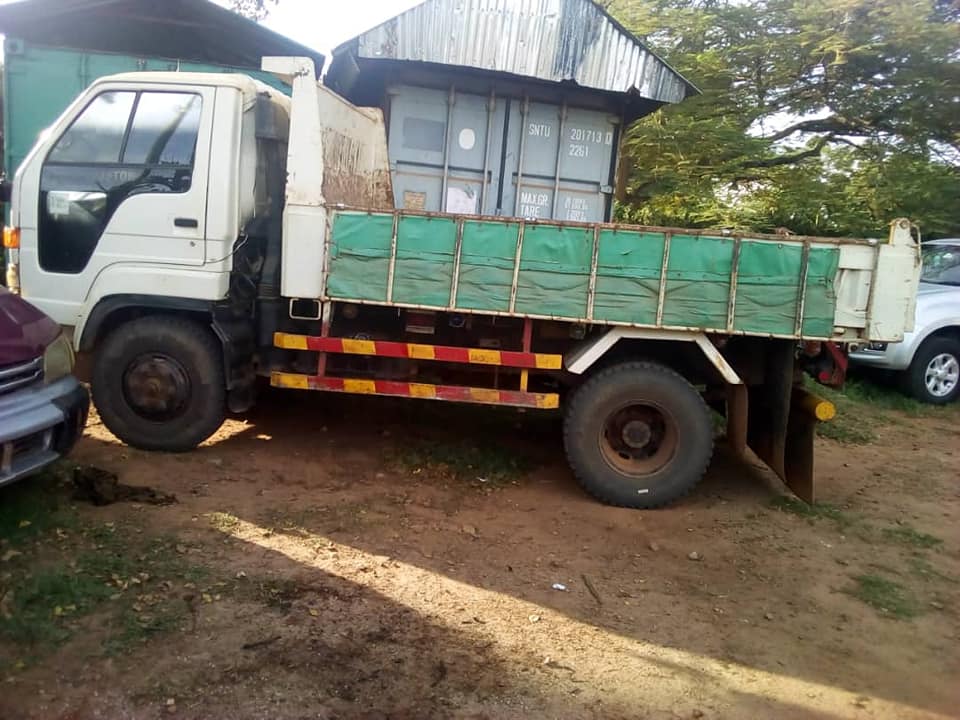 This comes shortly after police in Matugga on Friday, April 19 recovered a motor vehicle that was robbed at gunpoint.

Police revealed that the vehicle and its occupants were coming from South Sudan heading to Kampala, before they were intercepted by three armed thugs at Karegere, between Bombo and Matugga. The incident happened at 2:00 am.

When the thugs realised that a joint operation had been mounted to have them arrested, they abandoned the vehicle at Kunvu and ran away.

IMF executive board approves $118.2M assistance to Mozambique in wake of Cyclone Idai