KAMPALA — Senegalese-American musician Akon and his wife have met President Museveni and First Lady Janet Museveni at their country home in Rwakitura.

“Mr. Aliaune Thiam (Akon) and his wife, come to Uganda in search of business opportunities in a number of sectors like energy, tourism, and infrastructure development. I am happy to engage in such a discussion that will uplift our people and Africa at large,” – President Museveni.

Museveni told Akon and his wife that Uganda is the best tourism destination, known for its fantastic weather, considering that the country is right on the Equator but with a high altitude.

“This is unique! There are only about two other places gifted that much”.

Akon’s first visit was at the Old Kampala Mosque where he held prayers with Mufti Sheikh Shaban Mubajje, before he boarded a military chopper to Rwakitura to have a talk with President Yoweri Museveni. 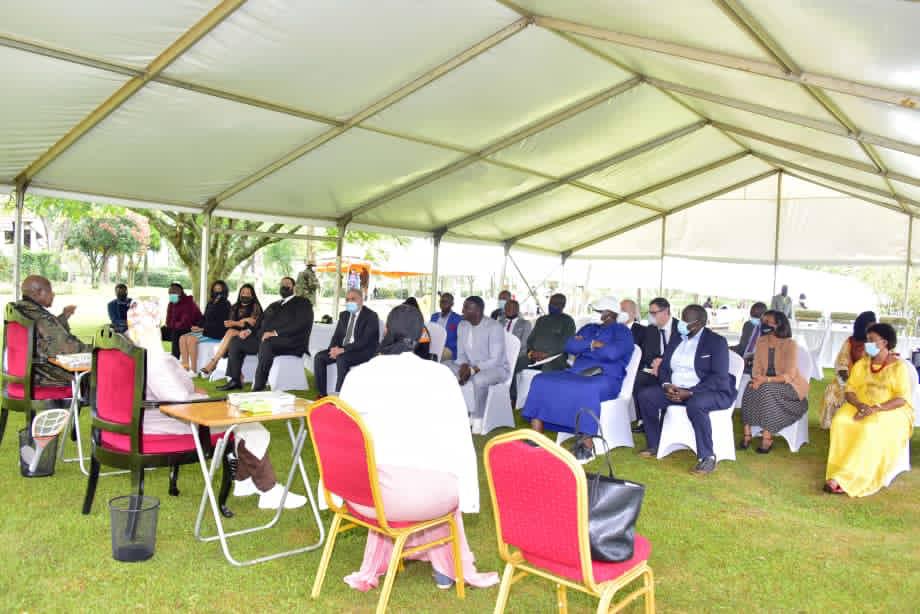 Akon arrived into the country on Friday morning and was received by the Senior Presidential Advisor on Diaspora Affairs, the Trade and Investment Officer Office of the President, Isaac Kigozi, State House Officials, the Uganda Tourism Ambassador Eddy Kenzo among others.

“We appreciate God who has granted journey mercies that have delivered our son and a ‘Muzukulu’ (grandson) Aliaune Thiam Badara aka Akon and his delegation safely to Uganda,” said Amb. Walusimbi while receiving Akon at the Entebbe International Airport. 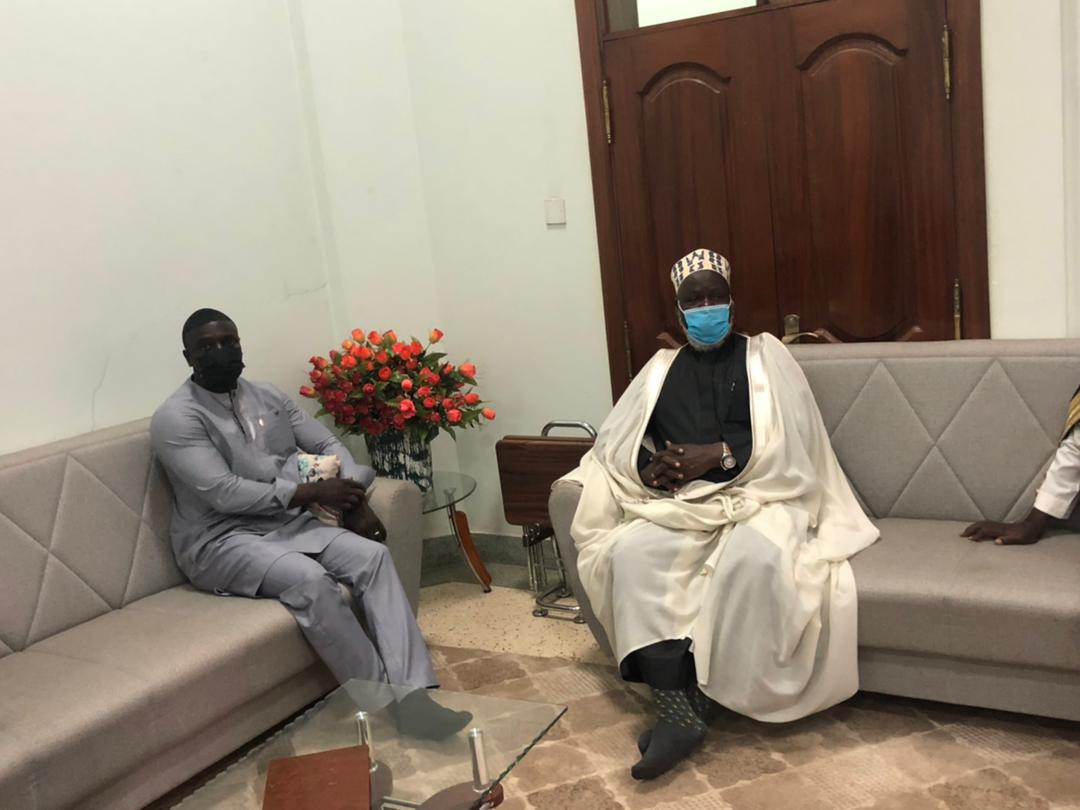 Isaac Kigozi, the Trade and Investment Officer noted that the country is blessed to host Akon, an established business investor and a music star who has never given up on the African dream.

“This is evident in all the projects he has invested in on the continent including, but not limited to the Afro-futuristic Akon City in Senegal and mining business in neighboring Democratic Republic of Congo (DRC),” Kigozi said.

Kigozi noted that Akon’s coming into the country is a response to the call made by President Museveni to all historical African diasporas to return to their mother continent to take up settlement as well as investment. 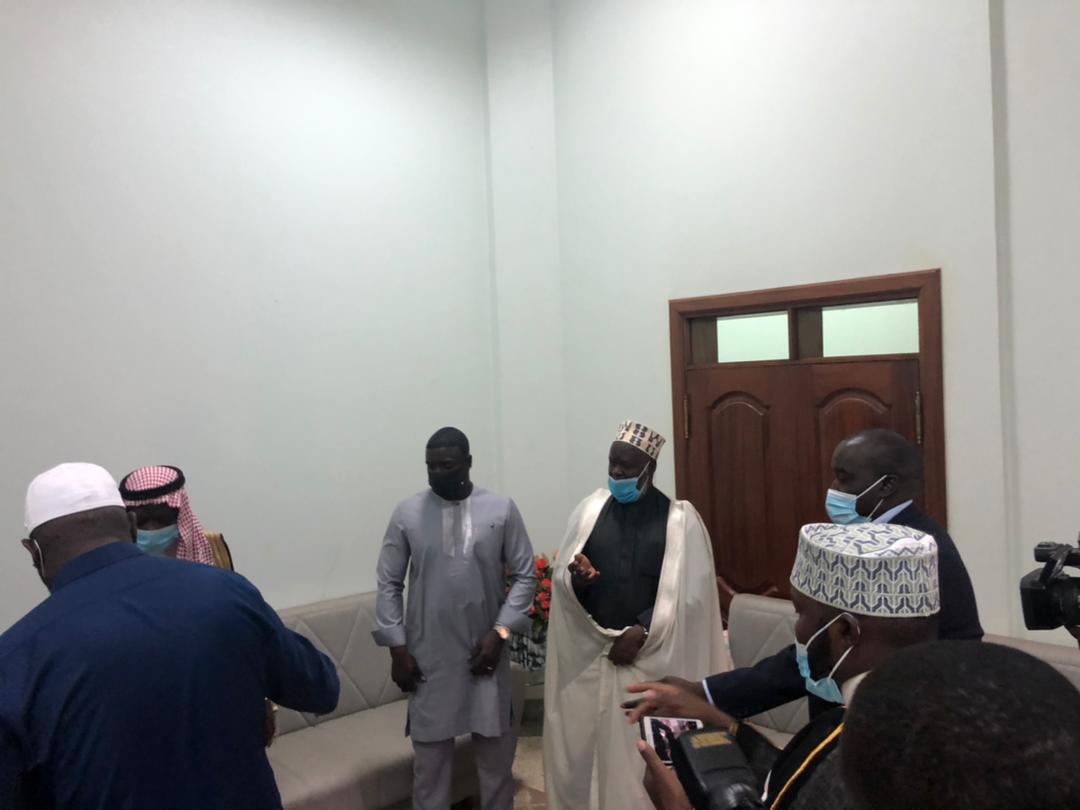 “We appreciate the President who has a created a secure and conducive environment that attracts big investors like Akon to not only come but also invest their hard earned money. The security, peace, infrastructure maintained by the NRM government are instrumental in attracting such investors,” Kigozi said.