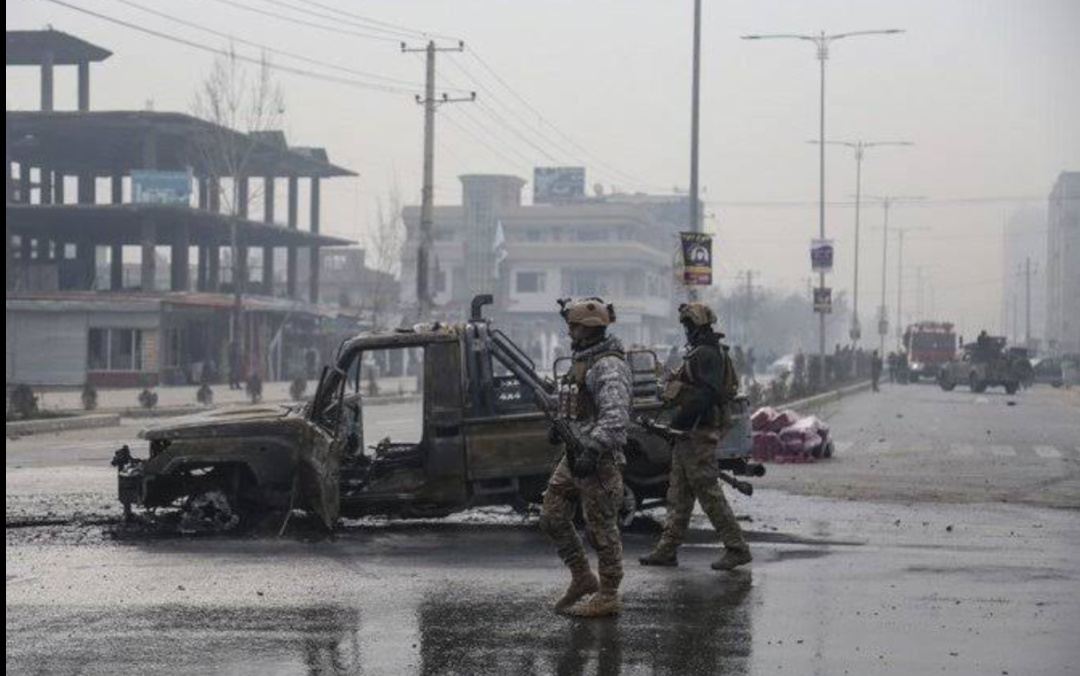 MAIDAN SHAR, Afghanistan — At least 10 militants were killed as a bomb went off in the group’s hideout in Day Mirdad district of the eastern Wardak province on Monday, said an army statement here on Tuesday.

“A bomb went off in a hideout of Taliban militants in Dadu khil village of Day Mirdad district on Monday evening and as a result 10 rebels including a group commander Mullah Mansoor were killed and several others injured,” the statement said.

Taliban militants are yet to make comments. A similar blast among Taliban militants inside a mosque in Pashton Zarghon district of the western Herat province killed and injured 20 militants on Sunday, provincial governor Sayed Wahid Qatali said.