The resettlement housing project which cost over USD 1 Million is located on resettlement plots selected by the respective primary residents whose land was identified for the construction of the Tilenga Central Processing Facility and its associated infrastructure (Industrial Area) under RAP 1.

Speaking at the launch and handover of houses to the beneficiaries, Mr Pierre Jessua, General Manager, Total E&P Uganda said, “This resettlement housing project is an important symbol of our commitment to undertaking the Tilenga development project while observing the utmost human rights standards. We are therefore implementing all the necessary initiatives to ensure that we adequately restore and improve the living standards of the project affected persons.” 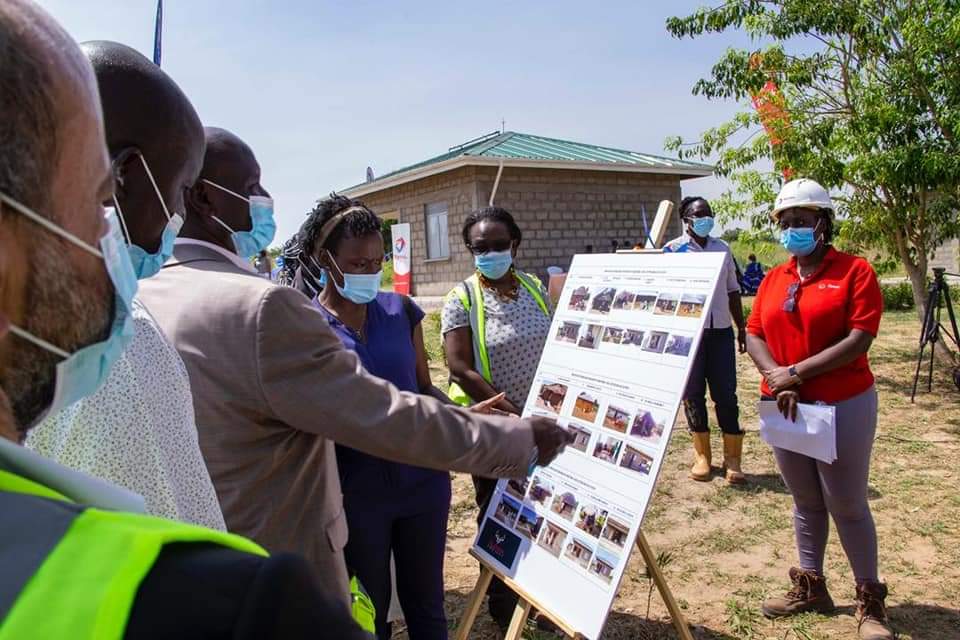 “While conducting the Resettlement Action Plan for the Tilenga Industrial Area, the Company is continuously engaging with the project affected communities as well as established representatives from among them in order to ensure that their feedback is considered throughout the planning and implementation of the resettlement activities. Dialogue also continues to be methodically undertaken with the Local & Government leaders as well as various Civil Society and Non-Government Organisations (NGOs) throughout the process,” He added.

Activities under RAP 1 are being executed in line with national and international laws as well as international guidelines stipulated in the International Finance Corporation Performance Standard 5 (IFC PS 5). Accordingly, the primary residents are being provided with titles, relocation assistance as well as facilitated in the acclimatization process through livelihood restoration programmes, transitional and psycho-social support. 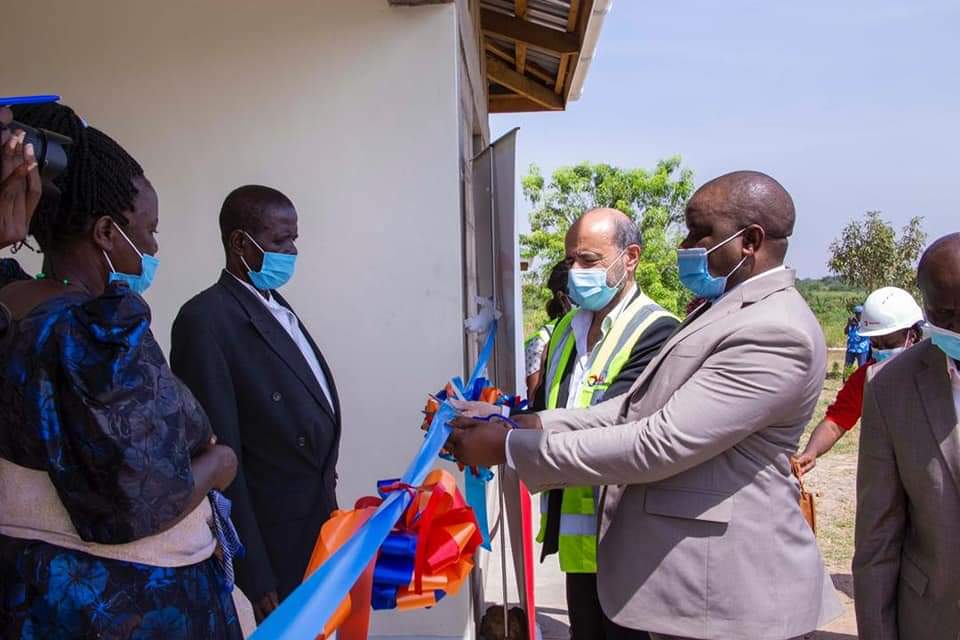 The leaders commended the company for fulfilling their obligations towards the Project Affected Persons and the continued support offered to them during the land acquisition process.

The construction of the houses was executed by a Uganda company, Pearl Engineering Ltd.

LoP to Gov’t: Recall budget to include Covid-19 support