BUTEMBE – The Gabula Royal Foundation has this weekend held a double launch of the first-of -their-kind-in-the-region projects.

Ebisaizi, a Community Wellness and Mental Health Project and Cricket is Life Project, launched with pilot activities in Butembe Chiefdom, are to address non-communicable diseases, fitness and mental health issues in community and to prevent teenage pregnancies in communities by giving youngsters a chance at life through cricket.

The two projects running concurrently started in Budondo Sub-county in the villages of Kivubuka and Buwagi. 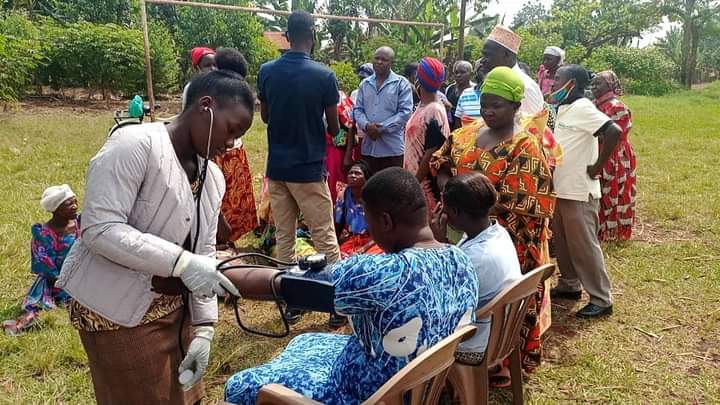 Speaking at the inaugural activities, Gabula Royal Foundation Executive Director, Isaac Imaka, said the projects are to spread across Busoga and expects the different Chiefdoms to embrace them when approached the way Butembe Chiefdom leadership did.

“Prevention is better than cure. We need to keep our peace healthy both mentally and physically otherwise we will keep spending so much on them when they are in hospitals. Some of the ailments like high blood pressure, diabetes back pain and others can be addressed simply by living a life of exercising.

“We also choose to address teenage Pregnancies in a different way because we think trying to address it by giving capital and other material help to a girl when she has already been impregnated is somehow akin to making the problem lucrative. So we want to arrest it before it happens hence the introduction of Cricket in communities and as they play they will be taught about the dangers of teenage pregnancies. Both girls and boys,” Mr Imaka said. 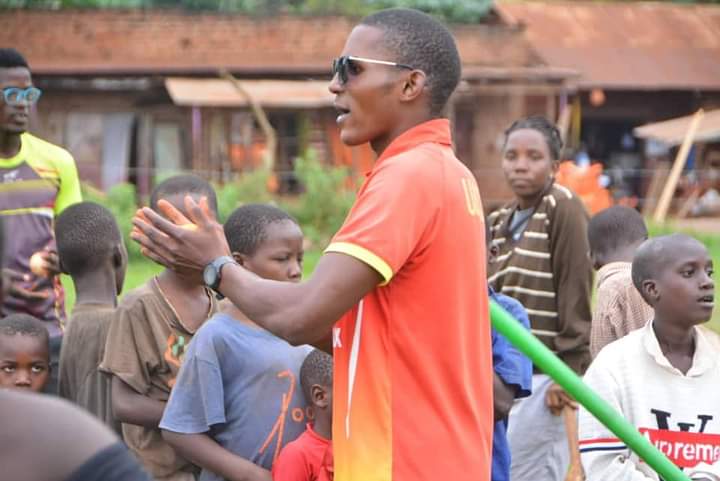 The Ebisaizi activities attached over 300 participants on the first weekend. The activities include measuring the participants pressure and sugar levels. Each participant was given a health records book which will be used to monitor their performance (pressure and glucose wise) throughout the project.

The projects are projected to run for four months in every sub-county after which time it is anticipated that local volunteers will have been trained to carry on with the activities as the projects moves to other areas in Busoga with the foundation leadership only inspecting to ensure continuity.

Speaking on the sidelines of the activities, Butembe Prime Minister, Owek Edward Munaaba thanked the patron of the Gabula Royal Foundation, HRH the Kyabazinga of Busoga, William Nadiope IV for choosing to give the County the first priority.

“This means we have to work hard and ensure that it’s a success so that our brothers and sisters in the other Chiefdoms can have something to benchmark on. 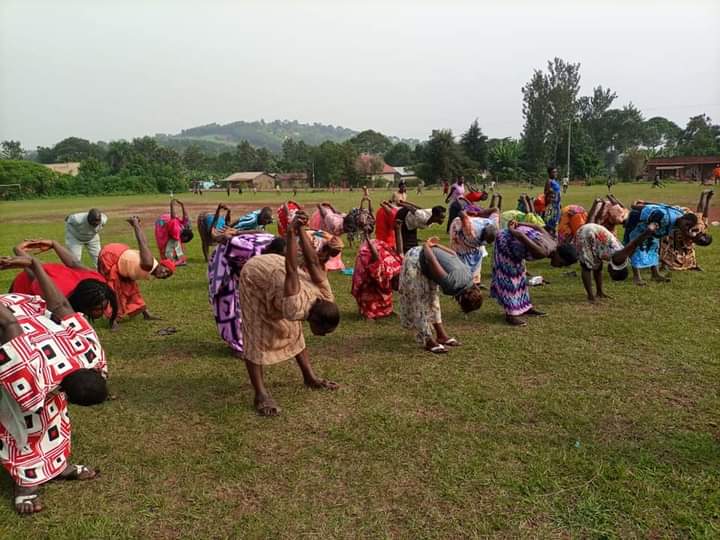 “Non communicable diseases and teenage pregnancies are one of the biggest problems Busoga is facing among it’s people and these projects touch on the nerve centre. It’s also important that it’s being implemented by directly engaging the people,” he said.

For now, the activities will take place from Friday to Sunday every week as the project managers monitor performance and get the much required funding.

“What mattered to us was to start. We shall look for funding along the way. Waiting for money to come would have met postponement and that would mean another teenage pregnancy case and or another mental health case or death due to high blood pressure,” Mr Imaka said adding that anyone who would like to contribute to the success of the projects in any way, shape or form is welcome

Bugabula BB Chiefdom deputy Premier, Owek Ronald Watongola said he can’t wait for the projects to crossover to his Chiefdom.
“It’s such initiatives that will contribute to improving the health of our people.

“They are not only benefiting through sweating. They are now socialising. They have something to look up to every weekend instead of remaining lonely in their homes,” he said.

Gabula Royal Foundation is a legacy Foundation started by the HRH William Nadiope IV to contribute to the development of Busoga by focusing on four pillars: Education, Health, Youth Development, and Girls and Women.