KAMPALA — President Yoweri Museveno has sensationally fired the head of the Internal Security Organisation Col. Kaka Bagyenda according to reports.

Col. Kaka Bagyenda, has been replaced by Col. Charles Oluka, a career spy who will be deputised by Emmy Katabazi the current deputy Director of Mass Media at ISO.
Col. Oluka currently heads the spy agency’s technical directorate but has been on a sabbatical after falling out with Col. Kaka.

President Museveni has over the last months made a raft of changes in the government top leadership including replacing the General Manager of Uganda Air Cargo Corporation (UACC).

The shakeup has dominated public debate with many now speculating that the president would also extend the changes to other government key organs especially the Bank of Uganda which is headed by Governor Tumusiime Mutebile. 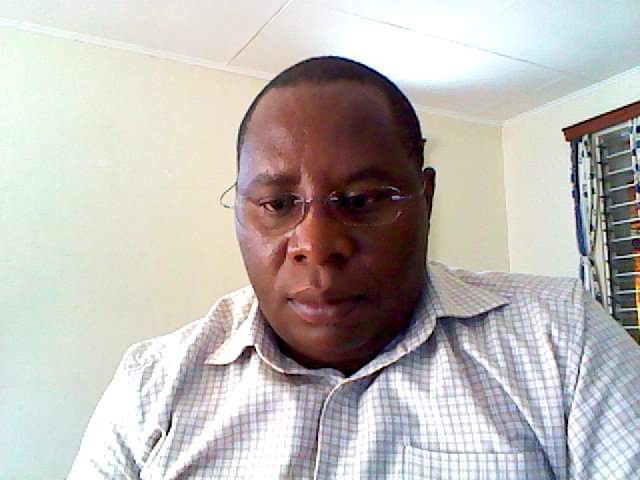 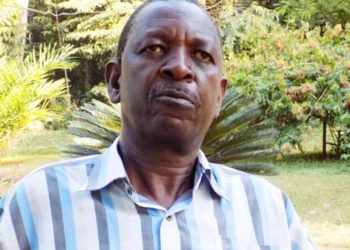 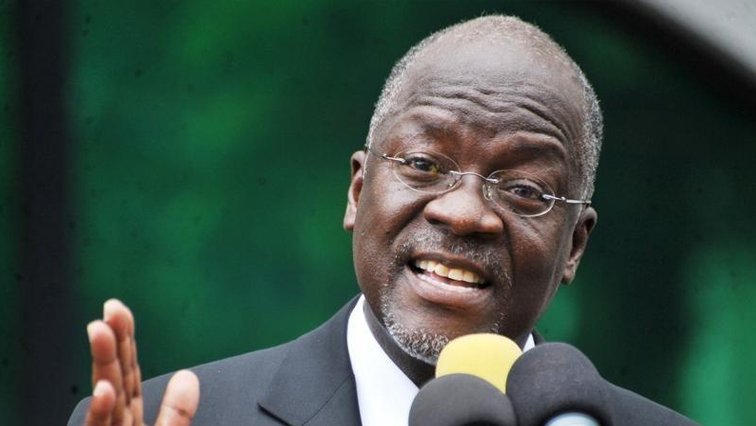 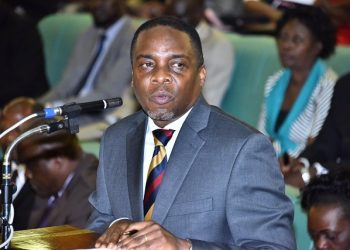