The police to citizen ratio is now 1: 890 and he said, the government target is one police officer to 500 citizens. 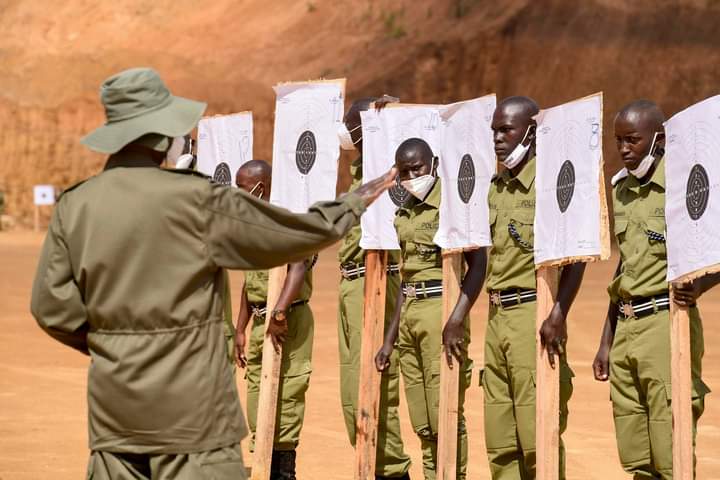 “We are not only about the numbers but also quality. In 1979, we recruited graduates in the police for the first time. We said education must be part of our police,” he said. 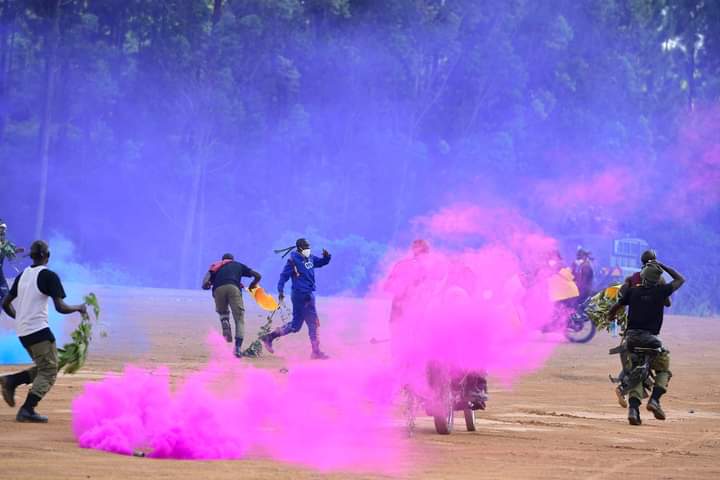 “When I look at the police group that I passed out today, I feel so happy, they are all young. They so much look like me in 1961. I urged them to remain loyal to their mission, for the future is bright”. 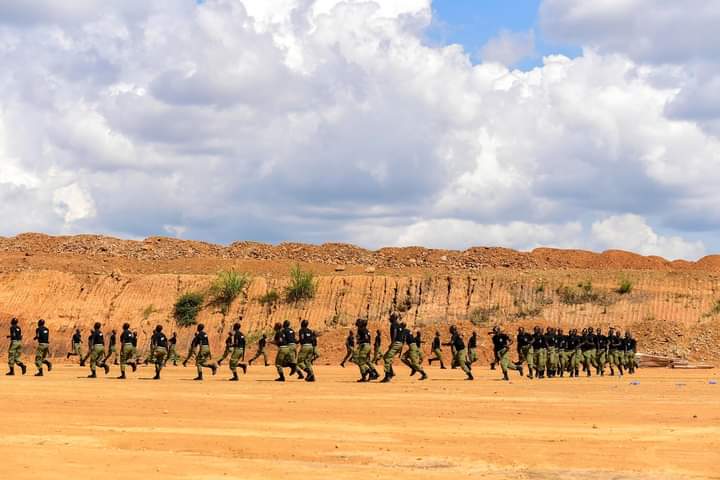 The president also directed the new police entrants to protect women from thugs.

“Why allow thugs to beat women when you are nearby. Nobody should attack a member of the public when police are nearby, subdue that thug”. 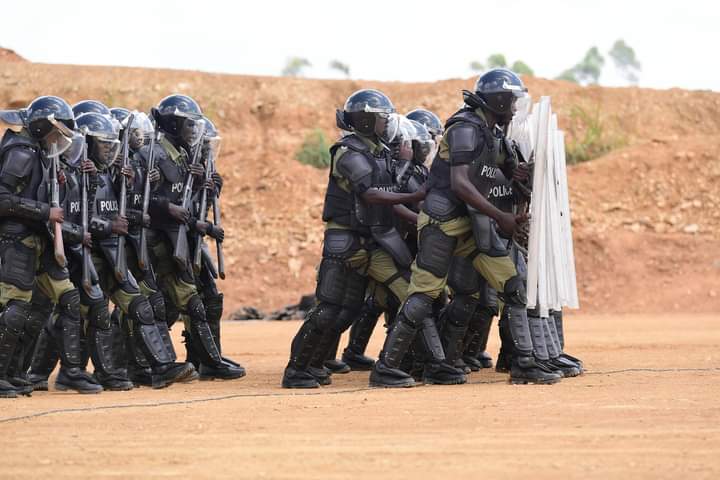