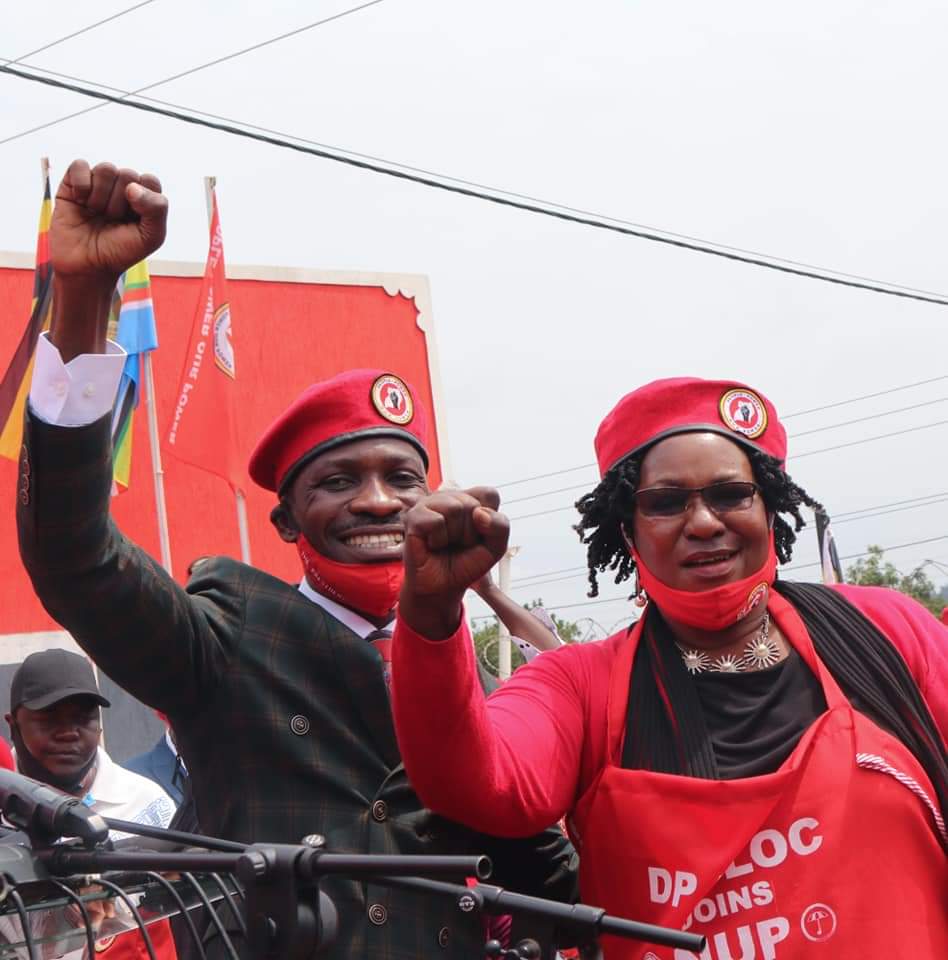 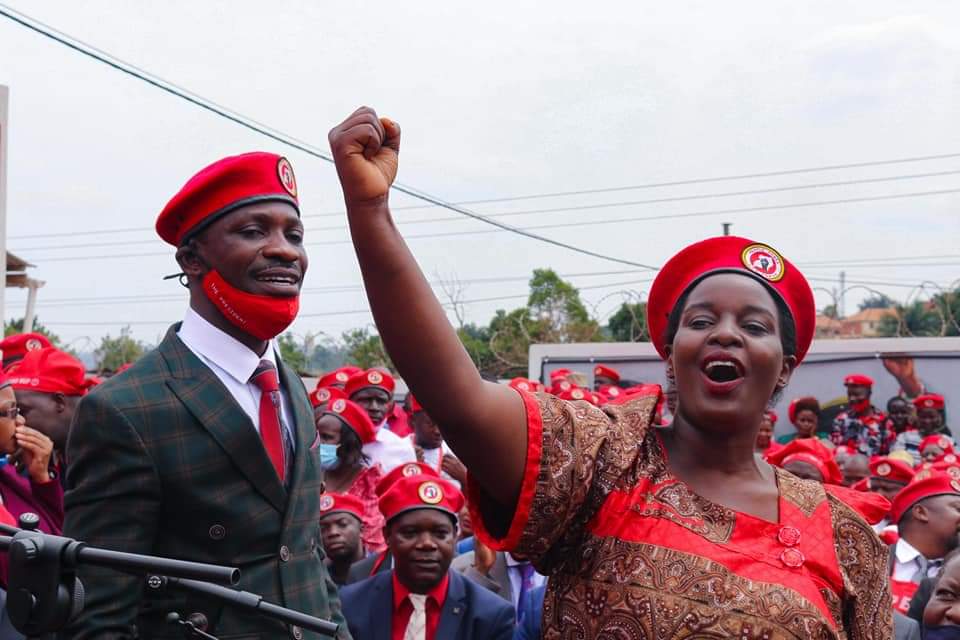 The group that also included Muwanga Kivumbi, Robinah Ssentongo, Veronica Namaganda and Florence Namayanja all DP Members of Parliament was unveiled at the party Headquarters in Kamwokya on Thursday.

The exodus to the new party includes a list of Municipal Mayors and Lord Councilors.

Welcome the group, Bobi Wine warned members against detractors and self-seekers who may want to disorganize their political agenda to achieve their desired democratic change of government.

He added that this is just the beginning of the party’s plan to become the biggest opposition party in the country. 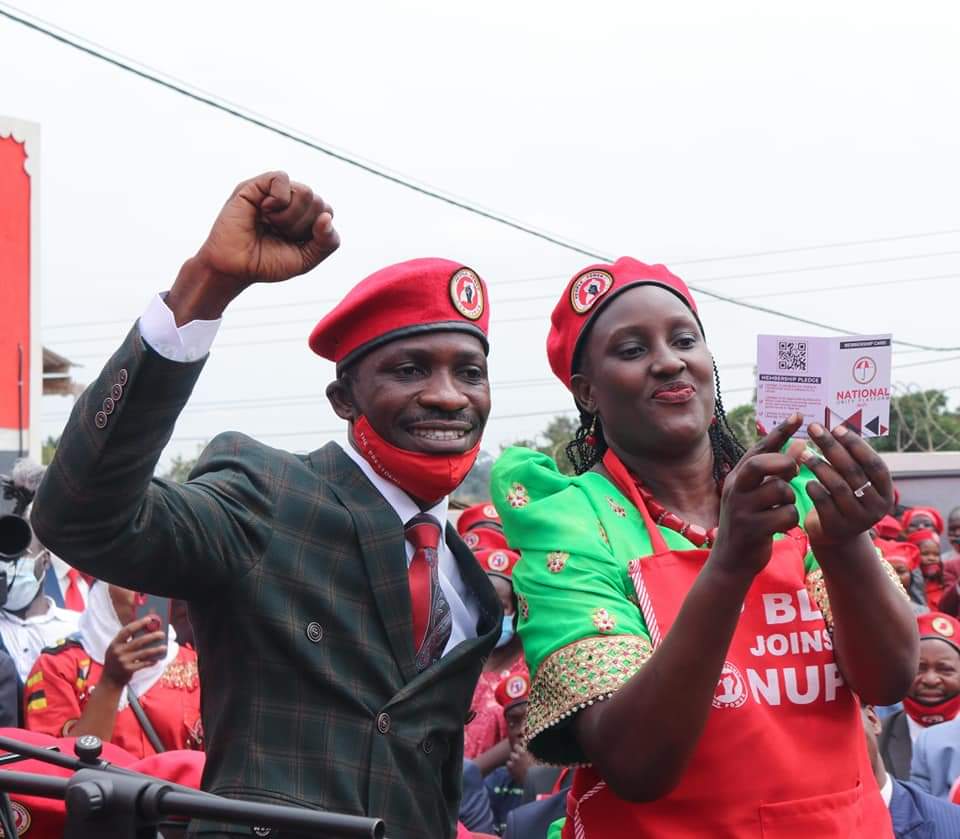 “The DP president has a signed agreement to cooperate with the People Power leadership, but he has negated it and gone ahead to declare himself presidential candidate even without endorsement from the delegates conference. Once you raise the issue, he pushes you out. We are negotiating with Kyagulanyi on the way forward, especially on how to support him without losing our identity,” Kakande told reporters.