These were earlier appointed by the President and Commander-In-Chief of the UPDF, Yoweri Museveni to serve for a one-year term. The new appointments came after the expiry of the last instrument in May 2020.

The Judge Advocate, Maj Moses Emitu administered the swearing-in process. Members swore to try accused persons before the court based on evidence and to administer justice in line with the UPDF Act 7 of 2005 with impartiality, and no favor or affection. They also swore not to communicate or disclose on any account at any one time to anyone the court proceedings.

The DCM commenced business immediately after members completed the swearing-in session.  The court partially handled two cases involving S/Sgt Aliganyira M Eria charged with failure to protect war material, and Sgt Batabaire David charged with fraud, both acts being contrary to the UPDF Act 7 of 2005. The duo applied for bail but were denied after prosecution contested on grounds of security and public safety. The latter also had other pending charges in the Unit Disciplinary committee. 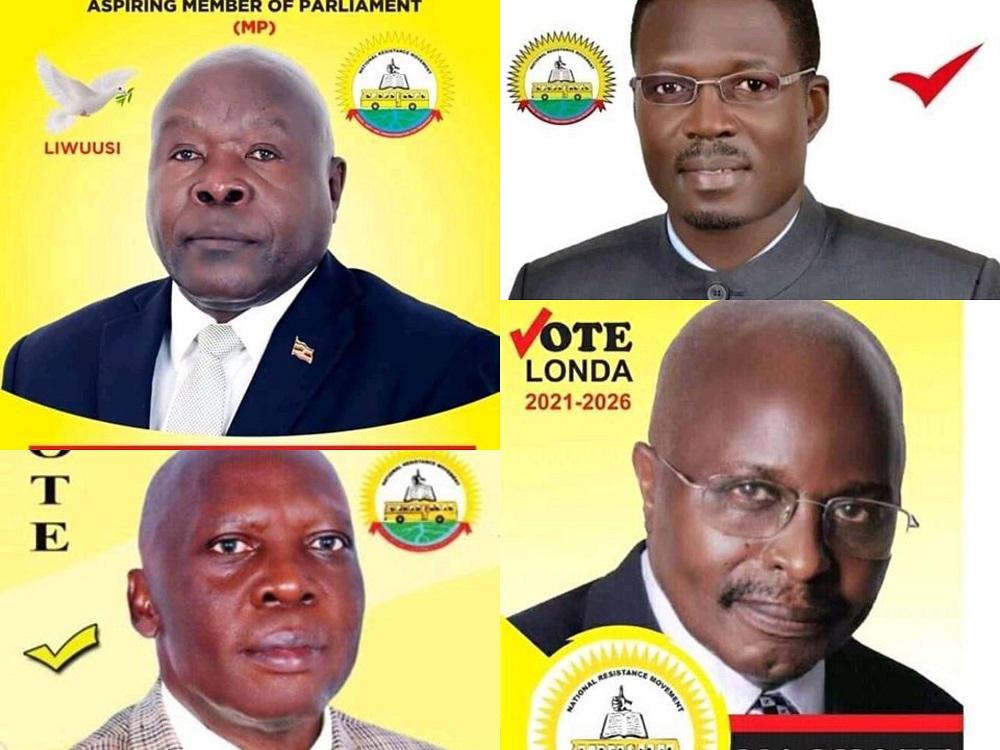 RACE TO 2021 POLLS: Why Amb. Wagidoso could win the NRM flag in Mbale