Among the commissioned factories is Orion Electronics which is currently producing radios and Televsion sets to be distributed to learners across the country as part of the government plan to ensure continuity of education during the COVID-19 pandemic.

The president said these set-ups are a result of deliberate measures taken to make Uganda a desirable investment destination. 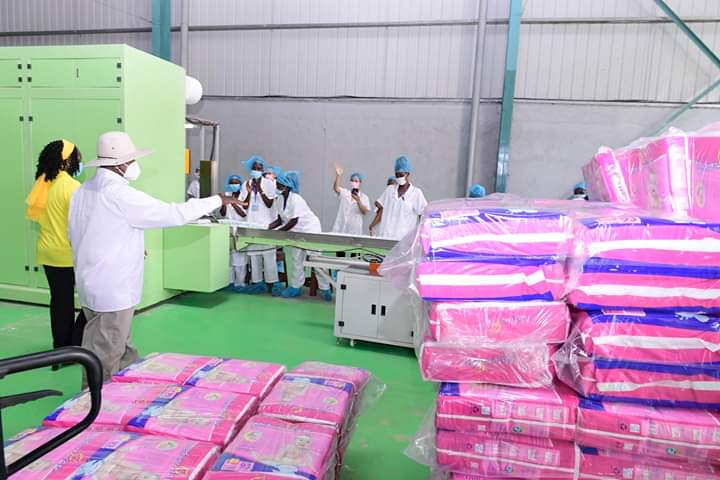 “It is why rather than focus on direct taxes, we stress job creation which improves our people’s incomes and their purchasing power,’ the president wrote adding:-

“Indeed, I have seen many of our children employed in these factories to man points of production and assembly lines. These are earning some money and also getting skills.”

To the investors, besides local and regional markets, he said Uganda has different agreements internationally such as AGOA, Everything But Arms for the EU market, and concessions on over 400 products to the Chinese market. 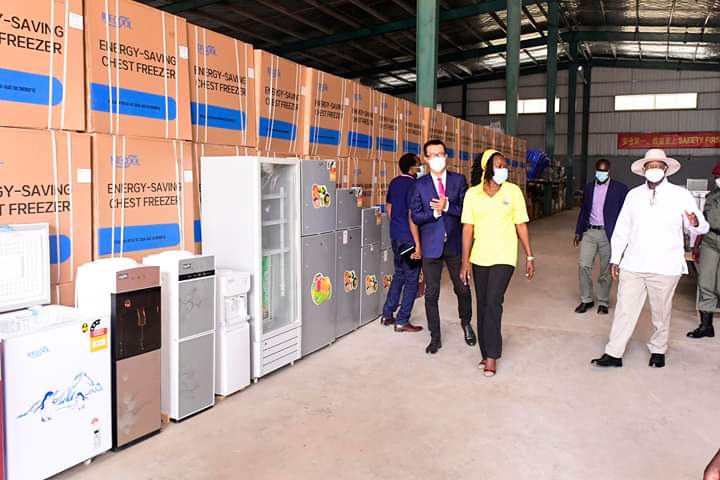 He said all of these are on a non-tarrif, non-quota basis.

Education Minister Janet Museveni said her ministry want to get children learning again after abandoning a quick return to school.

Uganda closed all its schools and universities on March 20 and originally floated the idea of sending children back to school on June 4.

Uganda of 43m people has 936 confirmed coronavirus cases and no reported deaths. 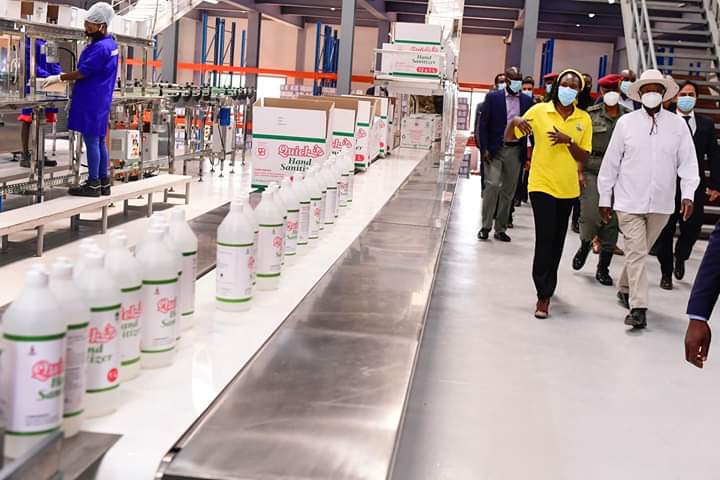 However, after a surge of new cases in the recent days, President Museveni said the schools would have to remain closed.

In response, he outlined a bold plan to send thousands of TVs to all corners of the country to help children who were going to face key exams (candidate classes).

“We have 1.4 million children in these candidate classes and finalists. We don’t have enough testing kits for testing those numbers every two weeks,” President Museveni said during a televised speech late month.

His decision remained unclear how he would acquire so many Television so quickly.

But on Saturday he commissioned an Electronics factory Orion to produce the radio and television sets needed for his agenda.