BEIJING – The U.S. government has been slammed at home and abroad after announcing on Friday “terminating” its relationship with the World Health Organization (WHO).

U.S. health experts and lawmakers have expressed concern over the decision announced by President Donald Trump amid the COVID-19 outbreak.

“COVID-19 affects us all and does not respect borders; defeating it requires the entire world working together,” Harris was quoted by CNN as saying, urging Trump to reverse the course.

Lawrence Gostin, a professor of global health law and director of the O’Neill Institute for National and Global Health Law at Georgetown University, described the move as “foolish and arrogant” in his Twitter account.

“Trump’s action is an enormous disruption and distraction during an unprecedented health crisis,” said Gostin, also the director of the WHO collaborating center on national and global health law. “The President has made us less safe.”

Democratic Senator Joe Manchin of West Virginia said that “the United States cannot eliminate this virus on its own and to withdraw from the World Health Organization — the world’s leading public health body — is nothing short of reckless,” according to a CNN report.

Even within the Republican party, some Republicans also expressed their disagreement. Senate Health Committee Chairman Lamar Alexander reportedly said he disagreed with Trump’s decision, because, without U.S. funding, clinical trials to develop a COVID-19 vaccine might be hampered.

In addition, the European Union (EU) has urged the United States to reconsider its termination of ties with the WHO, warning that Trump’s move would erode global efforts to curb the spread of the virus.

“The WHO needs to continue being able to lead the international response to pandemics, current and future. For this, the participation and support of all is required and very much needed. In the face of this global threat, now is the time for enhanced cooperation and common solutions. Actions that weaken international results must be avoided,” Ursula von der Leyen, president of the European Commission, and Josep Borrell, the EU High Representative for Foreign Affairs and Security Policy, said in the statement on Saturday.

“In this context, we urge the U.S. to reconsider its announced decision,” the statement said.

“The EU must take a leading role and engage more financially,” Spahn said, noting that this would be one of Germany’s priorities when it becomes the bloc’s rotating presidency on July 1.

British Prime Minister Boris Johnson’s spokesperson said earlier that Britian “has no plans to stop funding the WHO, which has an important role to play in leading the global health response.”

“Coronavirus is a global challenge and it is essential that countries work together to tackle this shared threat,” the spokesperson was quoted by The Guardian as saying.

“A global pandemic requires the world working together … We should unite in our fight against it (COVID-19) & not fight each other,” Harris tweeted.

Russian Foreign Ministry spokesperson Maria Zakharova told TASS news agency that Washington “dealt a blow” to the international framework for cooperation in healthcare at the moment when the world needed to join forces. 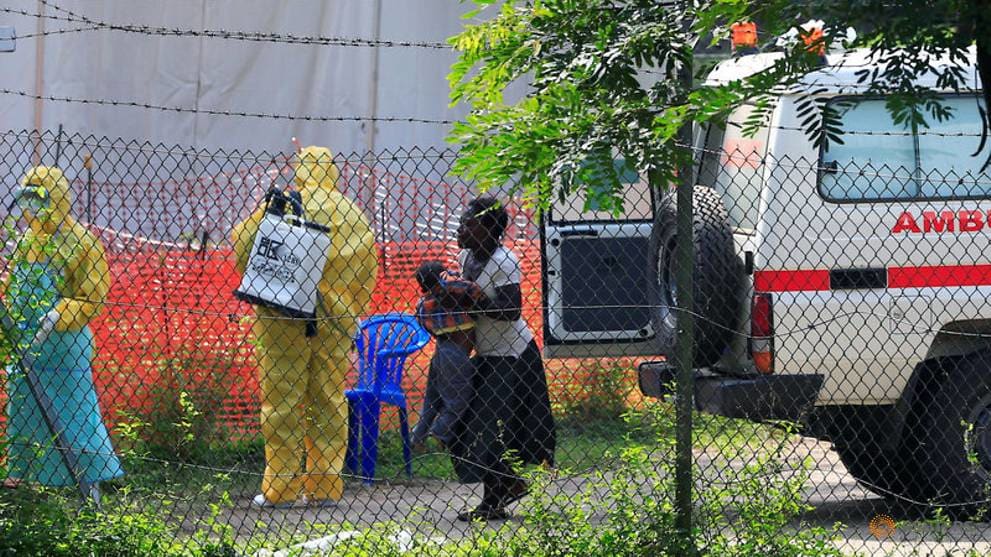 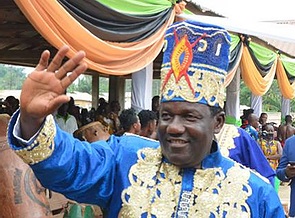