AMURU – Over 1,500 truck drivers at different border points have turned rowdy after waiting for over a week to get their Covid-19 test results.

At Elegu border point in Amuru District, several truck drivers stormed out of the waiting centre and demanded to go home. They say that they have been delayed at the point for over 5 days without being tested for Covid19.

Similar incidents are happening at Busia and Malaba borders. Mr Bashir Walube, one of the truck drivers, who was heading to Kenya, said he has been denied entry after failing to provide his results. Mr Wabwire revealed that they only have results for samples taken from drivers before May 14, while they are still waiting for the rest from the Uganda Virus Research Institute. 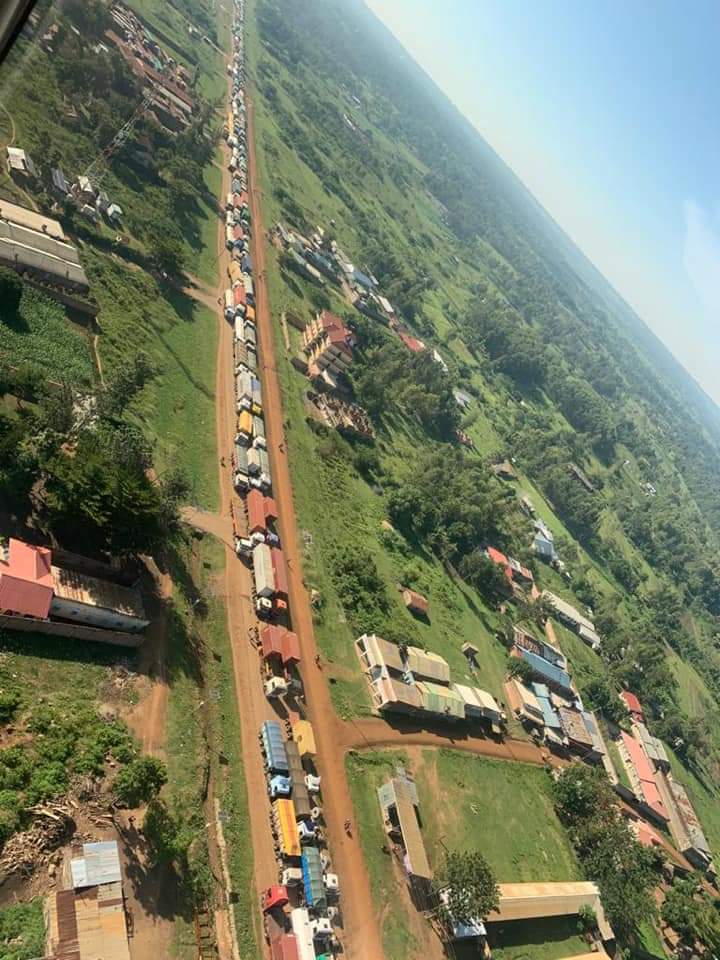 Mr Ali Saka Tundo, a Kenyan truck driver, said his samples were taken on Monday and has waited for four days without receiving the results.

“I have run out of money to buy food and water because since Monday, I have been waiting for the results,” he said, adding that he and his colleagues now fear contracting the Coronavirus because of the congestion from the delays.

Kenyan truck drivers who were protesting the delays moved out of the tent shouting while demanding for their results before returning to their side and closing the main entrance gates to either Uganda or Kenya. 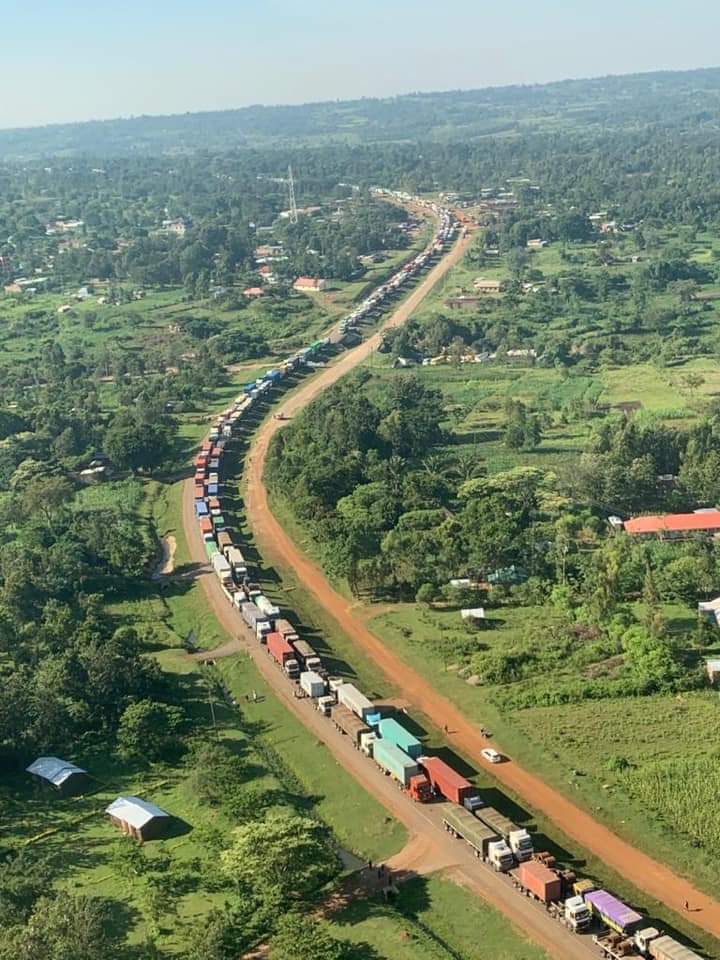 Mr Tony Wabwire, the in-charge port health at the Busia border, on Wednesday said the border is currently flooded with drivers who are not practicing social distancing and risk infecting the community.

“We fear infections in case there is a positive case among these drivers because they are not practising social distancing and are moving around while mixing with the locals,” Mr Wabwire warned. 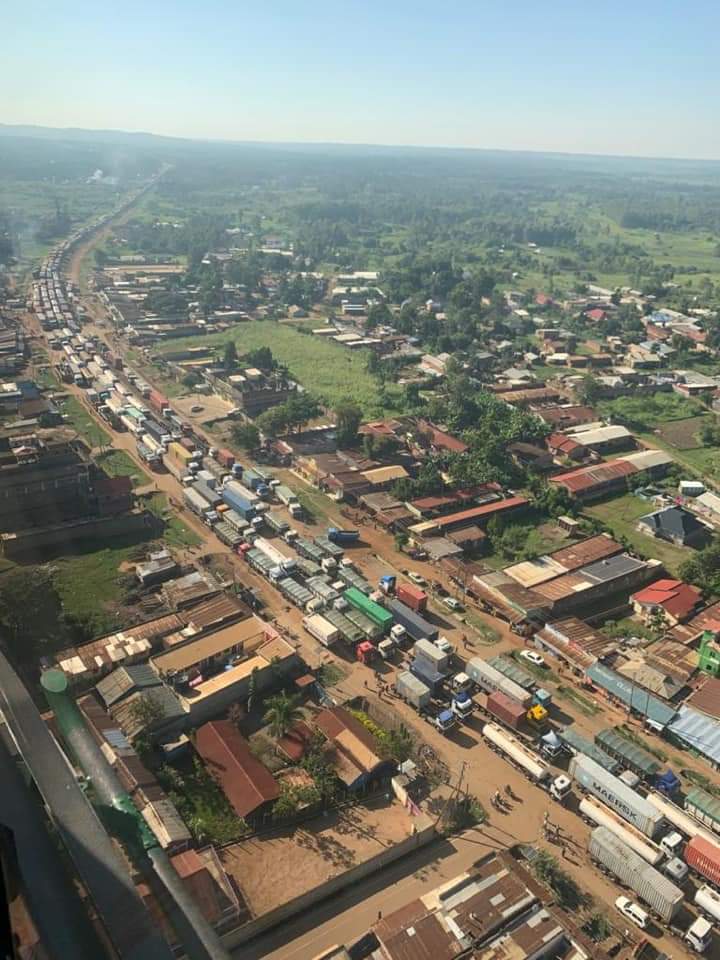 On Monday, President Museveni directed that truck drivers be tested at the border and only allowed to enter the country after getting their results.

What does China’s poverty reduction victory mean to the world?