Commissioned on Saturday, May 23, the facility, worth 1 billion, was funded by the Indian Association of Uganda.

The President hailed the Indian Association of Uganda for the donation saying it is a gesture of the long standing relationship between the Indian people and not only Ugandans but all Africans.

He thanked the Indian Community who contributed to the wargame center as well as the Indian Military Officers teaching staff at SCSC who mobilised for the facility. 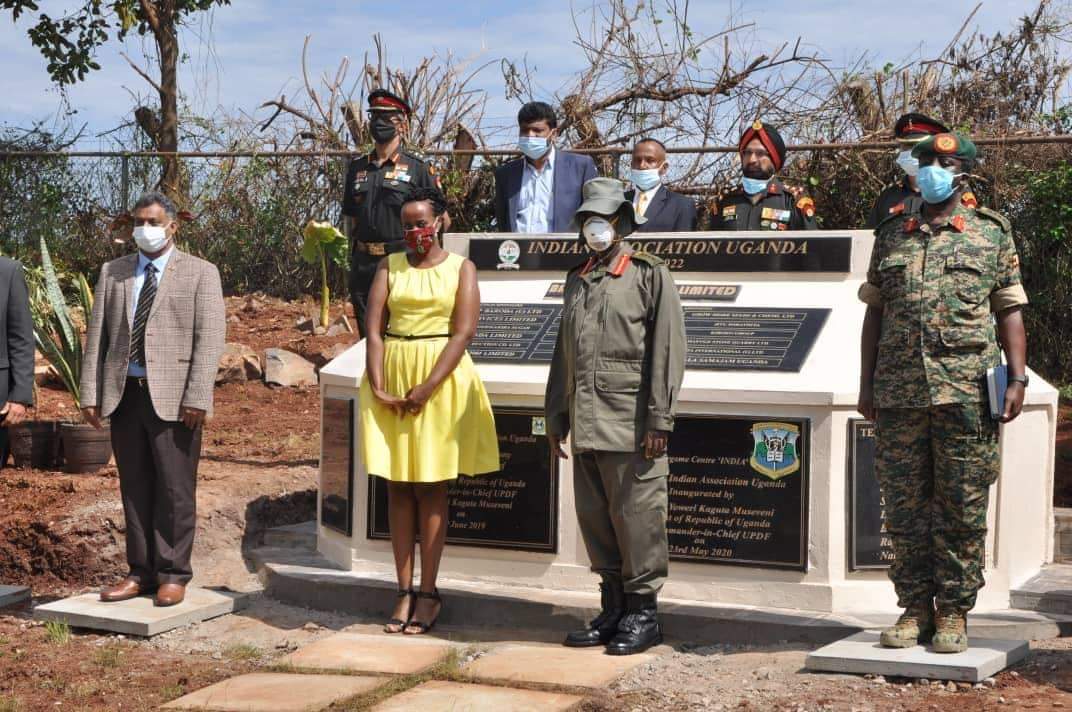 “I thank you all for this important donation. The facility will greatly add to the value of training in the UPDF,” he said.

“We also thank the Indian Army for assigning the Indian Military Advisory and Training team to SCSC. We are very happy to be associated with the Indian Army. They are an army with long standing military experience,” he added.

The Chairman of the Indian Association in Uganda, Mr GN Mohona Rao said the donation is an appreciation of the Indian Community’s peaceful, pleasant and profitable stay in Uganda.

“Our pleasant and profitable stay in Uganda is as a result of the peace that we enjoy boundlessly, thanks to the selfless and tireless efforts of the UPDF,” he said.

He added “This humble contribution from us is the least we could do as symbol of our appreciation to the highly disciplined UPDF for the role they play in safeguarding the peace that we enjoy in Uganda,” said Mr Mohan Rao.

The Commandant SCSC Lt Gen Andrew Gutti said the war center is a big achievement to the UPDF institution. 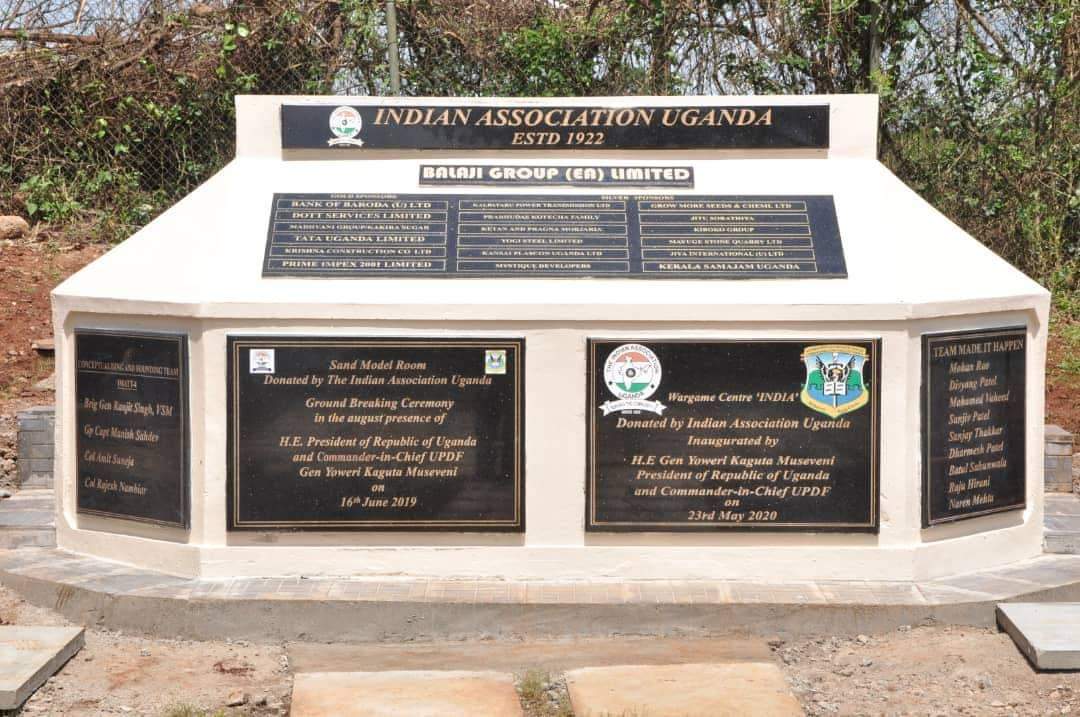 “The wargame center will not only be of immense benefit to the College fraternity but also the UPDF at large. It will be instrumental in training Officers in tactical, operational and strategic decision making and in testing new concepts in tactical and operational warfare,” said Lt Gen Gutti.

Present were also diplomats; Ambassador of Uganda to Denmark, Nimisha Madhvani and the Acting Indian High Commissioner in Uganda, Shri Sanjiv Kumar Goel and a few selected members of the Indian Association in Uganda.