Owoyesigyire said police on May 8 received information that one only identified as Yasin aged 46 years, a resident of Banda B 3, Banda Parish, Nakawa Division, Kampala had murdered his wife and two biological sons.

“The deceased were identified as Carol Namboozo aged 25, and the children were only identified by one name, Musa, 4 years old, and Shaban, 7 years old,” Owoyesigyire said in a statement.

He noted that a team of police detectives led by the Division Police Commander, Jinja Road visited the scene and carried out preliminary investigations.

Owoyesigyire said the team’s preliminary findings is that the suspect, who is on the run, strangled the deceased and wrapped them in separate Sacks.

“The findings indicate that the likely cause of murder is suspected to be domestic violence,” he said.

According to eye witnesses, the suspect on several occasions have assaulted the wife and at one time, he tied her with ropes and caned her badly said Owoyesigyire.

“The body was taken to City Mortuary Mulago for postmortem examination,” he added.

Owoyesigyire appealed to members of the public to solve domestic issues amicably. 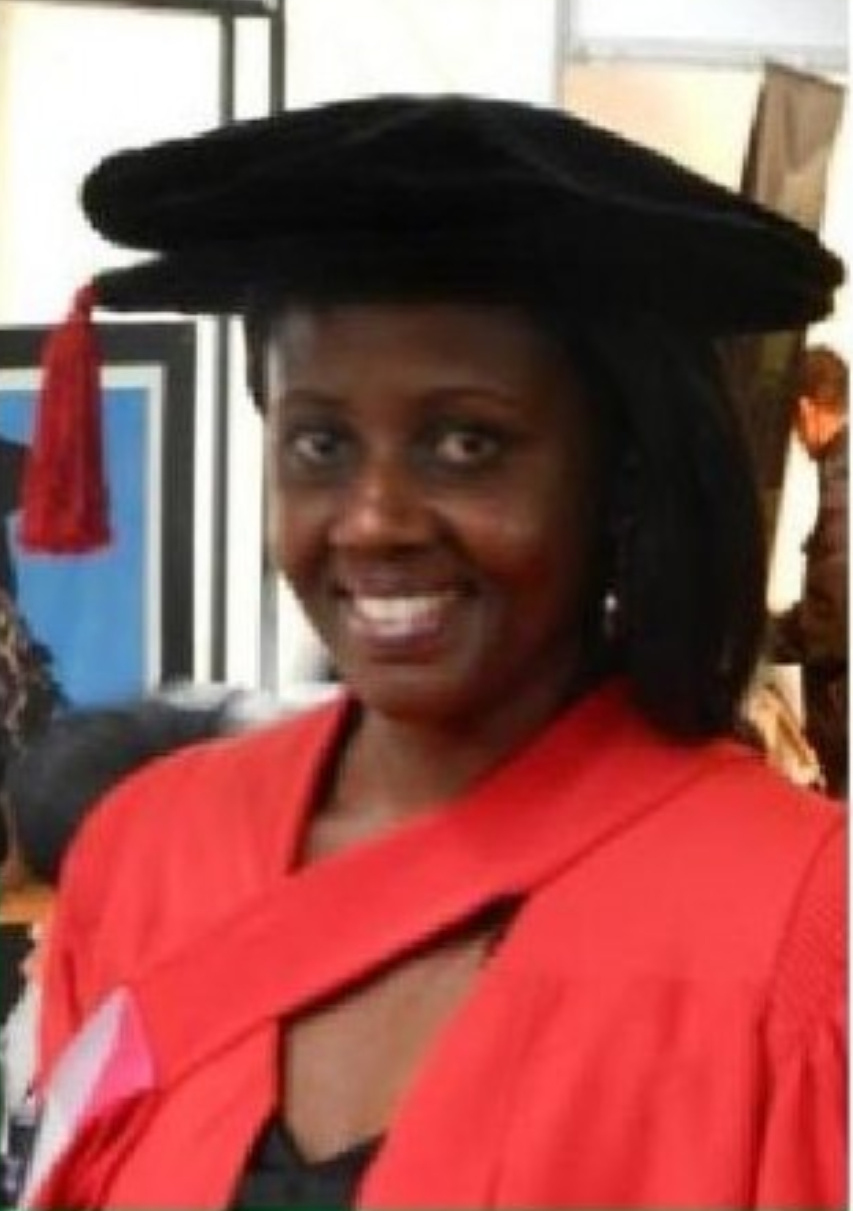 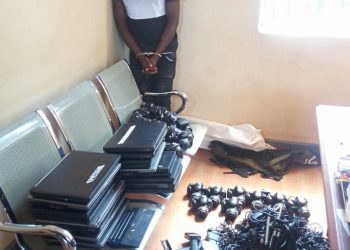 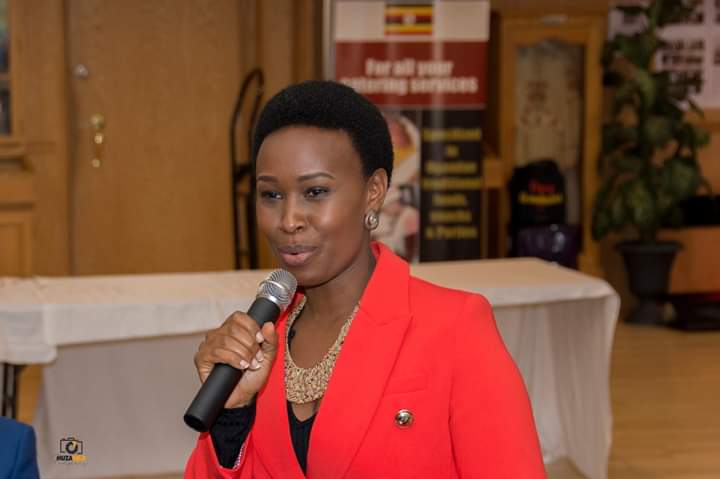