The outspoken lawyer had earlier been picked from the office of Centre for Legal Aid on Kafu Road in Kampala by plain-clothed security men. He was then driven to the CID headquarters in Kibuli, Kampala.

” I can confirm that Counsel Isaac Ssemakadde has been released on a police bond. Thank you to the Law Society President, Presidential aspirants Bernard Oundo Bernard, Wameli Anthony, Walusimbi Nelson and Vice Presidential aspirant Harimwomugasho Francis and all the lawyers who stood in solidarity with our colleague. We will defend the freedom of speech of our member regardless of whether we agree with him or not,” Opiyo posted.

“Smaks is in good spirit despite the circumstances of arrest. His resolve is stronger and relishes the opportunity I defend himself against all accusations,” he added. 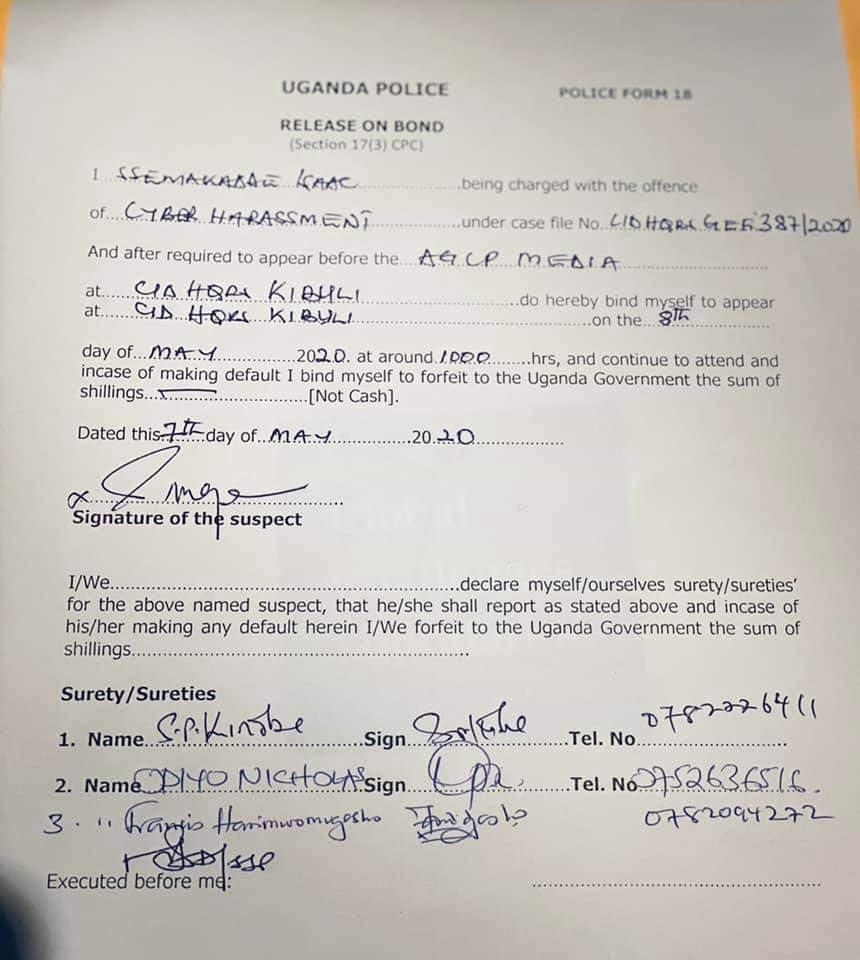 On April 27, Ssemakadde took to social media and attacked Jane Francis Abodo, the new Director of Public Prosecutions (DPP), accusing her of not being any different from other cadre judges when she sanctioned charges against Mityana Municipality MP Francis Zaake despite the latter being in a poor health condition.

Ssemakadde referred to Justice Abodo as another of the rotten tomatoes in government.

But Mr Ssemakadde was not done. He hit back at Mr Kinobe, saying that he has no moral authority to speak on behalf of the law society since his tenure of office expired on April 4. We could not independently verify this allegation.

He also urged Mr Kinobe to stop hiding behind the law society to defend his friends.

Mr Ssemakadde has of recent cut his niche in the law profession, vehemently defending embattled activist Dr Stella Nyanzi in her cybercrime case against the government as well as her dismissal from Makerere University. 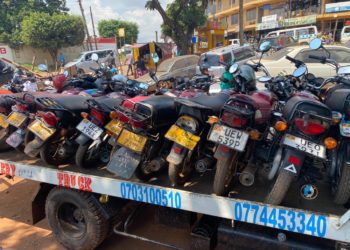 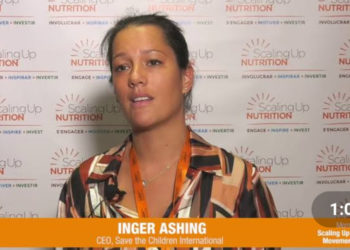