The accident happened on Sunday afternoon when a car the duo was travelling in, a Toyota Landcruiser had a head on collusion with another Toyota Wish near Agip in Mbarara town after a talk show on Radio West. 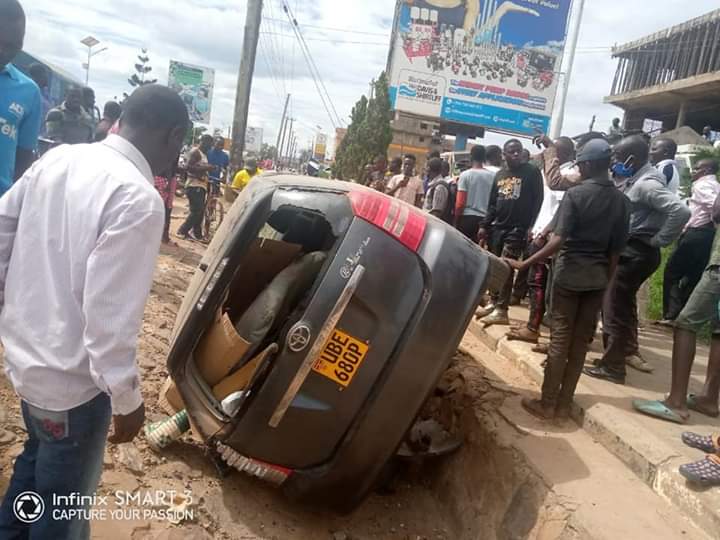 We couldn’t talk to them but FDC’s Ingrid Turinawe said the MPs are well and occupants of both cars survived the accident.

“I have just talked to Hon. Mwijukye Francis. Thank you dear Lord for protecting him, to have survived this accident! 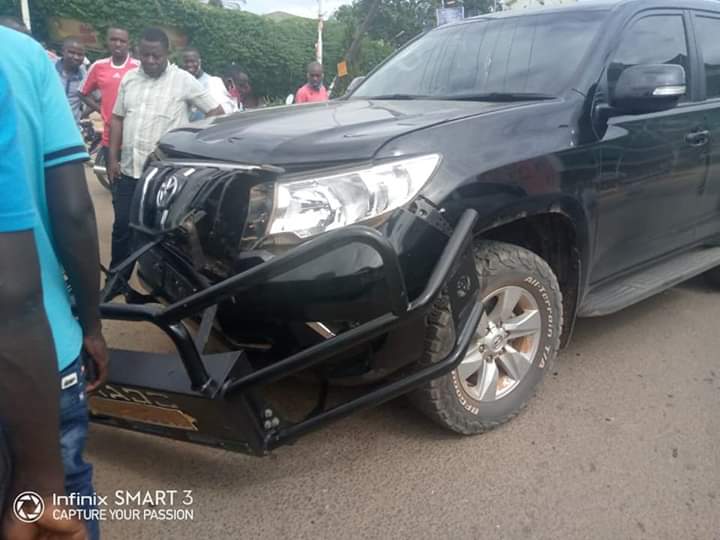 She said all occupants survived.

The MPs were travelling from a weekly Political Talkshow at 100.2fm Radio West, “Manya Ebirikufa Omwihanga Ryawe,” where they were hosted today Sunday May 24.

“I was travelling with Hon Mwijukye in his official vehicle when that other car ravaged us. We didn’t sustain injuries,” he reportedly said.