KAMPALA – Hundreds of personal vehicles were on Saturday, April 18, 2020 impounded in Kampala Metropolitan Area for allegedly having fake stickers and defying presidential directives on the lockdown over coronavirus.

Police had on Friday, April 17, 2020 said it had observed an increase in the flow of traffic on major roads and high ways, despite the restrictions on the movement of public and private vehicles as part of the measures against the spread of the coronavirus in Uganda. 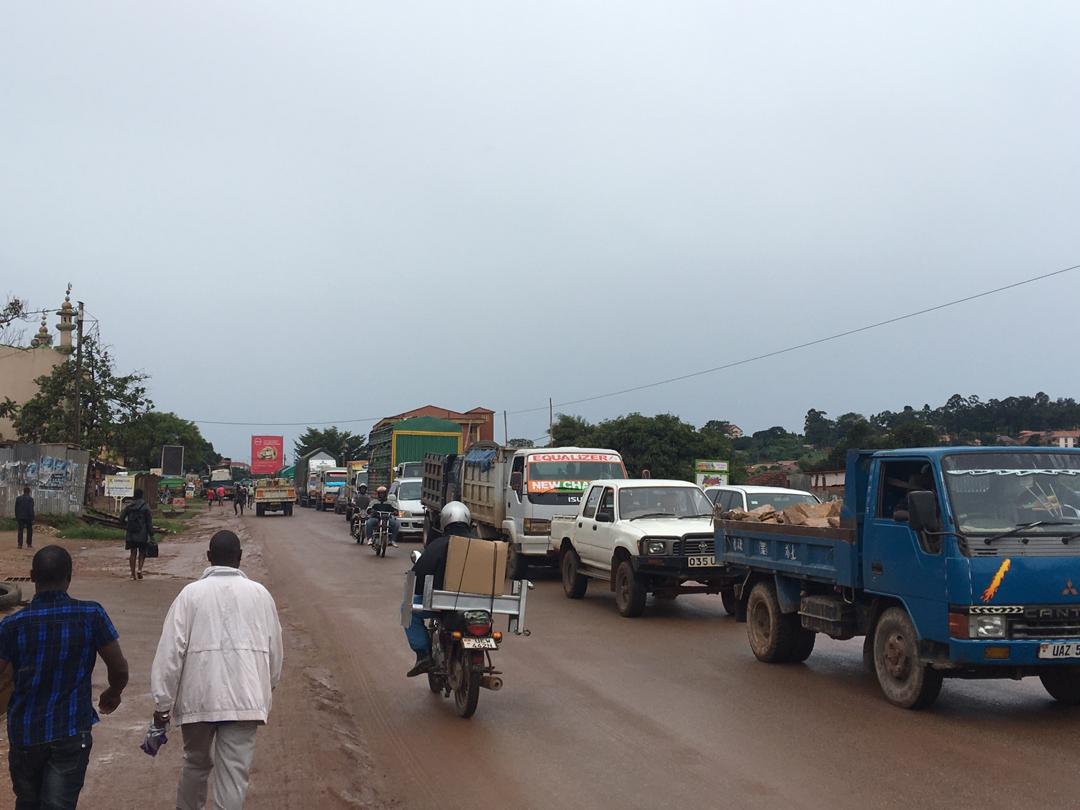 PML Daily understands that shortly after this, there was a security meeting on Friday evening that resolved to impound vehicles.

As promised, on Saturday morning, police and military officers deployed on all major routes leading into and out of Kampala. 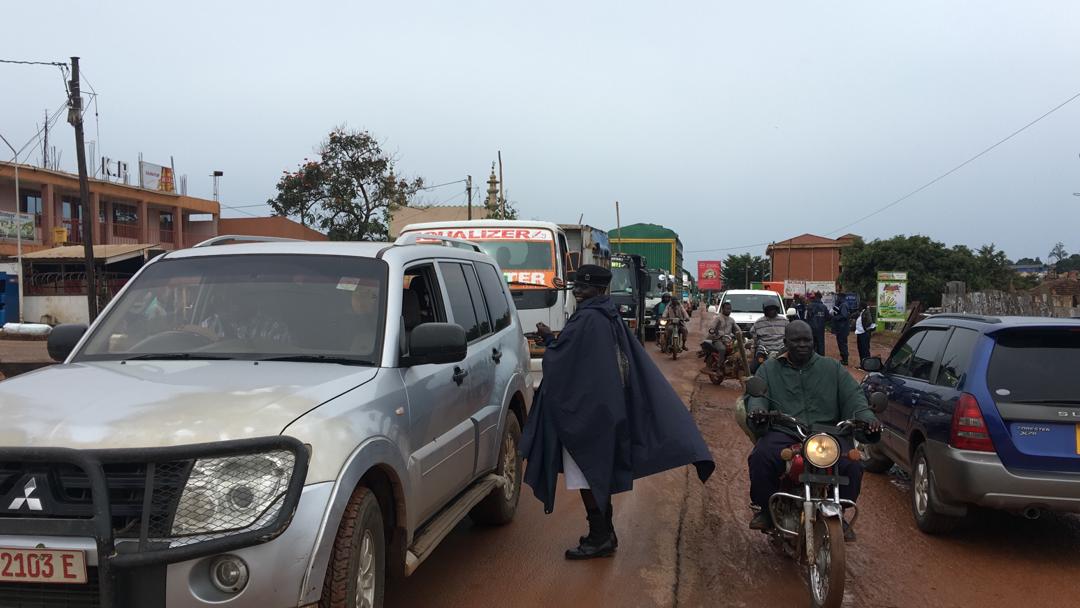 They would stop vehicles, remove stickers and order drivers out of the cars and return home on foot.
For some vehicles, even those of essential staff such as journalists, road construction workers, and URA staff, the genuine stickers were plucked off and their owners ordered to return home. Only vehicles for medical staff and security were allowed to move.

On some roads such as Busega-Masaka, Jinja-Mukono and Buloba-Fort Portal, there was traffic pileup as vehicles underwent checks. 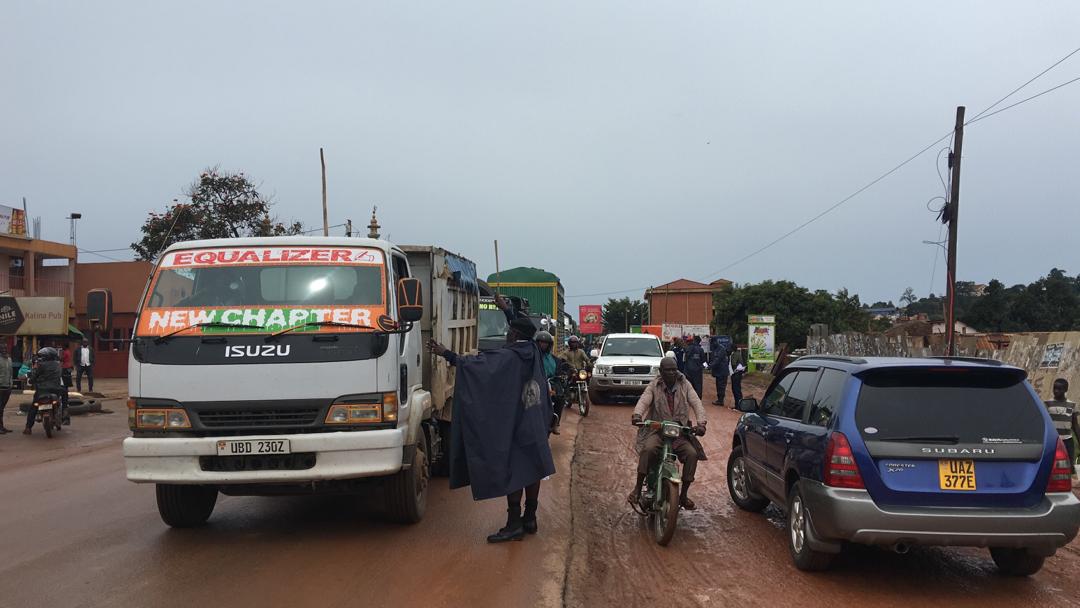 Those with letters of RDCs, LCs and others were also blocked.

The operation came amid concerns over the rising number of vehicles on the road with reports that many were carrying fake stickers.

On Friday, sections of the media reported that some car stickers were going for sale for as low as Shs200,000 each.

Police spokesman Fred Enanga on Friday said the Operation shall continue for the next 18 days of the curfew and partial lockdown.

“We expect to handover all impounded motor vehicles once the partial lockdown is lifted. We would also like to also use this opportunity to inform all shop owners dealing in non essential items, and all those persons violating the ban on public gatherings and proper hygiene that their behaviors risk the safety of all Ugandans including their families. Our task teams shall not tolerate all acts of none compliance to the directives and guidelines on health and safety,” he said.