ENTEBBE-Police in Entebbe are investigating a case of death by drowning that happened at Nakawuka.

According to Kampala Metropolitan Police Spokesperson SP Patrick Onyango, the case was reported by the area LC I Chairperson of Ssanda village, that one, Mabeli Alex, a brick layer of the same village had drowned.

“Mabeli who was reportedly renowned as a drunkard in the area, allegedly went to bath in a nearby deep pond after work,” Onyango said in a statement.

Mr Onyango noted that the deceased is suspected to have drowned in the process of bathing.

“Its alleged that his clothes were found on the sides of the pond. The locals became suspicious after identifying his clothes,” he narrated.

He added that ,”The LCI chairperson decided to alert police about the incident. The scene was visited by homicide team.”

Mr Onyango revealed that the is body retrieved and taken to Mulago City Mortuary for postmortem while inquiries are at hand. 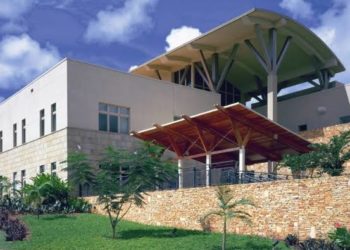