TORORO — Police detectives from Tororo District Central Station have on Friday April 10 found bags of food, beans and other UNCHR equipment meant of refugees at the home of OPM commissioner Martin Owor who has since been arrested on new charges including inflating food prices. 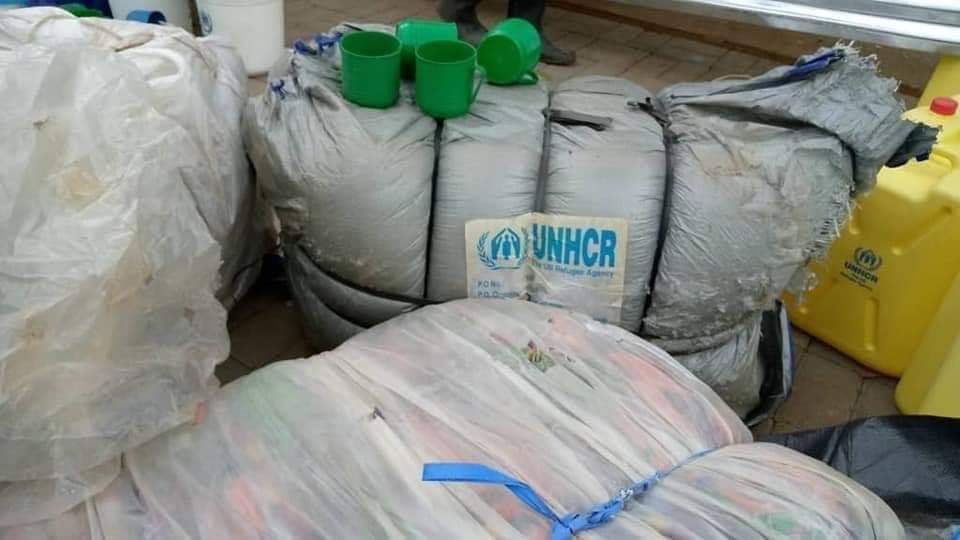 Following his arrest by State House Anti Corruption Unit headed by Lt. Col. Edith Nakalema, the police, who had a backup of local authorities raided his country home in Tororo District and found boxes of Mosquito nets, cups, sewing machines, gumboots among others. 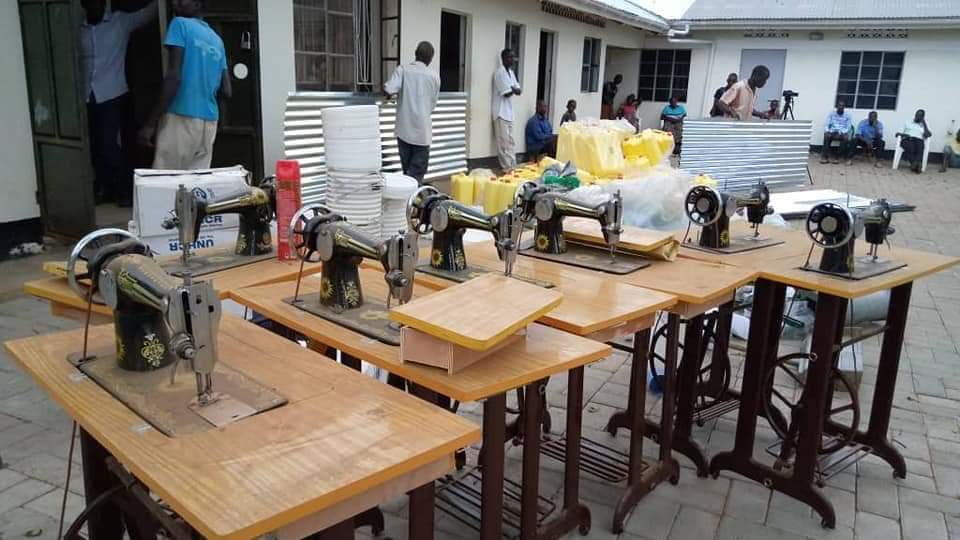 All these were in addition to over 30 bags of maize flour and beans meant for vulnerable communities including refugees that were earlier picked at the home of Owor’s brother.

Rodgers Chebene, the DPC Tororo said investigations are going to commence to establish whether Owor’s home was the proper destination of the recovered property or they were taken there wrongly.