ELUGU – The Joint Security Task Force on handling coronavirus has vowed to take serious disciplinary action against a group of police and UPDF officers who brutalised a group of women at Elegu border.

The women were on Friday, April 3 rounded up in a lodge owned by the chairperson of the Cross Border Traders Cooperative, Auma Margaret.

According to Auma, Police, and LDUs in Elegu allegedly pulled out women and some men from their homes, beat, and forced them to roll in the mud after asking them to put off their clothes. Some were allegedly asked to rub the mud in their private parts as the officers, laughed at them. 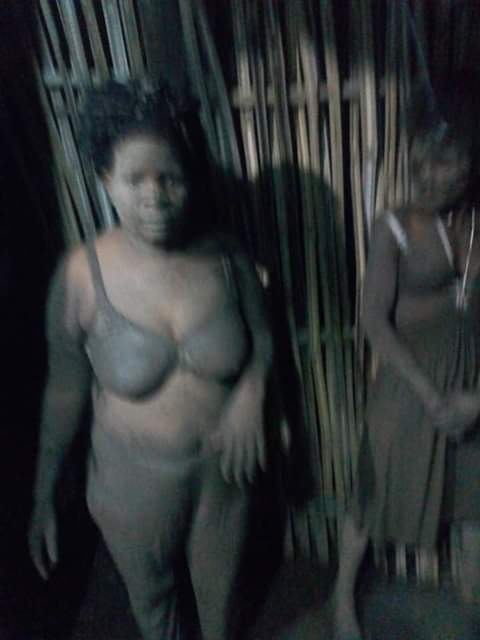 The group were accused of flouting the presidential directives on containing coronavirus.

Speaking to PML Daily on Sunday evening, Defence and army spokesperson Brig Richard Karemire said that the soldiers were arrested on Saturday afternoon and will appear before the 4th Division military court in Gulu on Tuesday.

There are 11 police officers and 6 UPDF officers involved.

Auma told journalists on Saturday that at around 7 pm on Friday, when everyone was in their houses during the curfew, she heard women crying in the neighborhood. They were Saying, “ why are have you pulled us from our houses, to start beating us. What have we done?” The women cried in vain. Auma added that one by one the number of women crying started increasing. 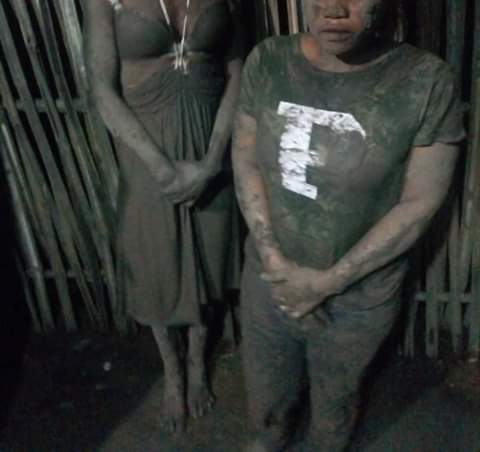 She said that the officers kept kicking doors and pulling out mainly women. After a while, there was total silence. The women who were forcefully picked subjected to moving the forces, as they patrolled the area till around 1 am.

They ran back via the Auma’s place and stopped at her place, half-naked. The reason as to why they were beaten was never given. Auma took the photos at night and day time as evidence to this cruel act. Some of the women were too injured to walk. Among them was an expectant mother.

This happened on the same night the President warned security forces against beating people who are in their homes during a curfew.