KAMPALA — President Yoweri Museveni has issued a stinging warning to civilians against attacking security forces enforcing lawful orders, saying “they have a right to shoot you”.

“For those beating soldiers. You beat me, a soldier, how? I will beat you until you are subdued. Then, I arrest you!” he noted.
He added: “What we do not want is policemen with kiboko. Even cows, we no longer use sticks to look after them!”

He said security forces commanders need to brief their soldiers on what they should do and what they shouldn’t do.
Mr. Museveni particularly saluted the soldier who had his eye gouged out by a civilian by not retaliating with armed fire. 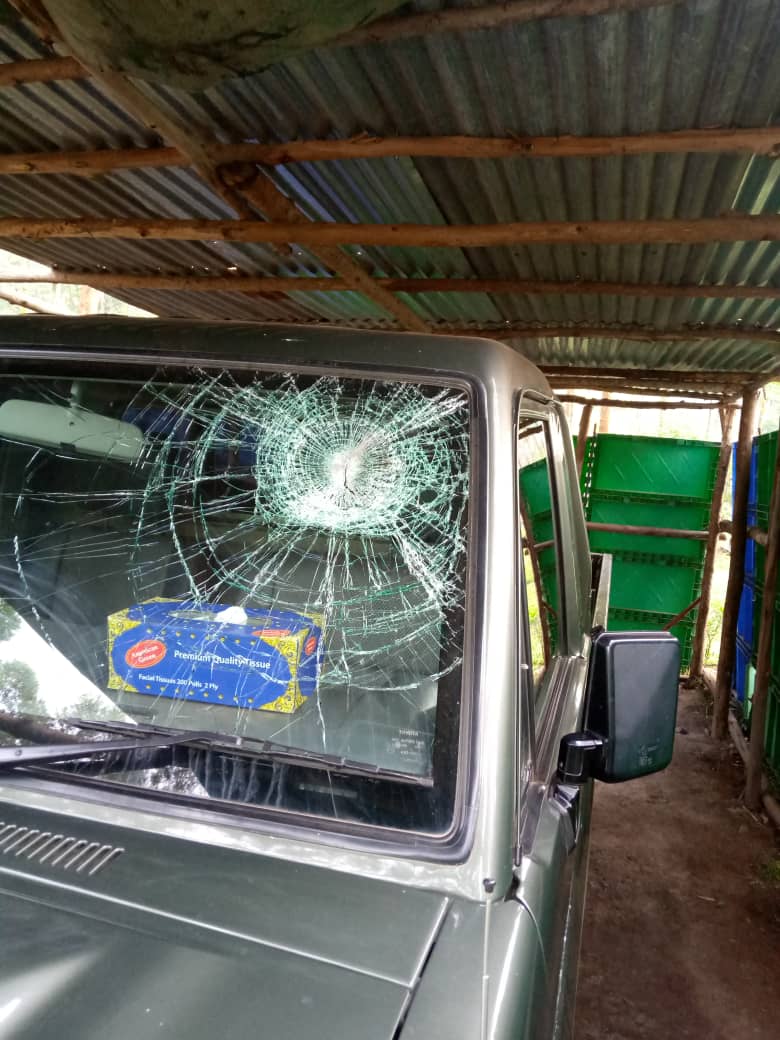 “You can see how disciplined our people are,” he said.
Pte. Alex Niwanyine was at the weekend attacked in Bibia Municipality in Amuru district, northern Uganda, while enforcing the coronavirus lockdown curfew.

Announcing the 21-day extension, the President said it had become “necessary to extend the current restriction of movement”. 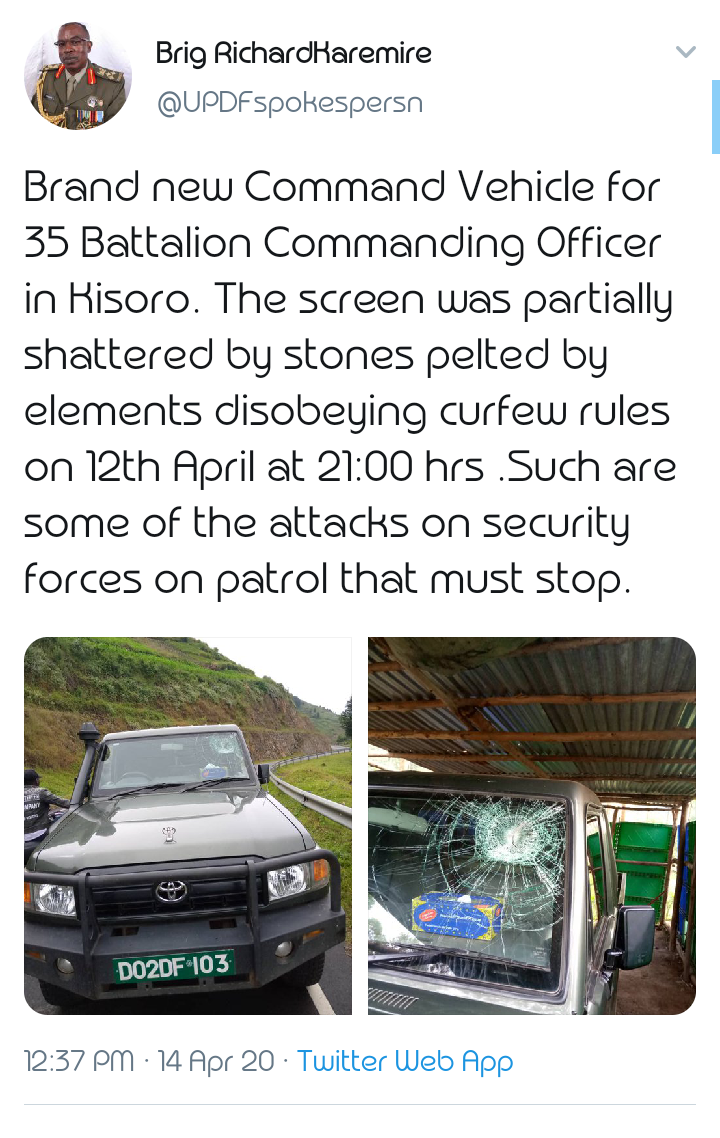 He urged the citizens to continue observing the current measures, and particularly warns youths against loitering in trading centres and instead engage in such developmental activities as farming.
Uganda has recorded 54 cases of the novel Coronavirus by Tuesday April 14.