18 of these have since recovered, according to reports.

The new cases include two contacts of previously confirmed positive cases, who were identified through tracing.

The Ministry of Health said in its daily update that all the new cases had been isolated.

The health ministry said all the confirmed cases were under treatment and in a stable condition in designated health facilities.

“The majority are asymptomatic and no patient is under critical conditions,” the daily update reads in part, adding that tracing of all contacts had been conducted for further management.

The ministry called on Rwandans to observe all the measures put in place to contain the virus.

Rwanda, on March 21, announced a two-week lockdown which has since been extended for another two weeks to enforce social distancing measures.

The country also closed all of its borders and suspended passenger’s flights, only keeping cargo transportation operational.

Needy people who are not able to earn during the lock-down have been helped through the Government’s exercise to distribute free foodstuff and essential sanitary products to households identified as the hardest-hit in the current crisis. 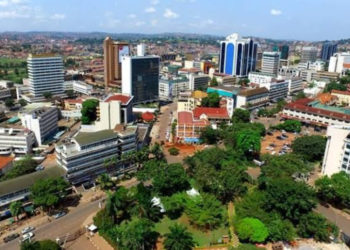 Rwanda issues fresh travel advisory; all travellers to be placed under 7-day mandatory quarantine at own cost