COVID-19 CRISIS: Parliament calls for declaration of state of emergency

KAMPALA – Members of Parliament have urged the executive to declare a state of emergency in the face of the current COVID-19 crisis.

This call followed presentation of four statutory instruments that legalise the presidential directives on actions against COVID-19 pandemic.

In a sitting of Parliament on Thursday, April 2, 2020, Bugiri Municipality MP, Hon Asuman Basalirwa said he was afraid the presidential directives are likely to pose challenges to law enforcers since they are not backed by the law.

“Now if anyone is arrested for violating the curfew, what will you charge them with? Under what law will that offence be handled? The four-metre social distancing is not even captured in the statutory instruments,” said Basalirwa.

Basalirwa called on the government to have presidential directives captured in one statutory instrument or consider declaring a state of emergency as is  theis the case in other countries.

“If the government finds it extremely necessary to issue directives as may necessitate, they could declare a state of emergency. These directives are going to cause a lot of legal challenges in the country,” Basalirwa added.

Bulisa County MP, Hon Stephen Mukitale called on the Executive to come to Parliament next week and declare a statement of emergency which will then be supported by the legislators to handle the crisis and also have support from outside the country.

Kawempe North Member of Parliament, Hon Latif Ssebaggala said that, ‘we are already in a state of emergency. What is stopping the government from coming here and making it formal’.

The Speaker, Rebecca Kadaga revealed that in a meeting with the President, a cabinet minister opposed the declaration of state of emergency.

“The Chief Justice and I proposed that we declare a state of emergency but the objections came from one of the ministers; they told the President that it is not necessary and that we can operate under the Public Health,” said Kadaga.

“The President has had a discussion with cabinet and all measures he has taken in trying to contain the virus have been made incrementally. When the president forms a view that the enforcement of the statutory instruments has failed, then there shall be a consideration of a state of emergency,” Byaruhanga said adding that, ‘he thinks that the current environment does not necessitate a declaration of a statement of emergency’.

A state of emergency empowers government to perform actions or impose policies that it would normally not be permitted to undertake. A government can declare such a state during a natural disaster, civil unrest, armed conflict, medical pandemic or epidemic or other biosecurity risks.

The President has recently announced several measures that are aimed at controlling the spread of COVID-19. In his last address to the nation, President Museveni banned the use of private motor vehicles, declared a 7pm to 6.30am curfew, closed shops that sell non-food items, lodges and saloons among other measures.

Earlier, use of public transport was banned expect for cargo transportation, closed all educational institutions and closed all entry points like airports and border points. 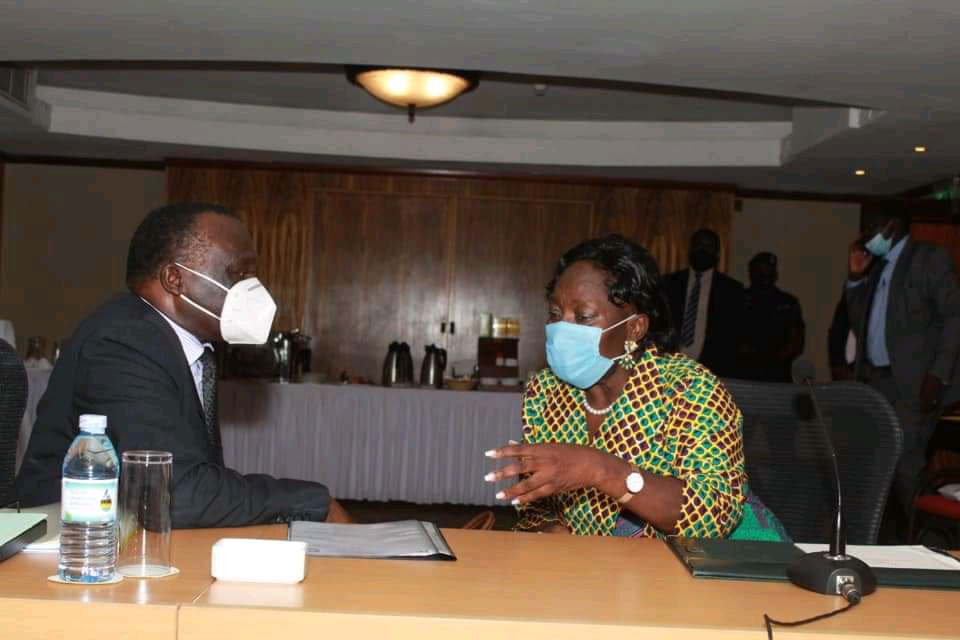 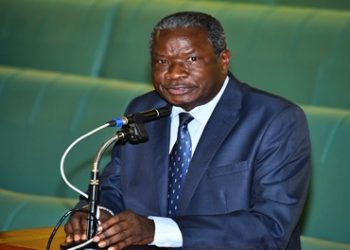