KAMPALA — Tycoon Sudhir Ruparelia the new Consul of the Federal Democratic Republic of Nepal to Uganda has on Tuesday March 17, 2020 presented his credentials to the Minister of Foreign Affairs Sam Kutesa at his offices in Kampala.

The businessman was accompanied by Nepalis residents and Ambassador Jhabindra Aryal in Uganda as he becomes the South Asian nation’s first ever Consul to Uganda.

Mr. Ruparelia was last month appointed by the President of Republic of Nepal Bidhya Devi Bhandari.

According to officials the Consulate offices at his Crane Chambers on Kampala Road will be open to business with immediate effect.

He is expected to lure investors from Nepal into Uganda as one of the ways of representing the country’s interests.

Nepal does not have a permanent mission in Uganda but Sudhir’s appointment is the first step to further strengthen the ties between the two countries.

The tycoon will be inaugurated later in the evening at a ceremony his Kabira Country Club to be presided over by His Excellency Ambassador Jhabindra Aryal Rajdoot, the Ambassador of Egypt who is already in Uganda.

An honorary consul is someone designated by a foreign government to look after the affairs of their citizens in foreign countries.

For example, they also handle issues like visas and trade. 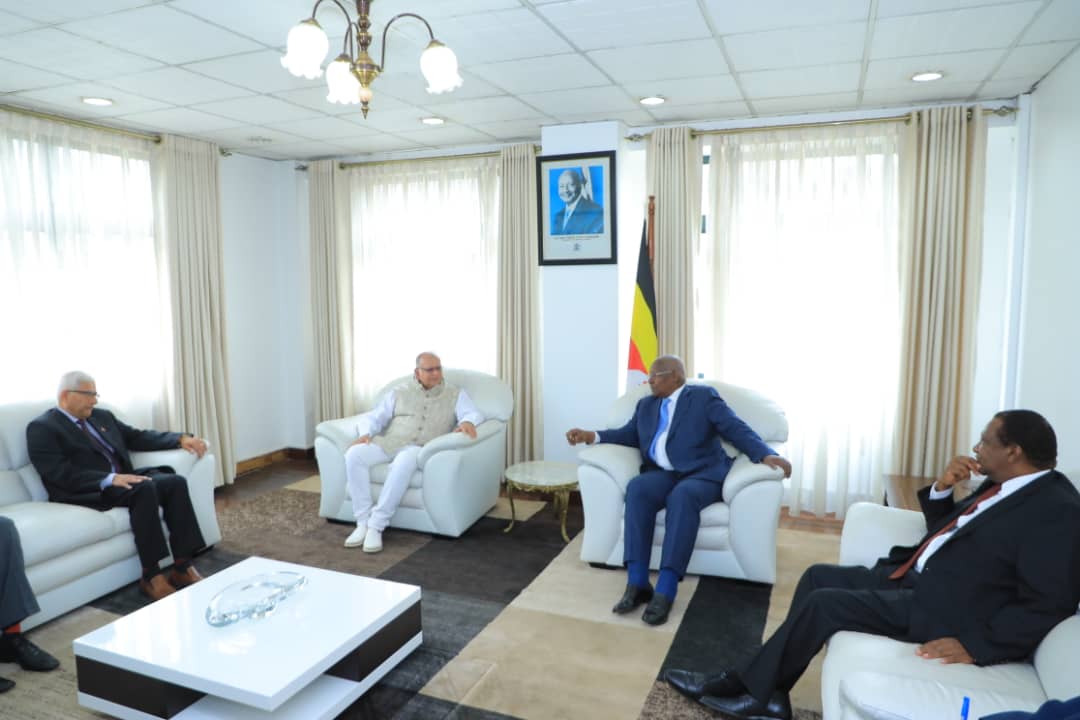 In most cases, they are local people designated by a foreign governments to represent their interests in a foreign country.