KATAKWI – About 177 Police officers were on Wednesday, March 17, 2020 passed out after months of undergoing a Basic Counter Terrorism course at the Police Training School, Olilim in Katakwi district.

The trainees included 18 females and 159 males. Out of these, 18 were gazetted officers, 06 Non commissioned officers and 153 officers on other ranks. 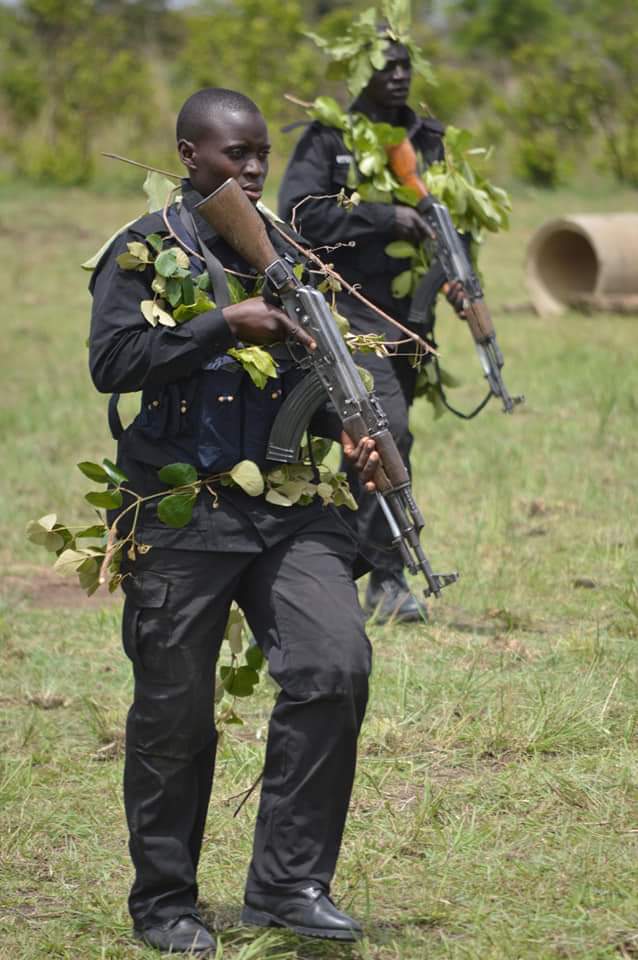 The Chief of Joint Staff AIGP Jackson Bakasumba presided over the pass out ceremony and noted that the basic counter terrorism course is very important in the operations and administration of the police.

He congratulated the trainees upon finishing the course and urged the officers to put the skills acquired into good use in keeping law and order and protecting the life and property of the population.

Bakasumba called upon the trainees to keep a high level of integrity and discipline while on policing duties, noting that the Police leadership will not tolerate any acts that would taint the forces’ image. 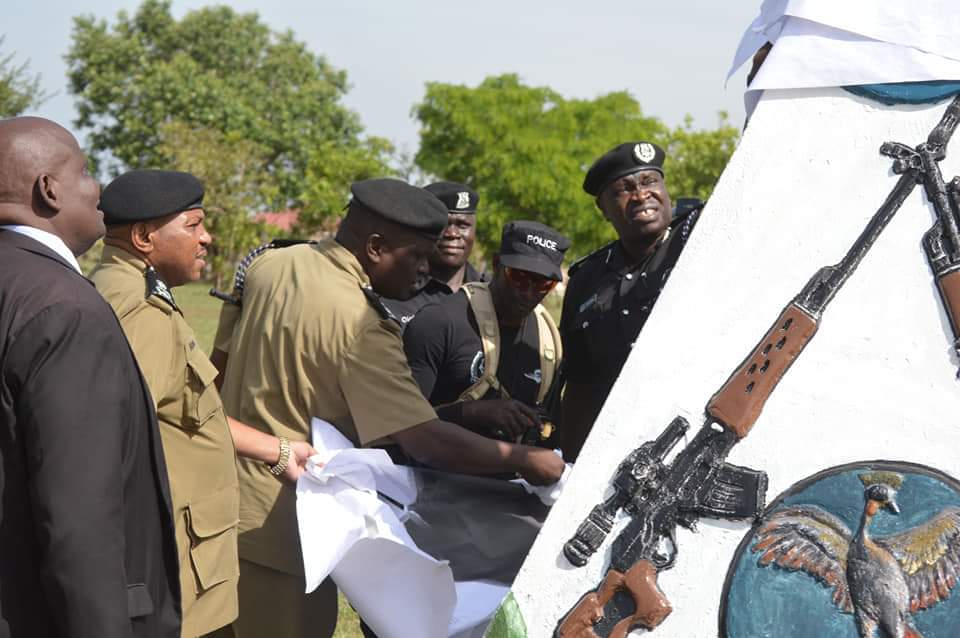 “You have been trained with an aim of protecting and serving diligently. Do not forget the core values of this important course which you have been equipped with. Work hard for the future is bright,” he noted.