KAMPALA – The army is investigating circumstances under which the son of the General Court Martial chairman Gen Andrew Gutti died.

Jonathan Lomelo, 25, who a member of the Local Defence Unit personnel, died in a police cell on Sunday, March 22, 2020, from torture inflicted by his colleagues.

According to information from police and the army, Lomelo was tortured after shooting and seriously injuring a colleague who is in charge of the armoury in Napak District.

Witness accounts and area leaders told this website that Lomelo shot and injured his colleague in unclear circumstances and went into hiding. A manhunt was launched by his colleagues until they caught up with him at Irriri Trading Centre as he fled.

When he surrendered, he was reportedly tortured by his colleagues through flogging, leaving him with serious injuries. They reportedly handed him over police who locked him up but he was found dead in the cells the next day.

He wondered why the LDUs beat up their colleague who had surrendered.

Lomelo is part of 3,000 Local Defence Unit (LDU) personnel who were passed out in January after undergoing training at Olilim army training school in Katakwi District.

Since the deployment of more than 6,000 LDUs in Kampala Metropolitan policing area in April last year, several concerns have been raised by members of the public regarding their conduct.

At least several cases of reckless shootings by LDUs were recorded last year leading to the death of civilians. In December, UPDF arrested three LDUs for killing their commander, Corporal Simon Emuron in Kisekka market during an operation. There are also allegations of theft and extortion levelled against the LDUs through staging illegal roadblocks and operations.

Two sentenced to 100 years in prison for murdering police officer 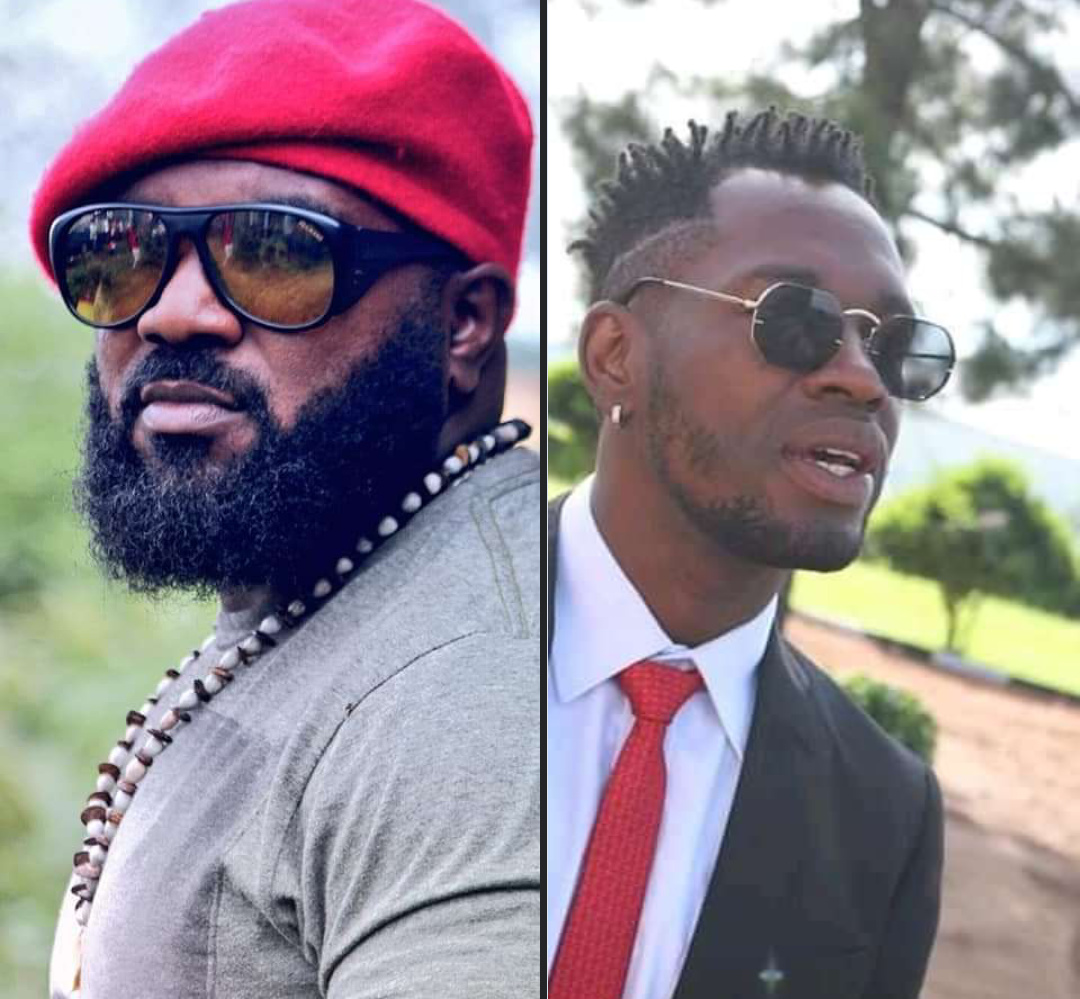 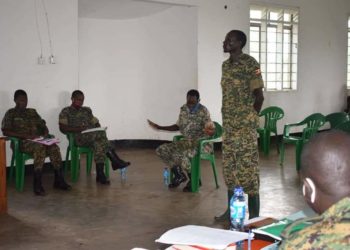 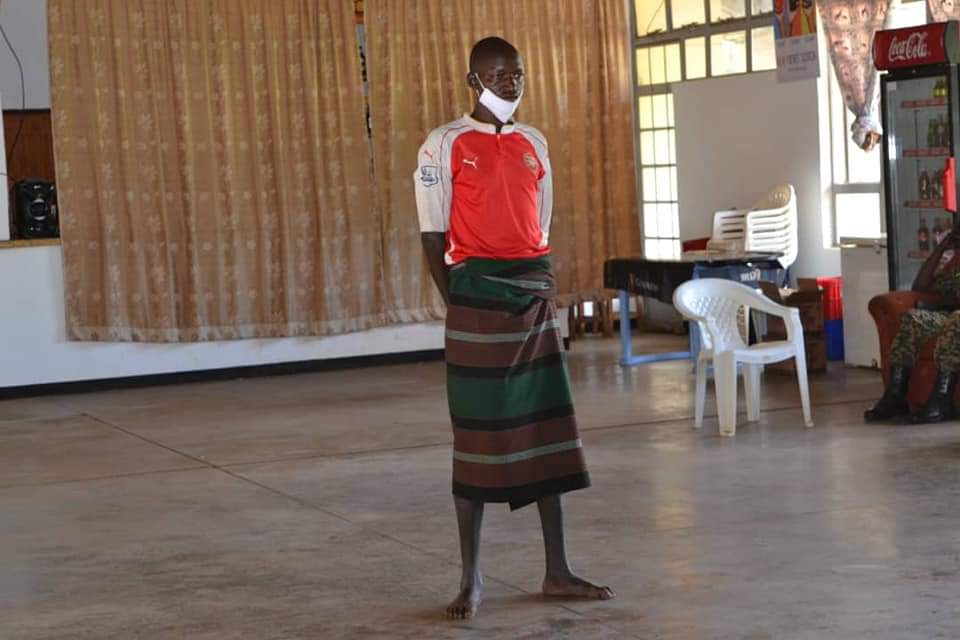 Two sentenced to 9 years over unlawful possession of firearms 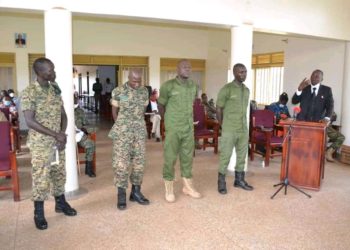