KIGALI — Rwanda has on Saturday, March 28, inaugurated a support initiative to vulnerable families who have been affected by the lockdown aimed to curb the spread of COVID-19.

The move is in line with what President Paul Kagame had highlighted in his address to the nation on Friday, March 27, where he noted that his administration will do everything possible to support vulnerable Rwandans during the coronavirus containment period which is characterised by social and economic challenges.

The hard-hit Rwandans living in urban centres without a salaried income are the most affected. 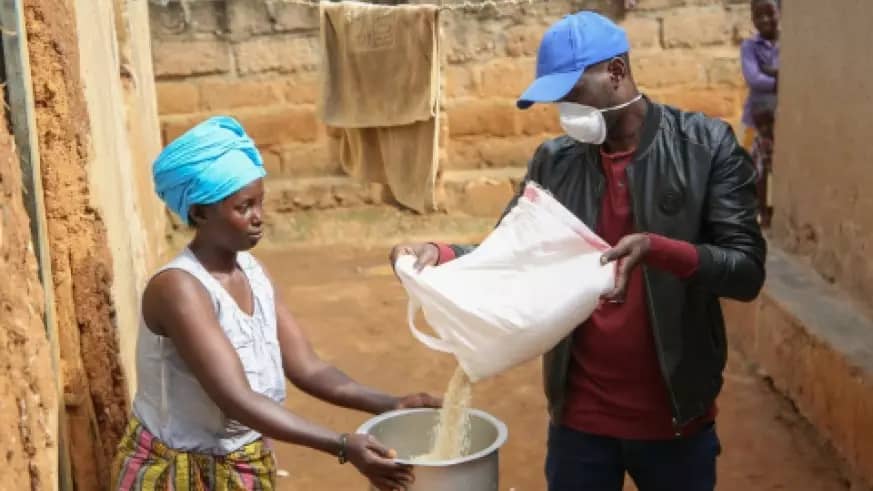 The initiative kicked-off in some parts of the three districts of Kigali.

However, according to the local mkeda concerned authorities are looking at a proper way of taking the support to secondary cities as well, and it will also be announced soon.

The food relief is being drawn from the country’s National Strategic Grain Reserve under the Ministry of Agriculture and Animal Resources which is used in case of food shortage.

In addition to this, many citizens country-wide have also willingly made their contributions to help their vulnerable neighbors. According to the local media, beneficiaries were detected with the help of local authorities because they are the ones who know the vulnerable in their specific location.

The distribution is by local officials and other volunteers who are doing it while observing COVID-19 preventive measures.