Coronavirus: Most slum residents kept out of the loop

KAMPALA – With calls ringing louder for raising awareness on cleanliness and “social distancing” in the wake of coronavirus infections being reported about every day, a large population of the capital — who live in cramped slums with poor hygiene standards-appear to be largely clueless about the virus and precautions needed.

Upon visits to several slums in the city, numerous misconceptions and myths about coronavirus were prominent rendering trivial awareness campaigns by a local NGO, Guardian Angel Foundation Uganda to reach the majority of the slum dwellers.

Awareness inside slums of Bwaise, Kalerwe, and Katanga was found to be low, as dwellers claimed they didn’t come across any significant initiatives addressing the pandemic in their area.

“How will I know about the risks? I live in the slum; I don’t have a TV; I don’t read the newspaper. Nobody told me what is happening with this virus. We do not know how deadly it is, any symptoms, who is at risk, what the symptoms are, and where to go in case of any suspicions,” said Jacinta Ichetu, a housewife in Kalerwe.

Over 30,000 people reside in Namuwongo which is one of the biggest slums in Kampala, but nearly all are unable to afford soap and sanitizers, according to the GAF head Mr. Ronald Eligu.

His group through voluntary initiatives, surviving on simple donations is spearheading the sensitization campaign on the importance of handwashing as a key prevention measure against COVID-19 amongst slum dwellers.

They are advising locals to always move with and wash hands with ‘soapy water’ made out of water and liquid soap to prevent the pandemic.  Mr. Eligu said this is the only way those in congested places can “at least survive coronavirus.”

With the first infections in the region often coming from those who have travelled internationally, Eligu described the outbreak as “almost like a rich man’s disease, which, of course, will end up with the poor man suffering the most”.

Those living in tightly-packed slums are particularly at risk because they may be malnourished or have underlying health problems which make them more susceptible to the new infection.

His organization has since launched a door to door sensitization campaign in slums on top of pinning the Ministry of Health guidelines in local languages to bridge the information gaps.

Dr. Bruno Musasizi who first lectured volunteers on the key aspects of the pandemic and how to deliver the do’s and don’ts to the dwellers said there is a lot of misinformation about the disease that must be considered with urgent action.

Emphasis on going to government hospitals on identifying symptoms such as unusual headache, runny nose, acute cough, fever and fatigue associated with the pandemic was made. 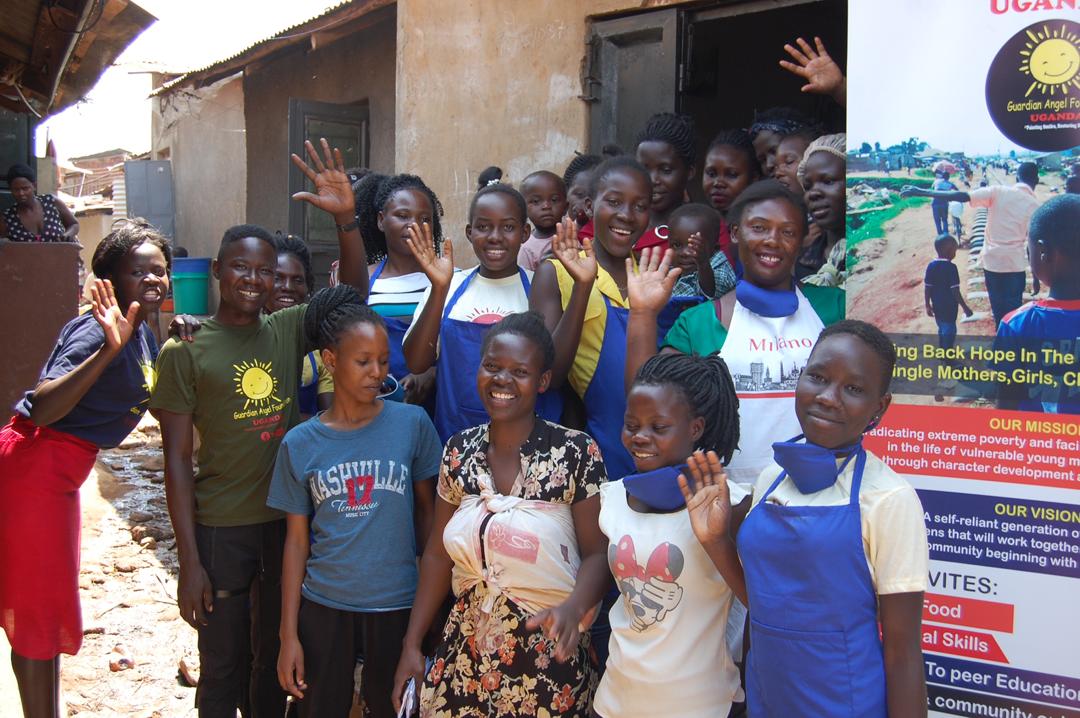 These such efforts complement the World Health Organization (WHO) which affirms its commitment to support governments manage their response to the pandemic. Based on this, Dr. Musasizi and Mr. Eligu want the Government of Uganda to come up with a guide that will work in the congested settlements. Eligu is also calling for greater efforts to engage with community leaders before a full-blown crisis occurs in slums.

However, the WHO says local transmission – people with no travel history – remains low in the African continent and containment is the most appropriate strategy.