Through Caring Heart Uganda, Ms. Kyagulanyi whose highly praised works are out simple donations teach vulnerable young girls how to hold a needle while making reusable sanitary pads so they can stay school.

Barbie, the founder Caring Hearts on Sunday March 1, was in Kween District, Sebei region where she imparted life-changing skills in young girls and boys.

Sebei region, is a seven hour drive from Kampala by road and is one of the most vulnerable communities of Uganda where most of the community members can’t afford to provide sanitary towels for their girls.

A section of local people are internally displaced from their ancestral land—forcing them to stay in camp knowns as Rwanda.

Some of them pin National Forest Authority among others.

Unlike in many areas where such activities of making sanitary pads is an issue left to only girls, in this training, boys too took part in the struggle to help their sisters and mothers.

She revealed that singer Sheebah Karungi boosted their struggle to keep the girl child in school by donating pads to all the girls at Kapkwata Secondary School.

“Unlike our usual visits, we carried a donation of Holic pads by Sheebah Karungi,” she said.

Sheebah donated a pack of ten pads to each and every girl who was at school on training day.

Basic sanitary products are unaffordable for many in Uganda, and can even lead to girls dropping out of school.

A baseline survey by Plan Uganda in 2018 shows that at least 18 percent of girls reported missing school because of menstruation. Tororo District in eastern Uganda reported the highest rate of girls missing from school with 30.7 percent compared to other districts in the greater North, like Lira and Alebtong, where 25.6 percent of adolescents are missing from school. 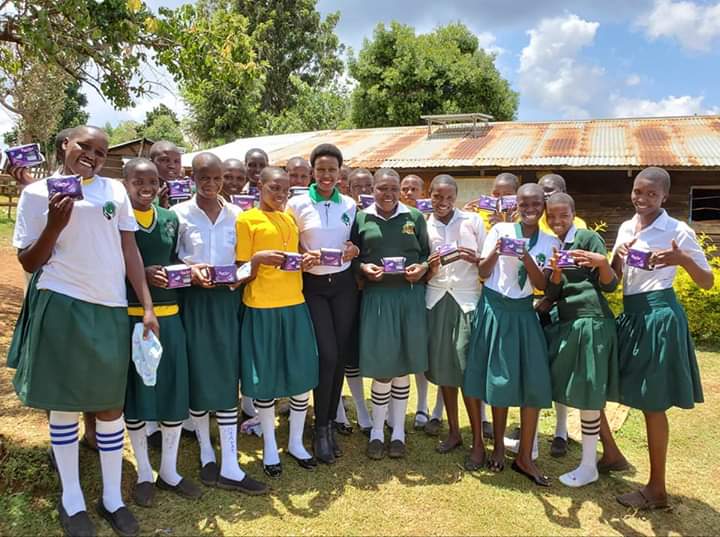 The lack of affordable sanitary products is a very common challenge, and girls in rural secondary schools often use and substitute whatever they can to ensure that they are protected during menstruation.

During the 2016 election campaign, President Yoweri Museveni pledged to buy sanitary towels for girls in need. 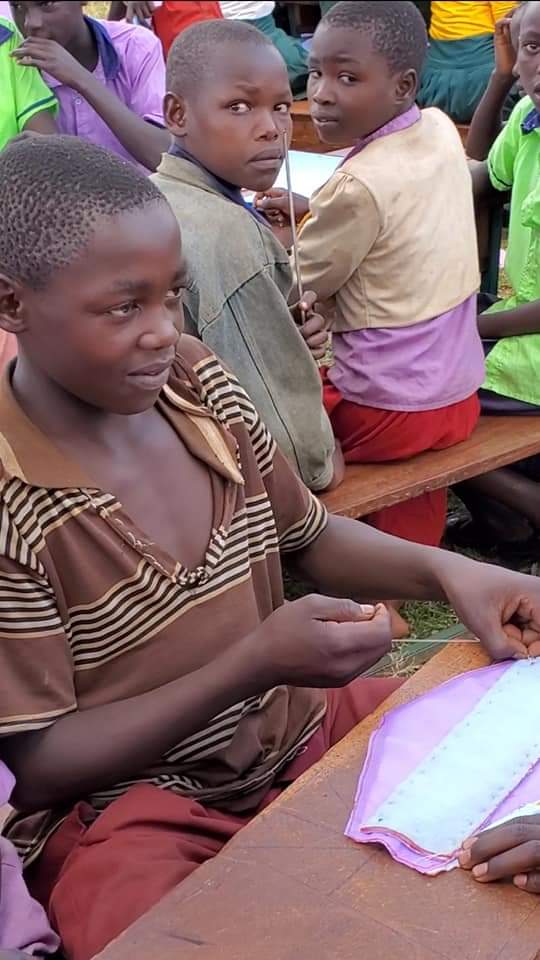 But in February this year, the first lady, who is also the minister for education, told parliament the government didn’t have enough funding for the president’s $4.4 million initiative.

Mrs Museveni expressed regrets that the presidential pledge to supply sanitary pads to primary schools may not materialise in the near future saying, ‘such a project requires huge amounts of funds for it to cover the entire country and be sustained’.

“To supply sanitary towels across the country and sustain it, there must be a national project that is well funded that can sustain it, that is why it has not happened,” said Mrs. Museveni. 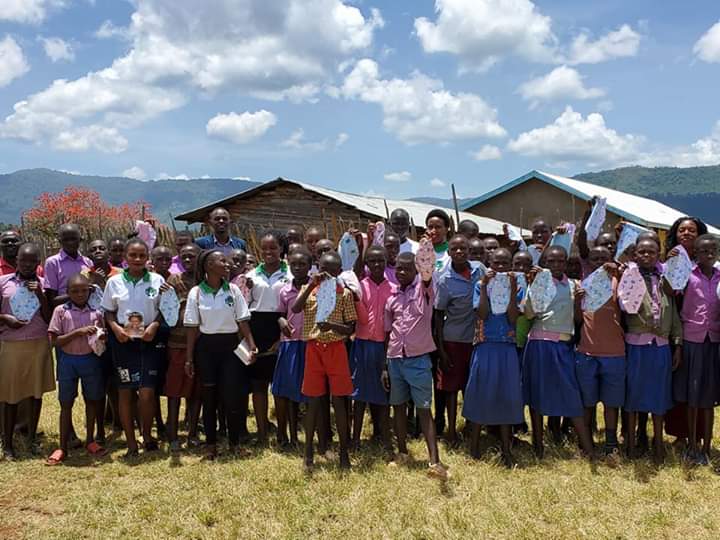 She said that although there are different schools of thought proposing re-usable pads on account of their affordability, she does not approve of government subjecting the young girls to re-usable pads.