Army deputy spokesperson Deo Akiiki said the facility was identified by the UPDF team as a necessity for the area.

He explained that the available maternity ward was too small to accommodate the number of births registered in the sub county.

A placenta pit has been as well constructed to manage waste disposal of placentas after birth.

The UPDF site engineer Lt Hassan Mawa said this is part of the 39th UPDF anniversary. 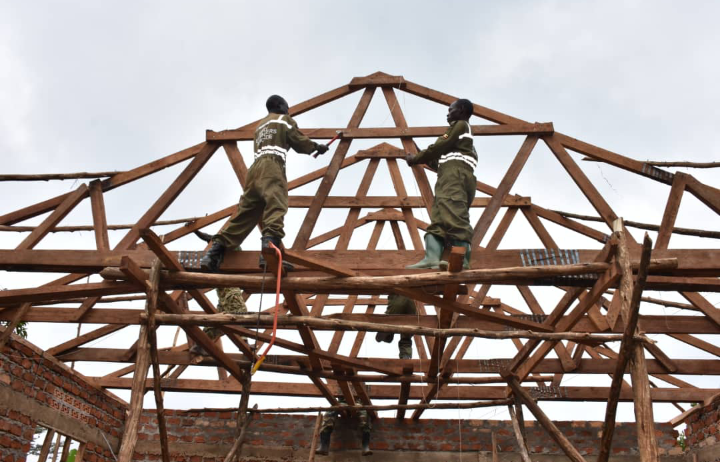 “As we celebrate our 39th anniversary UPDF has decided to give the sub county a gift of maternity ward,” he said noting that the progress is good and all works are entirely done by the UPDF engineering brigade.

Mr Paul Nkalubo a resident and a liberation war veteran was one of those who wouldn’t hide their joy for such a facility. 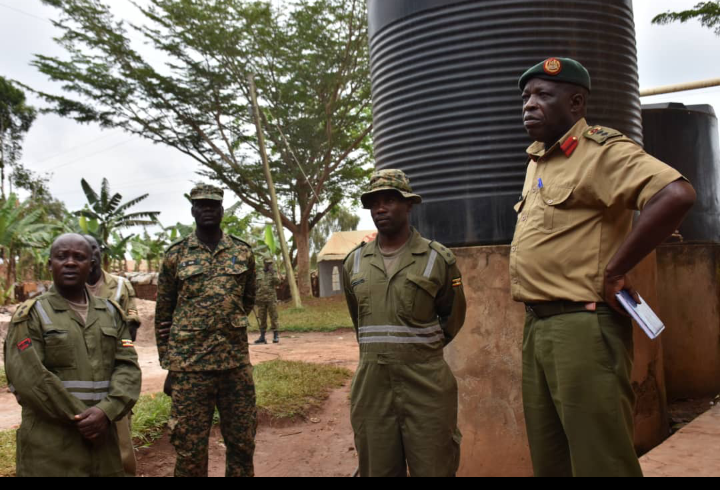 He thanked the UPDF for the offer.

“It is my pride to have belonged to such a people centered Army”. He remarked.

UPDF is carrying out civil military related activities across the greater Luwero enclave as part of the Tarehe sita festivities.