KAMPALA — The feminist academic and writer Stella Nyanzi who was released from prison after her 18-month sentence for insulting President Museveni was quashed, has announced that she will be resuming her Facebooking and resurrecting her active participation on social media.

Nyanzi was found guilty of cyber harassment of the President last year, for posting a poem on Facebook suggesting that Uganda would have been better off if President Museveni had not been born.

But high court judge Henry Peter Adonyo said Nyanzi’s right to a fair trial was violated because magistrates denied her the right to identify, prepare and call defence witnesses—directing for her release from the maximum state prison in Luzira. 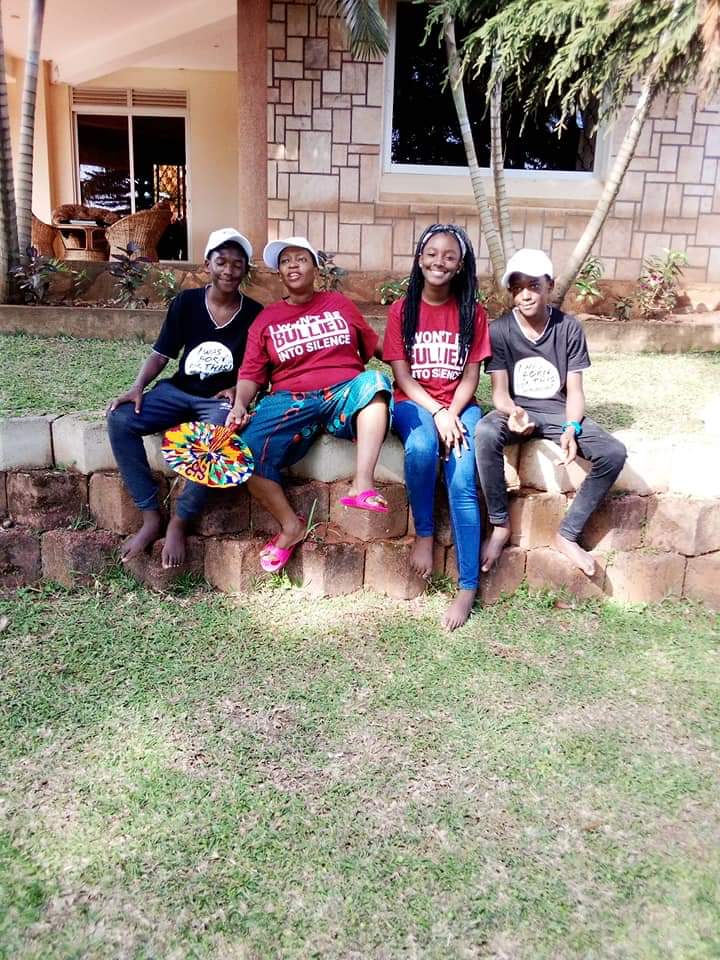 In a Facebook post on Sunday morning, Dr. Nyanzi who said it has been great to be with her nuclear family again warned that she’s set to resume active role on the Internet.

“It is great to be with my nuclear family again; to be out of Luzira Women Prison. I thank the world for loving my children and siblings while I was detained,” she posted, appreciating all the varied support, prayers and kind thoughts.

“It is amazing to hold a keyboard again; to boldly re-enter the internet streets! Today, I will be slowly resuming my Facebooking and resurrecting my active participation in these e-corridors!”

“Sooooo… What did I miss while I was incarcerated? Ani alumpa?” 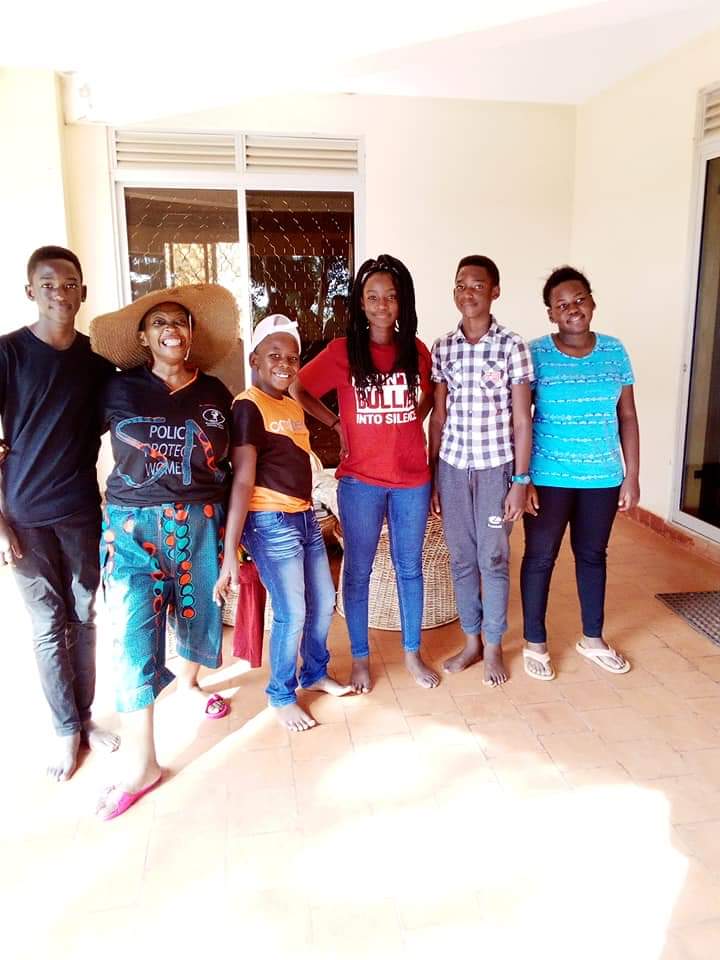 The Clooney Foundation for Justice welcomed the release Dr Nyanzi, saying she had been unfairly imprisoned for posting a poem on Facebook suggesting that Uganda would have been better off if President Museveni had not been born.

“After a blatantly unfair trial that was given a “D” by the TrialWatch experts that monitored and graded the trial, the appeals court in Uganda threw out the conviction partly on the basis that the defense team did not have adequate time to prepare a defense. This finding echoes the TrialWatch Fairness Report, which concluded that the trial court ‘violated Dr. Nyanzi’s right to call and examine witnesses and, correspondingly, her right to adequate time and facilities for the preparation of a defense.’ 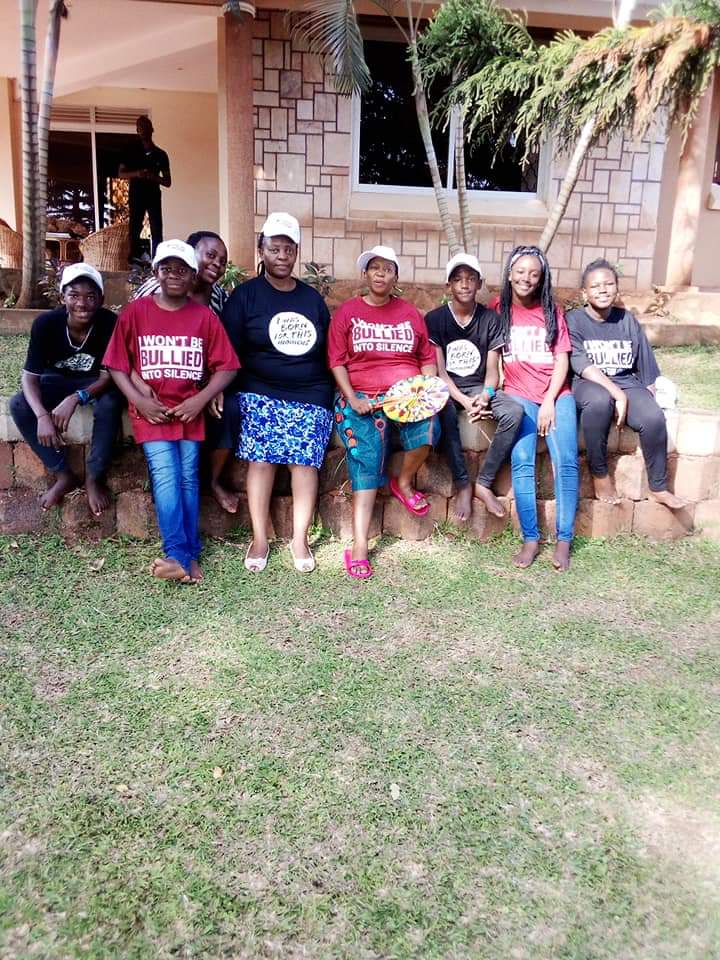 In 2017, Nyanzi spent 33 days in prison for a Facebook post in which she described Museveni as a “pair of buttocks”, after the president backtracked on a pledge to distribute sanitary towels to schoolgirls.

She previously branded the first lady, who is also education minister, “empty-brained”.

She was acquitted of a charge of offensive communication.

Public servants have a low understanding of citizens’ access to information