KAMPALA – Speaker Rebecca Kadaga has directed the Prime Minister, Ruhakana Rugunda to make a statement on the persistent concerns raised by legislators on the cumbersome process of acquiring National identifications (IDs).

“This issue was discussed in the last sitting and we made a resolution that the ID processing should be decentralized but this has not yet been done. Every Ugandan has a right to an ID,” she said.

The government started issuance of national IDs to citizens in 2014 and subsequently, a policy was passed making the ID a requirement for accessing services and jobs countrywide.

MPs, however, said that since the inception of the IDs, the process of acquiring the IDs has frustrated many Ugandans, thereby affecting their ability to access services and jobs.

Hon. Gaffa Mbwatekamwa of  Kasambya County who raised a matter of national importance during plenary sitting on 25 February 2020 called for the decentralization of the ID issuance.

“People come to Kampala and even spend sleepless nights because they are chasing for IDs. Getting a passport has become easier than getting a national ID,” he said.
Hon. Guma Gumisiriza of Ibanda County appealed to the government to consider addressing the issue expeditiously, saying that it is a grave matter which should not be brushed off.

“This issue should be elevated beyond the minister of internal affairs because he has failed to address it. This is an important matter and even if we have to suspend sitting until it is addressed, we should do it,” he said.

The Leader of Opposition, Hon. Betty Aol Ocan asked the government to ease the process and remove the ID fee of shs52, 000 especially for the elderly.

“The elderly cannot even travel to Kampala to pick the IDs because of their vulnerability,” she said. 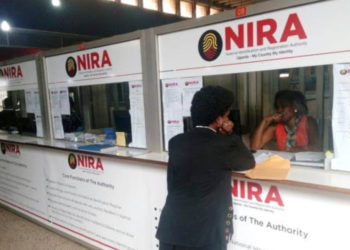 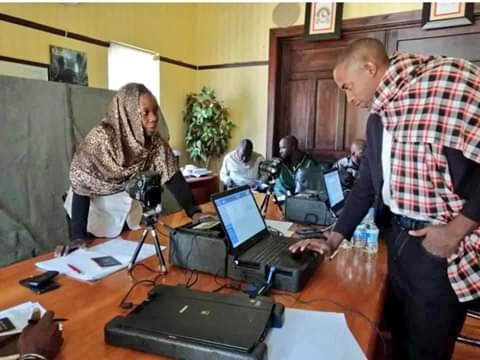 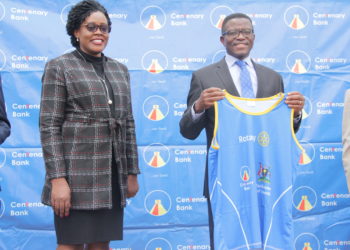 Buganda Katikkiro to participate in the 2020 Virtual Rotary Cancer Run 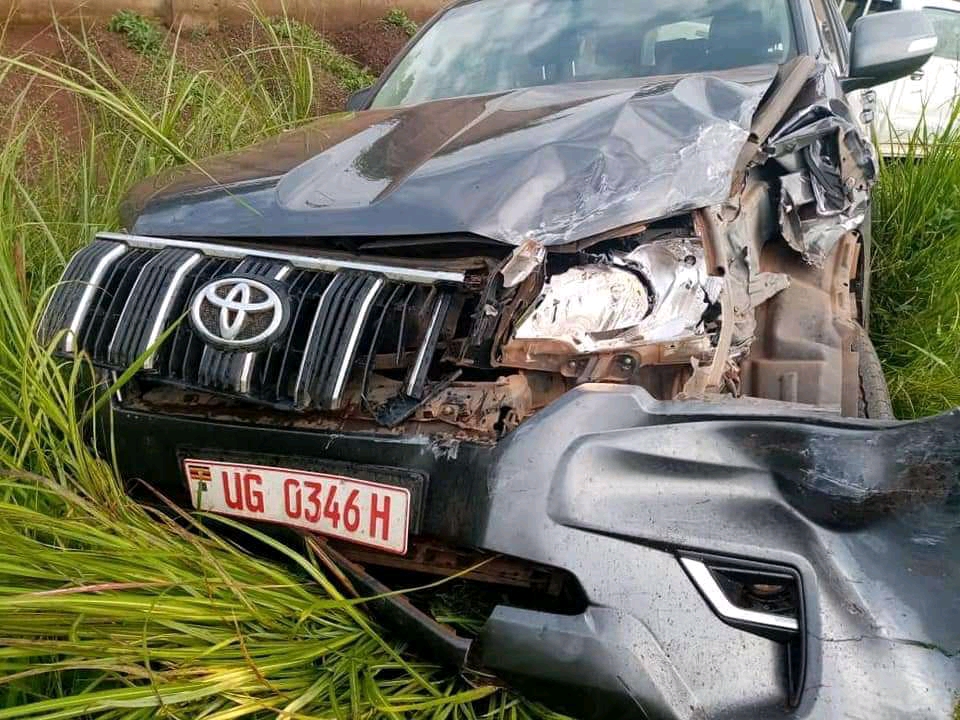