NAKASEKE- State Minister for Tourism Hon Kiwanda Geoffrey Suubi has on February 5 flagged off a mini-marathon and a bicycle ride as part of several activities to commemorate the birthday of Uganda People’s Defence Forces commonly known as “Tarehe Sita”.

While flagging off the run, Hon Kiwanda appreciated the work done by Uganda People’s Defence Forces (UPDF) to appreciate the role played by the people of Luwero triangle and giving back to them.

“This place was a danger zone during the early 80’s but it is no longer dangerous, that is why we are running and riding minus any trouble. We have run willingly unlike in the 80’s when we were forced to run by the war situation.” Said Hon Kiwanda.

He added that it is so satisfying to ride and run in the areas where the NRA bush war was conducted and the same places where the army of the former regimes used to chase and kill people. 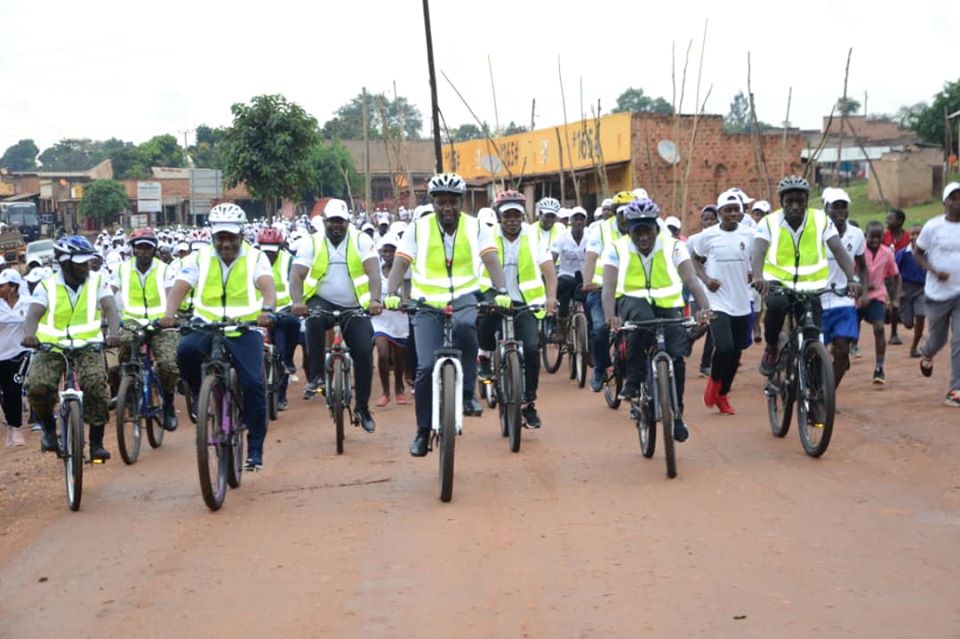 Lt Gen Joseph Musanyufu the UPDF Joint Chief of Staff, who represented the CDF, said that the mini-marathon and bicycle ride was just symbolic to reflect the gains got out of the liberation struggle and it is a sign to show prevailing peace in the country.

“The run and ride can be related in the early 80’s where people used to see the military uniform and run away unlike today where people run towards where UPDF is”. Gen Musanyufu said

The Joint Chief of Staff applauded the companies which have partnered with UPDF to organize the Marathon.

The second edition of Tarehe Sita attracted thousands of residents of Nakaseke and beyond alongside UPDF troops.

Other sports activities of the day included a Netball match between

UPDF and Kiwoko netball teams with UPDF trouncing Kiwoko 34 against 29.

While a match between UPDF Motorised Infantry and Bulemezi Football club ended with 02 against 01 in favour of Bulemezi.

The function was graced by political and civil leaders of greater Luwero, school children, General and senior officers of UPDF and a multitude of Nakaseke kiwolo residents. 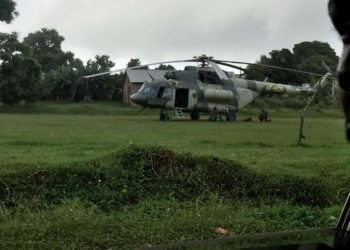 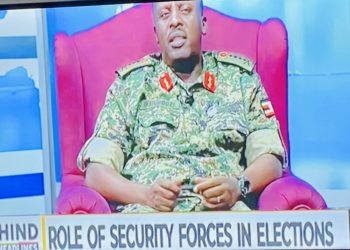