Govt airlifts pesticides to Karamoja as locusts spread to other districts

KAMPALA – The government has airlifted pesticides to Karamoja to contain the desert locusts that have already started spreading to different parts of the sub-region.

The pesticides were on Monday, February 10, 2020, airlifted by an army helicopter from Kololo Independence Grounds in Kampala.

Speaking to this website in an interview, Mr. Martin Owor, the Commissioner in charge of Disaster Management in the Office of the Prime Minister, said UPDF has assembled a team to assist the agriculture ministry on ground spraying. 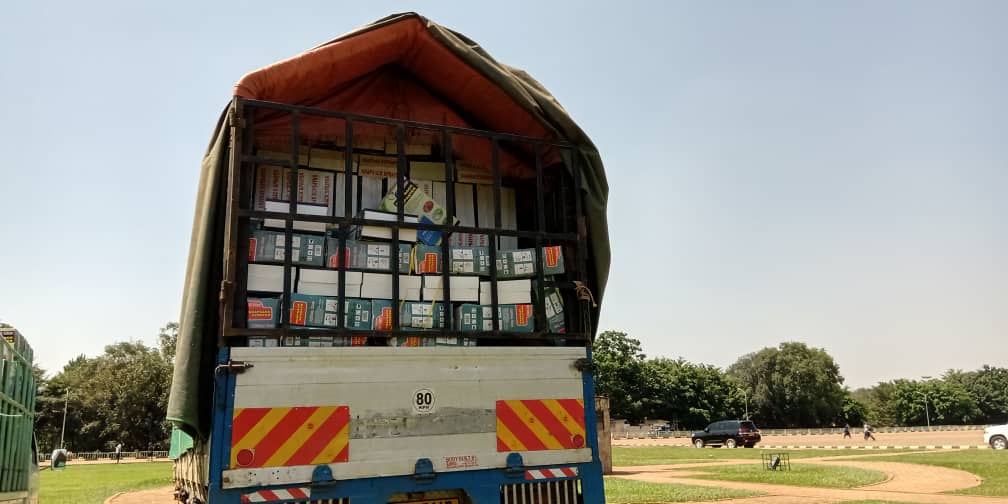 He said that pesticides will be taken to the soldiers at Olilim Barracks and that OPM has delivered items to facilitate the spray teams. The items include food, tents, sleeping mats, water containers, and eating vessels. Mr. Owor also said the Uganda Wildlife Authority (UWA) has assembled 85 personnel ready for deployment.

He added that one swarm of the locusts are now 50 km inside Moroto District in Rupa Subcounty at a place called Nakapat. The commissioner added that the other swarms, which entered through Amudat district have split, some are laying eggs in the Kosike area and some have moved inland towards Nabilatuk District. 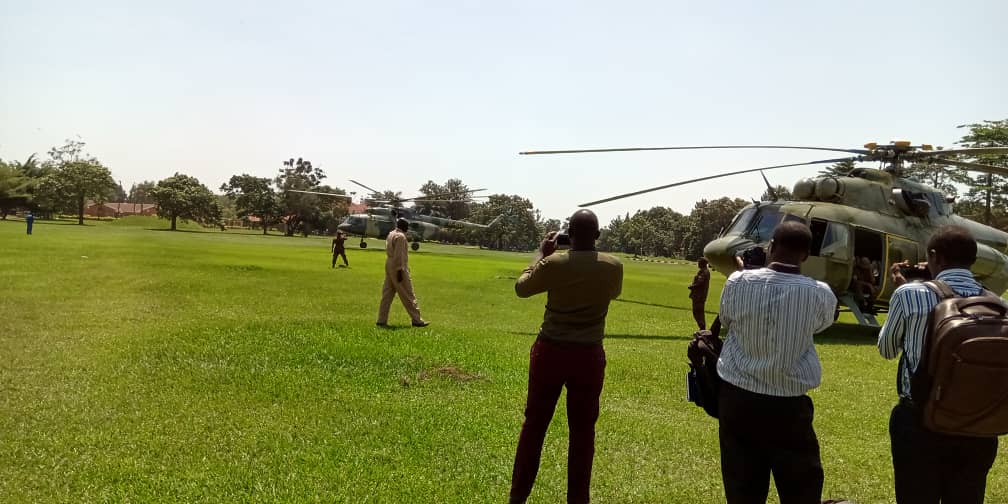 “The ground surveillance teams of the districts of Amudat, Moroto, Napak, Nabilatuk and other areas of the Karamoja Subregion are closely monitoring the movement of the swarms,” Mr. Owor said.