“Today upcountry stations suffer independence from the local government yet stations in urban areas do not. A leader can walk up to a radio station in an area and shut it down or instruct them not to host a particular person.” Prof Chibita said

Prof Chibita made the remarks while  delivering  her Professorial Inaugural Lecture at Uganda Christian University (UCU) in Mukono entitled “Between Freedom and Regulation: Reflection on Uganda’s Communication Landscape”

Professors are expected to deliver an inaugural lecture in the first year of their appointment to let the public know about their research.

During the lecture, she examined the effects of media regulation, media ownership and how it affects content, history of the media before independence and post-independence, the new media ie digitalization and convergence of the media among others.

The Professor who has been a trainer of media practitioners for over 20 years also argued to people that there is a need for a free flow of information in order to have democracy in the country.

Prof Chibita said: “People need the information to participate meaningfully in debate and in decision-making. The way this emerging communication landscape is managed potentially has a bearing on our democracy.”

With so many laws regulating the media, she said that media can be a watchdog over those in power if properly regulated.

However, she cautioned: “these many laws have some enabling goals but also confusing because you don’t know which one will be used against you.”

Prof Chibita also said that the regulatory environment is changing in Uganda.

She, therefore, argued that the “approach to regulation must also change, but must do so without encroaching on those freedoms already guaranteed in our constitution.”

“While I do not advocate for totally eliminating state regulation of the communication sector, I am persuaded that it is time for the state to begin engaging partners to manage the new communication space more efficiently and in a way that fosters a free and diverse communication environment, for the sake of our democracy.” She added 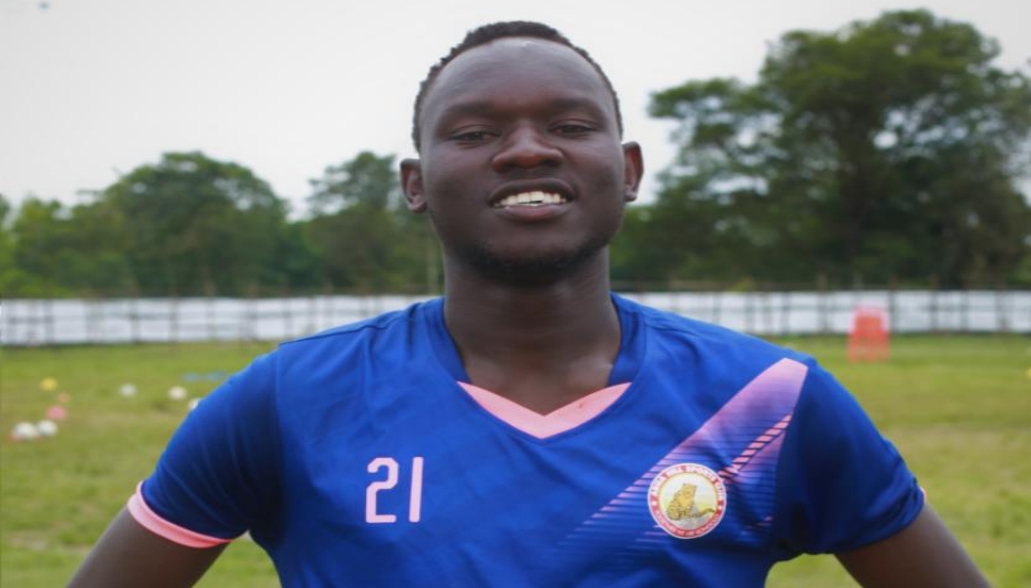 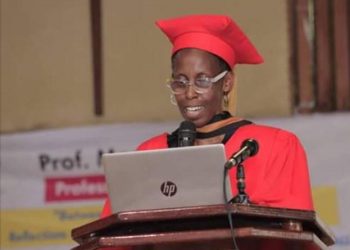 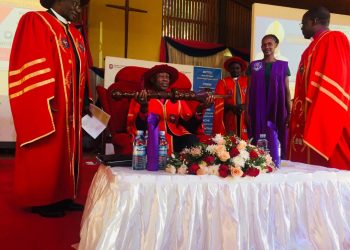 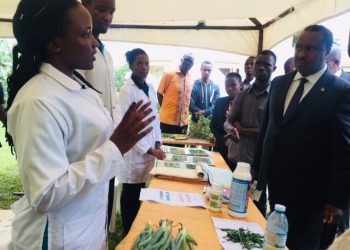 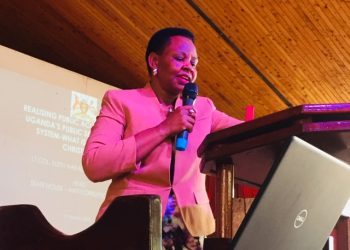