According to the NRM secretariat statement, Lokel got involved in a boda boda accident on her way from the recently concluded National Conference in Namboole.

“The NRM Secretariat announces the death of Ms. Mary Lokel, 62 who has just passed on at Nsambya Hospital this afternoon,” reads an excerpt.

On her way from Namboole, she was knocked down by a speeding boda-boda in Nakawa as she crossed the road to pick a taxi to Luzira where she was heading to spend a night at her daughter’s home, a one Stella Lokel.

Lokel has since Saturday been in the Intensive Care Unit (ICU) until she breathed her last breathe on Thursday afternoon.

The NRM Secretaty General Rt. Hon. Justine Kasule Lumumba was in Nsambya Hospital to check on her before she died.

The SG reportedly dispatched off a team of her staff to the Hospital to join the family in the preliminary burial arrangements. 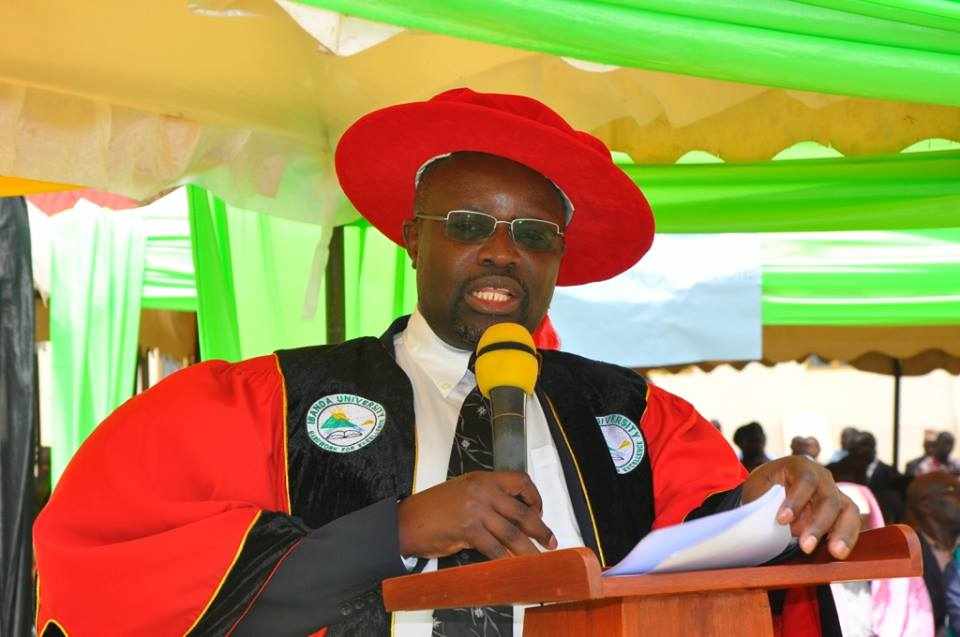 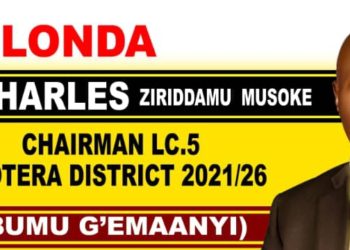 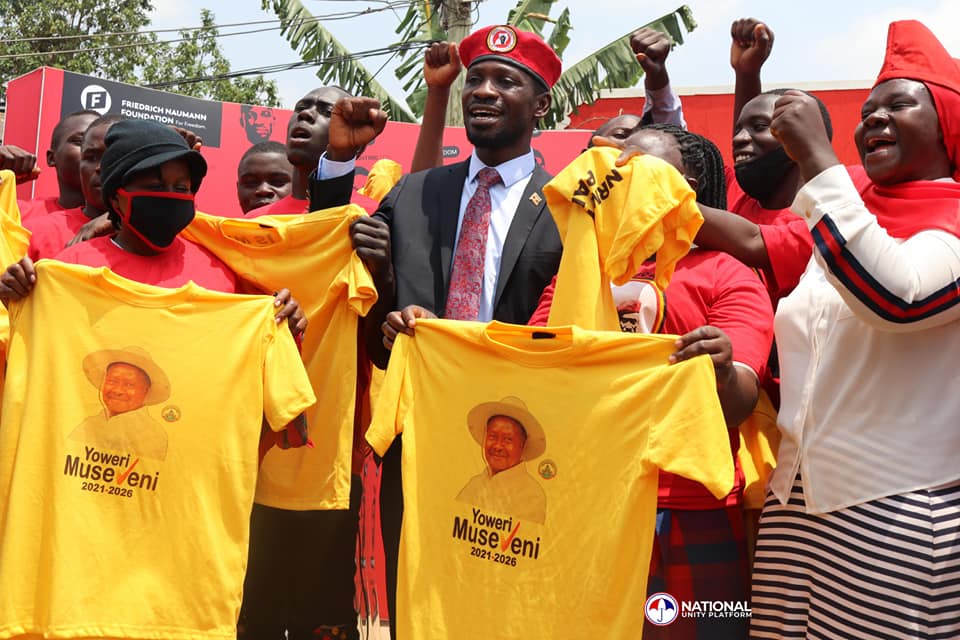