Abala and Cyrus Aagon of Kumi Municipality are accused of fuelling resistance against the peaceful eviction of the people who encroached on 60 square kilometers of the Bokora- Matheneko wildlife reserve.

While addressing the press on January 7 at parliament, Ayepa accused Abala and for being behind the ongoing land grabbing in their area.

“I really pray that Abala is arrested together with his agents who are busy inciting violence. How do you incite the locals to go and attack armed men,” he said.

Uganda Wildlife Authority (UWA) started the evictions in December last year. The area leaders say three people have since been killed as a result of the feud between UWA and those resisting the eviction.

However, Abala dismissed the allegations.

“I don’t even own a single plot in Abim. I don’t grab, I have never grabbed any land and I will never grab any land. The land I have in Ngora is enough for me,” Abala said.

About 60 square kilometers of the wildlife reserve was encroached by both the people of Karamoja and Teso and it covers Abim, Kotido and Apak districts. 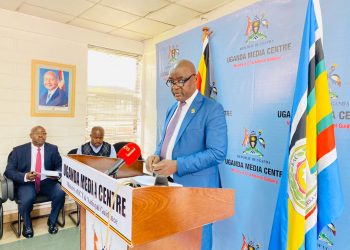 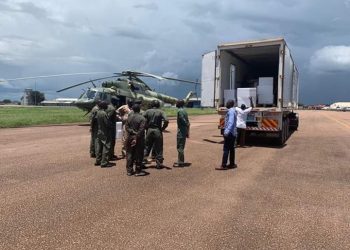 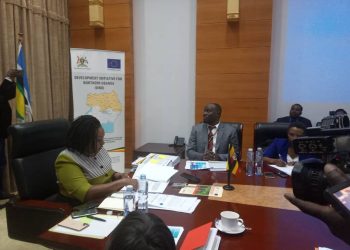 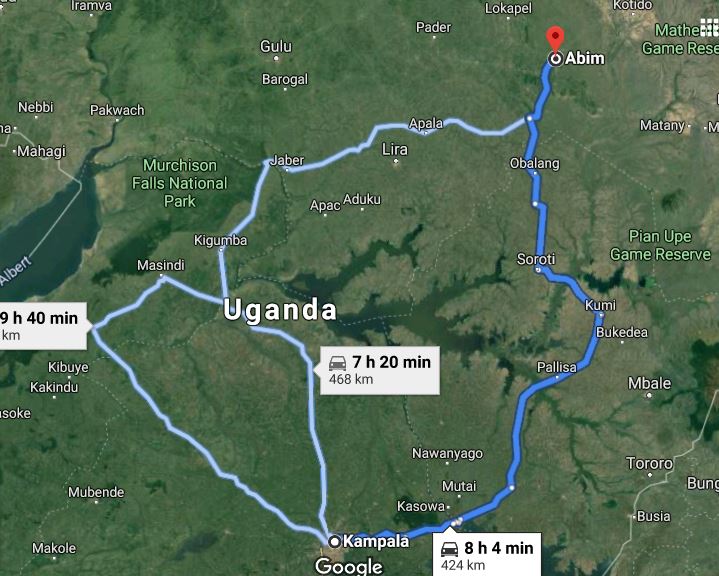 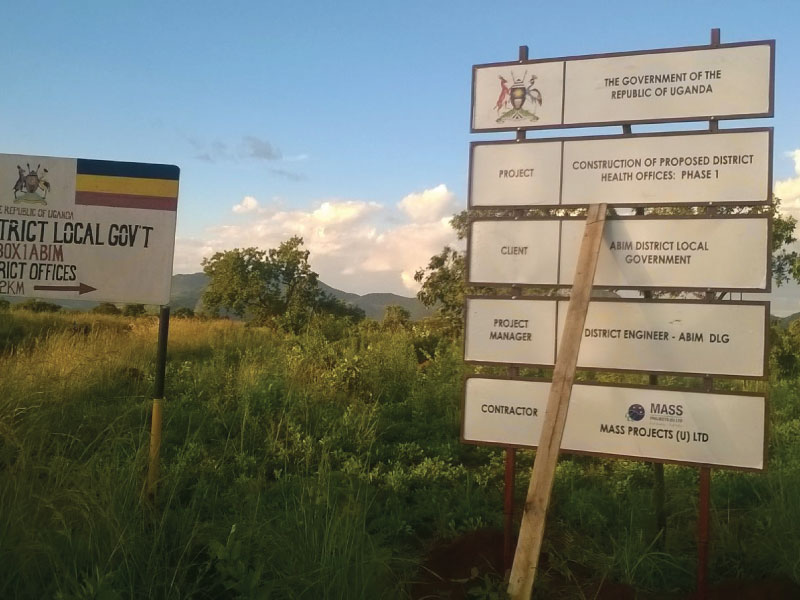