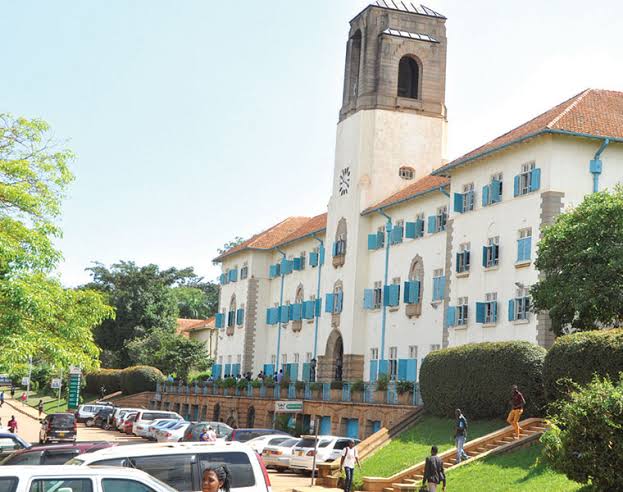 KAMPALA – The Makerere University Secretary, Yusuf Kiranda has warned anyone who is interested in purchasing the University land located in Makindye hill.

“Take notice that Makerere University is the lawful owner of the said land and that whoever purports to purchase the said land or any part thereof from any fraudster does so at his/her own risk. Stand warned,” he said in a letter.

According to Mr Kiranda, Makerere University and its predecessors in title have owned the said land under the said freehold title which was issued on 26th September, 1938.

‘Since 2013 the University has been involved in a Court dispute over the same land with a one Namusisi Faridah Naluwembe Namirembe also known as Bwanga Bwamirembe. The land is developed with University houses and trees which are over 60 years old,” reads an excerpt.

Mr Kiranda noted that, “it has come to the attention of the University that in defiance of the Court injunction preserving the status quo of the said land, on October, 23 2019, the said person in collusion with the Registrar of Titles at KCCA Zone Land Office obtained Mailo certificates of title to wit Kyadondo Block 253 Plots 14, 45 and 261 Lukuli over the same land owned by Makerere University under a freehold title as described above and that the said person is in the process of selling the said land to the unsuspecting members of the public.”